About this Masters Degree (MA)

This Masters degree in design history studies materials and their role in shaping the things we buy and display. Students will explore the techniques of design, the art of taxonomy, exhibitions, collections and object handling. You will study modules in design culture, which focuses on the relationships of design and feminism, gender, sexuality, globalism, consumerism, status, connoisseur-ship and taste. Lectures, seminars, self-directed study, tutorials and object analysis workshops will enrich your studies on this masters degree. Thinking of applying? Find out more about our fees&housing.

This degree is a direct response to the growing need for object-based learning and knowledge in the arts, heritage, museums, collections and antique sectors. This exciting new Master’s programme offers you the opportunity to study design history and material culture; with a view to creating your own specialist focus. Whether it be textiles, costume, fashion, ceramics, furniture, metalwork, jewellery, interiors, theatre design, or even the photographic image, you will be able to apply your research to an area of design history that interests you. This course offers students the opportunity to gain a body of knowledge and experience which will support future career aspirations in areas such as curation, heritage properties, auction houses, teaching, design journalism and the museum and galleries sector. You will be introduced to the advanced skills needed to research at post-graduate level, and be shown how to apply these to your own specialist area of focus. A module which includes a work-related learning project will allow you to discover where your interests can be applied within the workplace. A ﬁnal dissertation module will bring together your research and application skills. Your studies will beneﬁt from: • small, focused group activities • access to expert staff • the opportunity to focus on your specialist research area • access to the School’s study collections in design and costume

The Research Methods module introduces you to interdisciplinary practice, with the goal of establishing solid research and writing skills and a foundation in theory and methodology. The Materials and Objects in Context module draws from archives and collections to look at the usage, consumption, creation, and trade of objects. Lectures and seminars will explore the rituals that the objects create or take part in will draw on the relationships between people and objects. The Professional Practice module will formalise a critical review of a chosen sector contextualising your own place within design history practice. You will focus on the application and context of your own work, by developing professional approaches, work-based knowledge, skills and understanding. The Design Cultures module restores the design element as the central theme of academic interest, without detracting from cultural and materialist contexts. It explores the values of design focusing on the premise that design decisions are intentionally made within the scope of cultures such as feminism, sustainable practice, economic and political paradigms, global perspectives, and national identities. The Dissertation is the final module and is a significant and substantial learning activity. While this is largely an independent project you will be supported by a personal supervisor who will assist you by providing advice and guidance on how to prepare, produce and improve your dissertation. 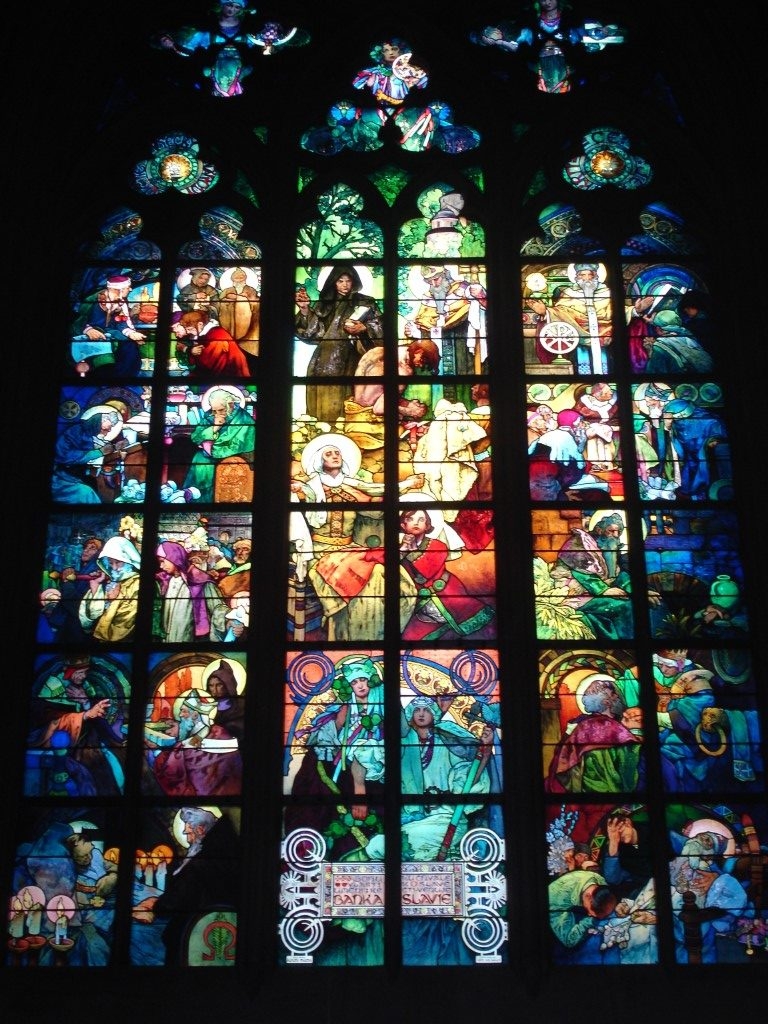 Our Design Study Collection is a central research point for critical studies and for inspiration within the studio. Over the last decade, the School has invested in this valuable resource which is used by both staff and students. The collection includes clothes from the 19th and 20th centuries, bound copies of The Studio magazine from 1890-1960, packaging design, aspects of interior design, ceramics from 1890-2010 and an enviable collection of Japanese Kimono, textiles and decorative arts. The Costume Collection contains an extensive range of clothing from the Victorian period through to the 1950s, 1980s and modern day. The collection includes a large number of hats, accessories, dresses, corsets, patterns, and ephemera.

The Northern School of Art enjoys a unique geographical position and is closely located to many galleries, museums and National Trust properties such as: • Bowes Museum • Lotherton Hall • Hartlepool Art Gallery • The Baltic • Dorman Museum • The Royal Navy Museum • The Royal Armouries Numerous important heritage properties are on our doorstep which allows us access to important collections, artefacts, art works and objects.

APPLY NOW FOR A MASTERS DEGREE 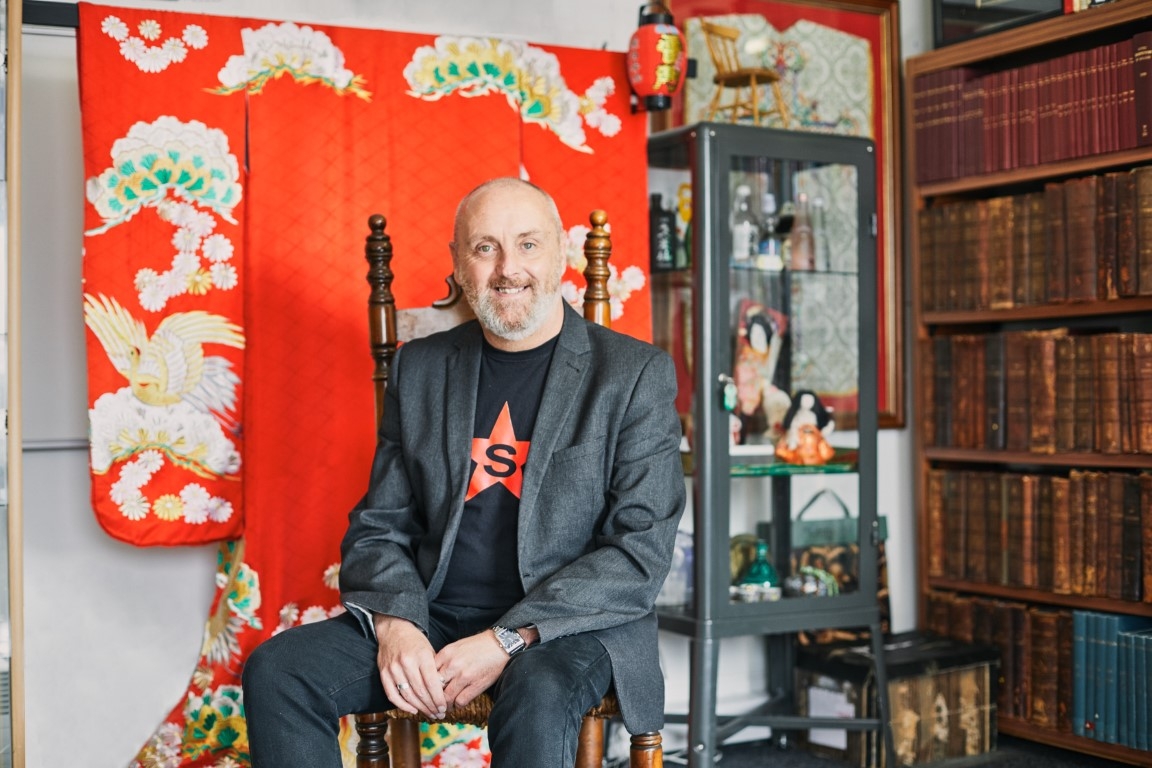 Programme Leader Malcolm is a design historian, and has been lecturing in this subject since 1997. He has a passion for the decorative arts and architecture of the Long Eighteenth Century (1680-1837), and has written and researched on this period, extensively. Malcolm lectures in visual culture, material culture, and creative cultures, on a number of programmes at Levels 4 and 5, and is a Dissertation Supervisor at Level 6. He is the Coordinator for Contextual Studies, and the Scholarly Activity & Research Coordinator, the latter focusing on staff research, and student engagement. Malcolm has written and spoken on a number of issues including: ‘Makers, Buyers, and Users: Sir Lawrence Dundas and his Town House: 19, Arlington Street, London (1763-1780)’ in PAD (Perspectives in Art & Design) October 2018, ‘Creating a Collegiate Plagiarism Policy’ in Networks HE Academy, June 2011, ‘Developing an Institutional Theory and Practice Relationship’ in Networks HE Academy, September 2007'The Lawsons of Brough Hall: An Eighteenth Century Catholic Family and their Country House' in Hatcher, J. (2005) History and Regeneration (Catterick and Surrounding Villages), Richmond: J. Hatcher/Local Heritage Initiative Conference Papers: ‘The Politics of Display in the Eighteenth Century Country House: 1750-1770’ University of York Research Symposium, October 2015, ‘Makers, Buyers and Users: The Language of Design in Eighteenth-Century Elite Houses: 1760-1780’ Cleveland College of Art & Design, Scholarly Activity Conference, July, 2015, ‘The Silver Age of Illustration?’ Festival of Illustration Symposium, Hartlepool, June, 2015, ‘Creating a Culture of Honesty and Prevention: Textual and Visual Plagiarism’ JISC 4th Biennial Plagiarism Conference, University of Northumbria, Newcastle, 2010, ‘Developing a Theory and Practice Relationship in Art & Design’ Universidad Miguel Hernández de Elche, Altea, Spain, 2010, ‘What is Theory & Practice?’, Universidad Miguel Hernández de Elche, Altea, Spain, 2010. 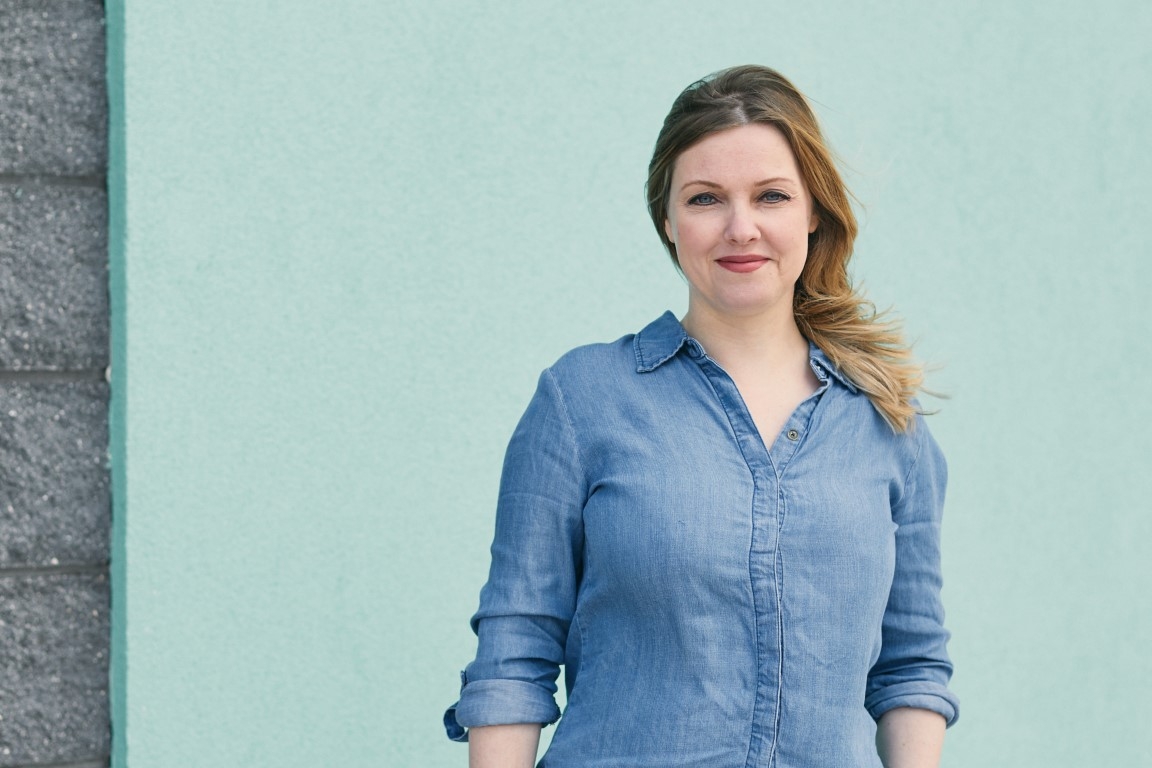 Lecturer Alyson is an artist and lecturer, living and working in the north east of England. Lecturing since 2003, her specialisms include: History of Art, Fine Art Critical theory, Photographic theory, Film theory and New Media theory. Alyson holds a BA (Hons) in Fine Art (First Class), a Research Fellowship in Fine Art and Critical Theory, a PGCE in Post-Compulsory Education, and an MA in Photographic Practice and Theory. Alyson has worked in a variety of roles within the creative industry and continues to work freelance, her visual arts practice is rooted within lens-based theories. Since graduating in 2003, Alyson has worked within Art Direction, Advertising, Creative P.R., Journalism and Publishing. As a visual artist, Alyson’s work has been shown nationally and internationally, including: Japan, Santorini Biennale of Arts and New York. She has recently undertaken residencies in Iceland, Berlin and Ukraine. She is the author of several photobooks, including: Elevations (2017), Ukrainian Smile (2016), published by Collective 26:86, Solid Paradise (2016) and The Tricks: A Pyschogeographic Survey (2015), and a photozine in conjunction with mima’s David Lynch Interventions programme. Alyson also writes for PAD (Perspectives in Art and Design) an online platform for the publication of staff and student research at The Northern School of Art.