What job can you get with a creative degree?

To some the path to a creative career seems unclear compared to traditional academic choices, but not to us. At The Northern School of Art, we understand the steps needed to become a professional creative. So how do you become a director? Run a ceramics workshop? What course do you take if you want to be an architect? How do you make money from a post on Instagram? Edit a magazine? How can you make your app? Sell prints? Create an animation? Make sets? Write a script? This is where a creative degree and our school can help you not only gain the relevant practical skills you need but give some clarity on how to achieve your goals. Allow you to experiment, weigh up your options and help you get to where you want to be and there has never been a better time to do so!

The creative industry is booming. As a major contributor to our economy getting a job in this industry has never been more possible, in recent years creative positions have been made at twice the rate of any other sector in the UK. Alongside digital advancements and investments very real opportunities exist for creative graduates. If you are interested in a career that allows you to experiment and use your imagination then read a little more on what a job in this industry could mean for you.

The Creative Industry contributes a large amount to the UK's economy, as one of our fastest growing sectors. The data we have collected on creative employment supports our belief that creative education is not only a wonderful alternative academic experience but also a practical step towards a solid career.

Stats & Facts:
• The creative industries is the fastest growing sector in our economy. The number of reported jobs in 2019 stood at around 2.1 million in the UK which is a 3.0% increase since 2018.
• Since 2011 the number of creative jobs in the uk has grown by a massive 34.5%. Which is around three times the normal growth rate of employment in the uk overall.
• According to official data published in 2018 the creative industries added new work posts at twice the rate of the rest of the uk economy.
• There are expected to be 900,000 new jobs in the sector by 2030.
• In 2018 the creative Industries also accounted for over half a million jobs in the digital sectors.
• According to the same data in 2018 creative industries accounted for 284,400 businesses - or just over one in eight of all UK businesses - in 2016, with almost 18 per cent having traded internationally compared to the average figure for international trading of 12.9 per cent across all UK business sectors.
This industry is multi-facetted, many creative roles make up just one sector and new ones are constantly added as the industry develops. The industry bleeds out in to digital and cultural sectors too. The growth in employment our economy has seen comes from a number of things such as advancement in science and technology. Showing huge opportunities for creative graduates.

Our government sorts the creative sectors in to the following range of subsections, each of which you will find in one of our programmes of study here at The Northern School of Art across both further and higher education sites. These include:

Each one of these areas houses an specific role or area of specialised expertise. For example a single fashion brand relies on many different skills sets to survive, including: Designers, buyers, merchandisers, marketeers, creative directors, journalists, website developers, photographers, film makers, graphics designers, social media officers, garment technologists, teachers, accountants, lawyers, copy-writers, machinist, sales assistants, sample co-ordinators, wholesalers and many many more.
The opportunities to have a meaningful career within the creative industry is massive and at twice the rate of normal job creation those opportunities are growing! In todays creative industry roles have adapted and developed to include and span across many more disciplines and areas that you might not expect such as engineering, data science and tech.

So what does a creative career look like for you?

Below are only some of the potential career paths you could find yourself pursuing:

At The Northern School of Art we are proud of our talented alumni that pursue diverse careers in different areas of the industry from homeware businesses to directors. You can see some of our examples here! 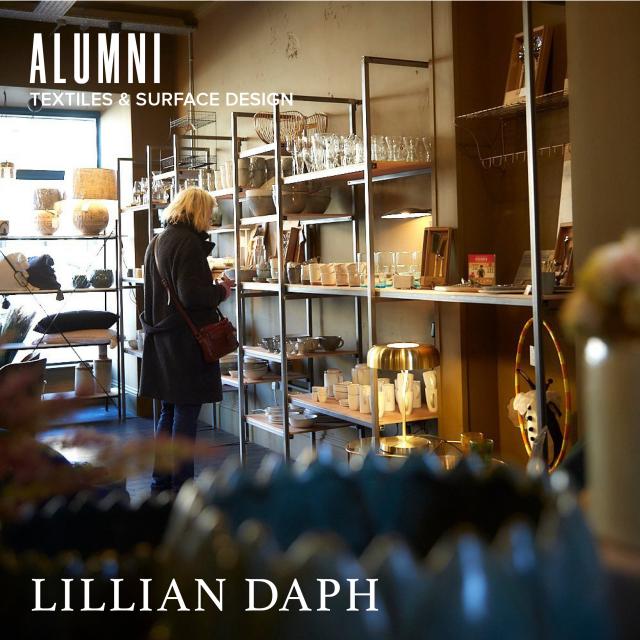 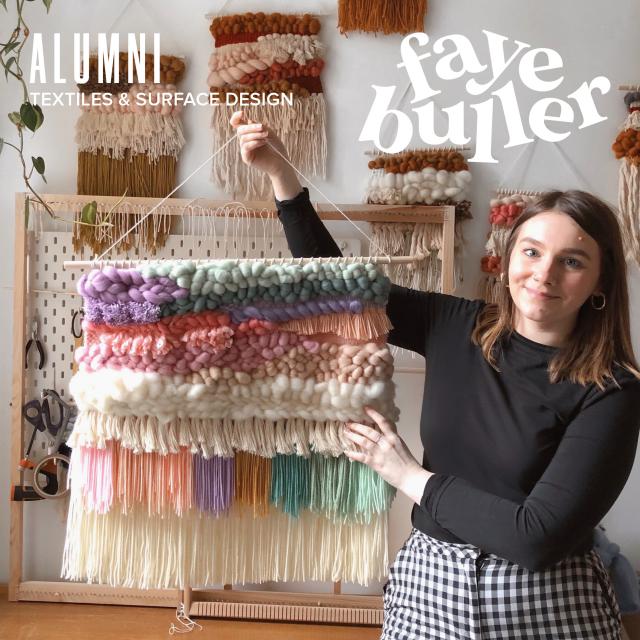 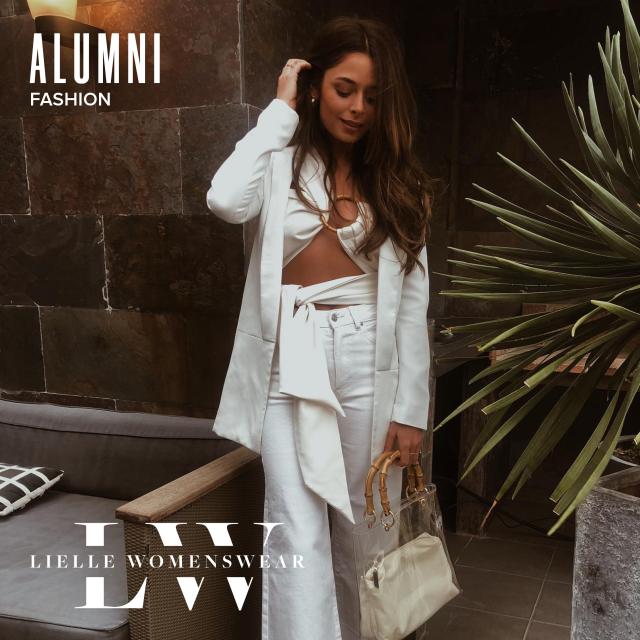 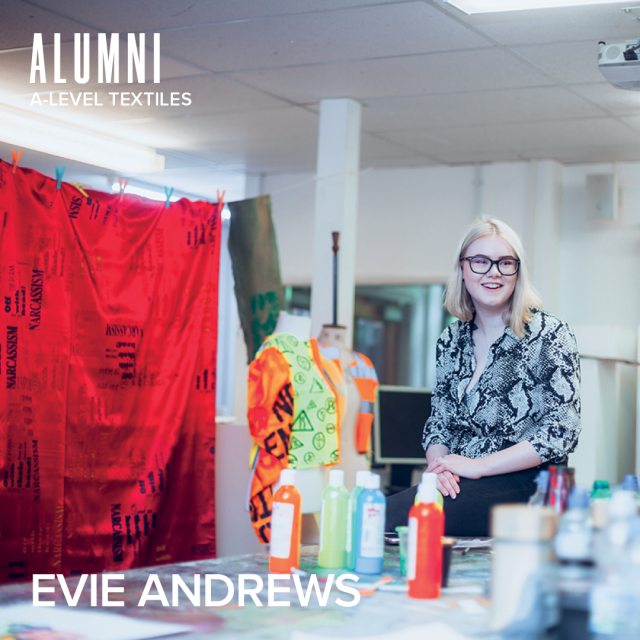 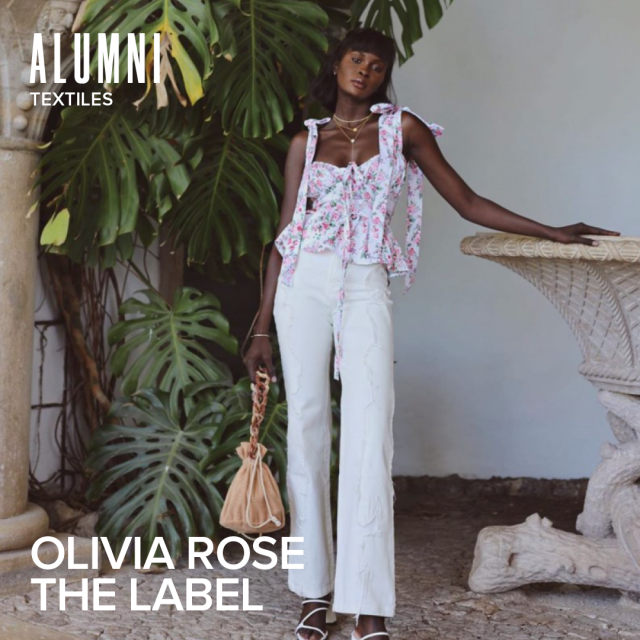 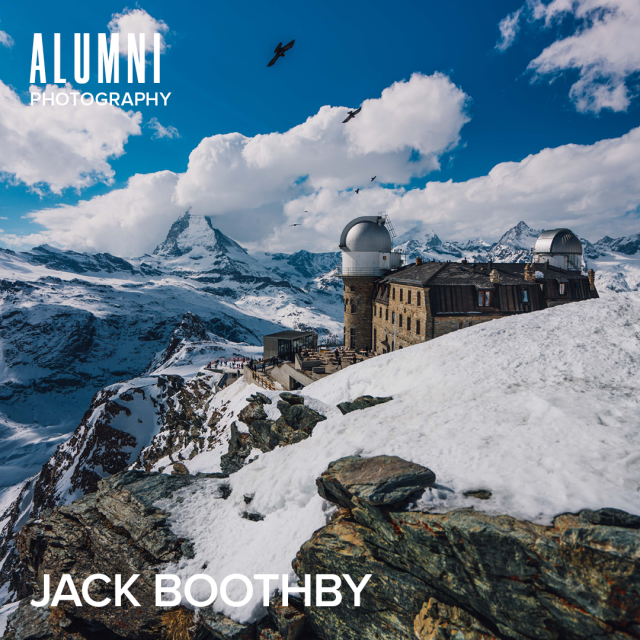 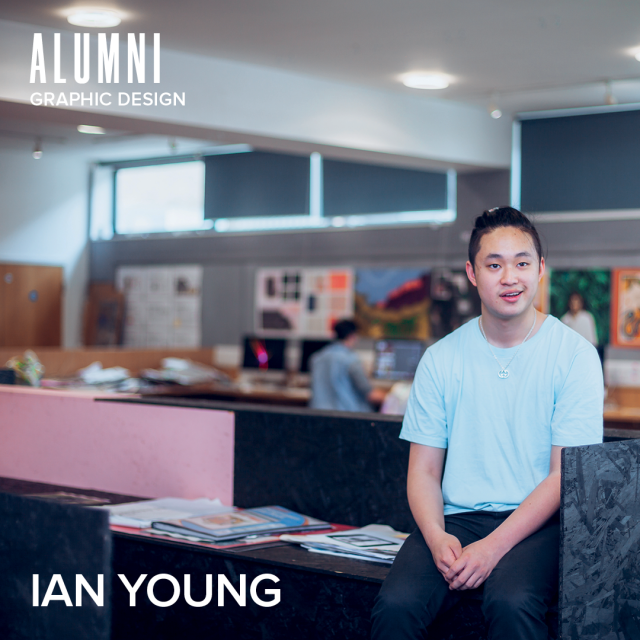 Watch our interview with alumni and international director Tom Marshall.

Interested in a career in fashion or design? Listen to our interview with fashion designer and entrepreneur Patrick Grant! Listen to him talk about his fantastic career in fashion, The Great British Sewing Bee and his current projects.

Elodia Saha studied our UAL Extended Diploma for Interior Architecture & Product Design (3D) course at our Greenlane campus! Read on to find out what steps she has taken to pursue her creative aspirations!
What did you enjoy most about your course at NSA? Studying at the NSA was great, the skills I’ve learned from drawing basics to working on the CNC router and laser cutter have helped me immensely. What was your favourite thing about The Northern School of Art? The atmosphere of the art college is better than any other sixth form I have attended. What are your next steps? Im working to become an architect with 7 years of work ahead of me to become fully qualified. What has surprised you/have you enjoyed about your time in creative education? The way you work in a creative studio beats any college classroom, the course of Architecture, interior and 3D product design is structured to help you as a young designer, to open your eyes to the process of designing and construction. What have you been up to since college? I’ve progressed straight from college into university with a well earned distinction grade. If you attend uni what degree are you studying and where? I’m currently studying Architecture at University, best decision I could have made. The course at NSA set me up to have a great foundation of the basics (if not more) we use at uni everyday.