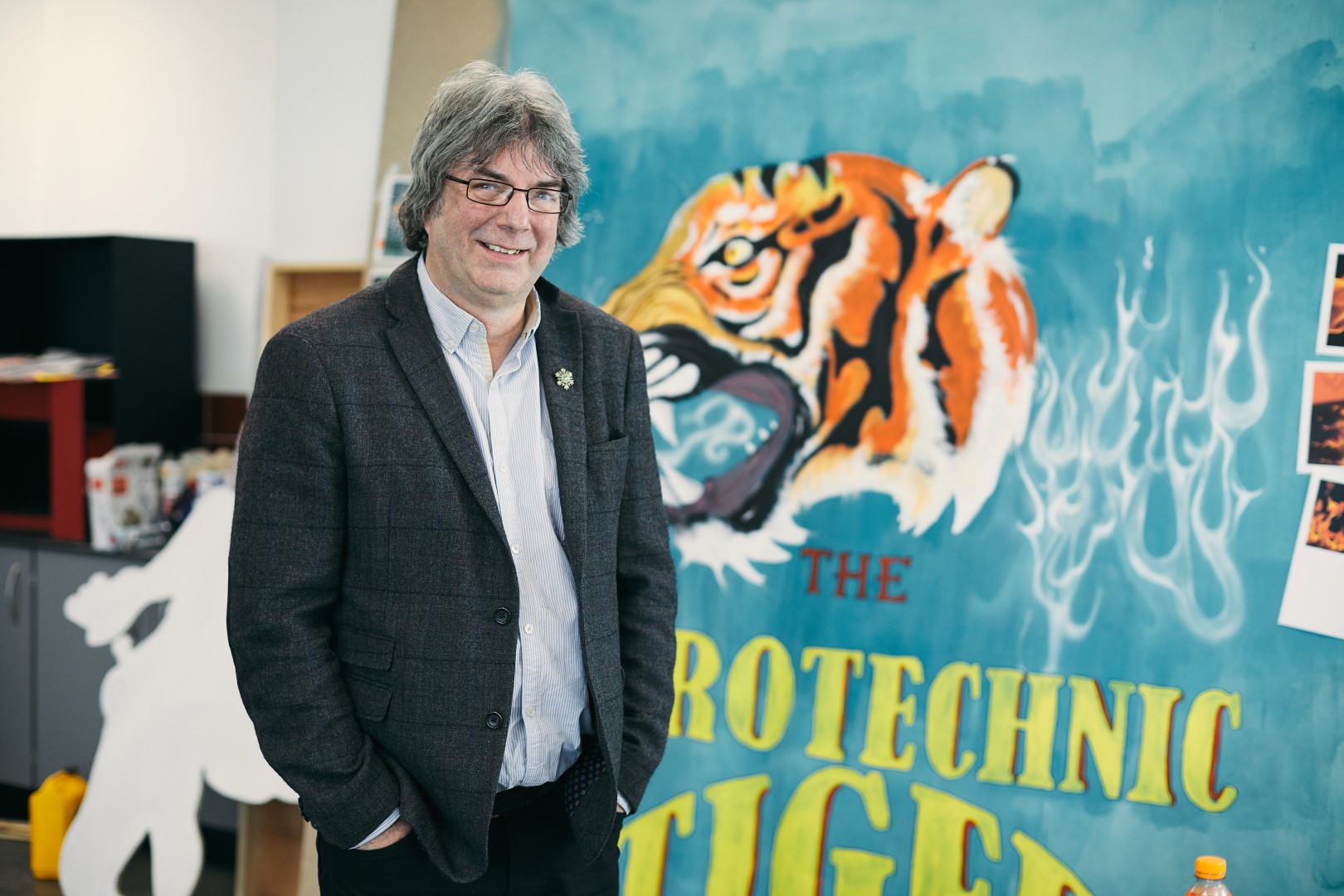 An innovative lecturer at The Northern School of Art was invited to speak at a recent BAFTA event about how the production design for stage and screen degree course has succeeded in becoming more sustainable.

Norman Austick, pictured above, told an audience of stage and screen industry professionals that the move has been fuelled by environmentally-conscious students looking for ways to reduce their chosen industry’s impact on the planet.

He explained that the green-thinking undergraduates on the School’s BA (Hons) Production Design for Stage & Screen course were instrumental in creating a range of sustainable initiatives for the course.

“These cover everything from how we run the course to how the students design and build their sets,” Norman added.

“Something as simple as giving feedback for projects online rather than as a printout saved three reams of paper in one module alone.

“And when the students had to print their designs, they crowd-funded to buy some trees to counter the environmental impact.” 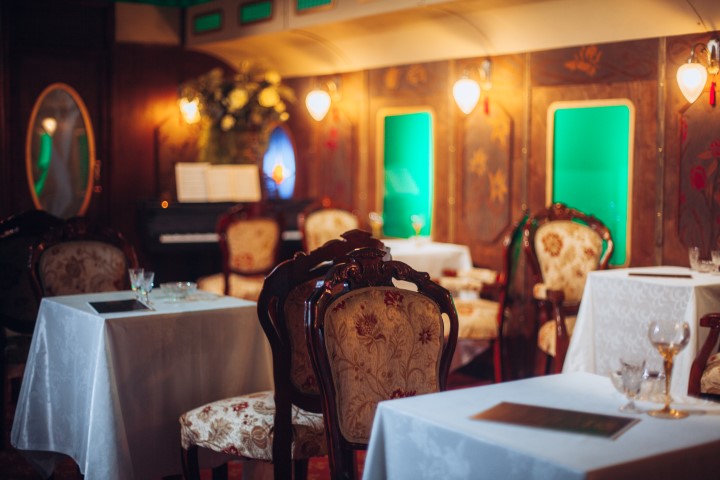 The pinnacle of the green achievements for second year production design for stage and screen students at the School’s university-level campus at Hartlepool was the creation of a full-size replica of a period train carriage, above, which had a zero-carbon footprint. 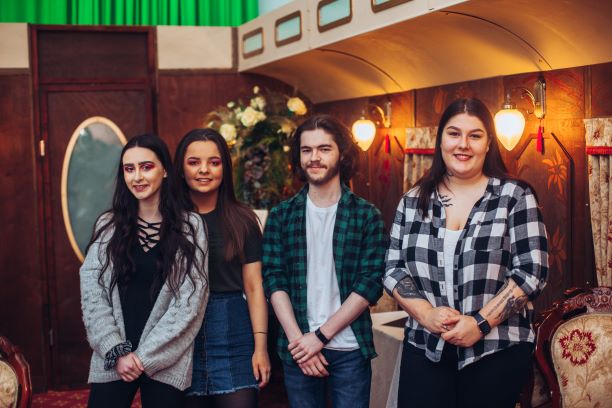 Hartlepool student, Joe Littler, 19, pictured above with fellow students (L-R) Lydia Maclure, Hope Harvey and Chloe Smith on the BA (Hons) Production Design for Stage & Screen course, who acted as head of construction and worked on construction and finishing throughout the project, said he learned a number of new skills working sustainably with recycled materials.

He said: “It was amazing to see the train go from a pile of recycled wood to a completed set and I enjoyed working to see the project through from start to finish.”

Sustainability was also at the core of the futuristic set created by final year production design student Ben Whitelock, 20, pictured below, from Ingleby Barwick, Stockton who graduated this summer with First Class Honours in BA (Hons) Production Design for Stage and Screen.

His final major project was an ambitious set design for a film adaptation of futuristic dystopian novel The Swan Book by Alexis Wright.

The story is located in an environment fundamentally altered by climate change, which was reflected in Ben’s design which was largely sustainable and built from recycled materials. 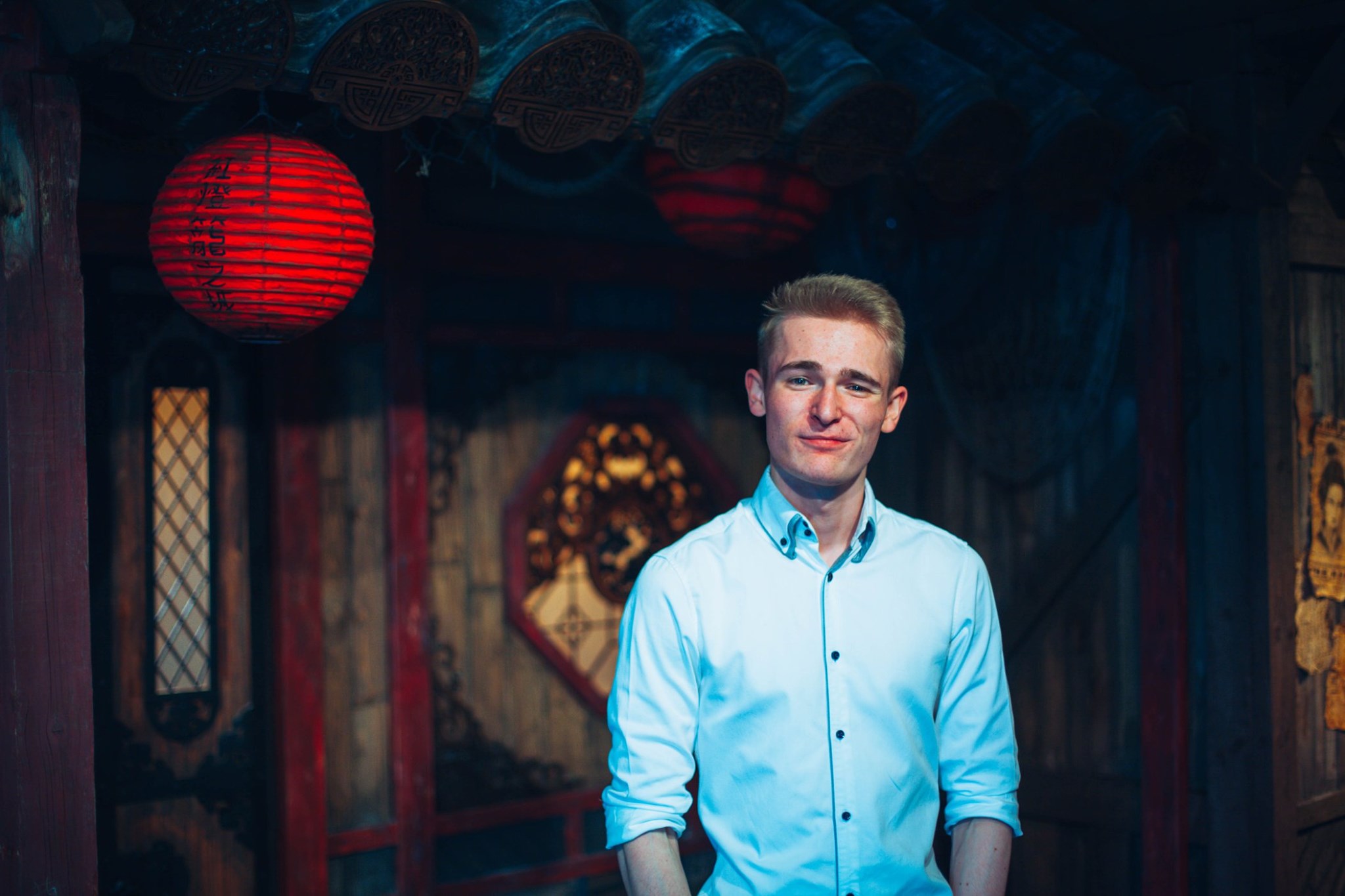 “Sustainability is a big thing in the industry now and my set was constructed with a view to it being easily dismantled so it can be reused,” he explained.

Ben, who started his new job working as a graphic designer for a BBC production before he had even graduated, said that he valued the range of skills that his degree had given him.

“I love designing and I love building things so this course has been perfect for me,” he added. “The flexibility of the course and the tutors were the reasons I chose to come here ahead of going to London.”

The Northern School of Art is the only specialist provider of creative courses in the North East with a rating of Gold in the Teaching Excellence and Student Outcomes Framework which means its students receive some of the highest quality teaching in the UK.

In 2019, the independent survey of student satisfaction, the National Student Satisfaction Survey (NSS), reported that 92% students were satisfied overall with their experience at the School, the highest score of all similar arts institutions across the UK and an increase from 90% in 2018, against a backdrop of a decline in student satisfaction in almost half of the UK’s universities and colleges.

Spaces for September are still available on the School’s range of creative courses for those who have still not made up their mind about where to study or who are passionate about pursing a creative career. To find out more visit www.northernart.ac.uk