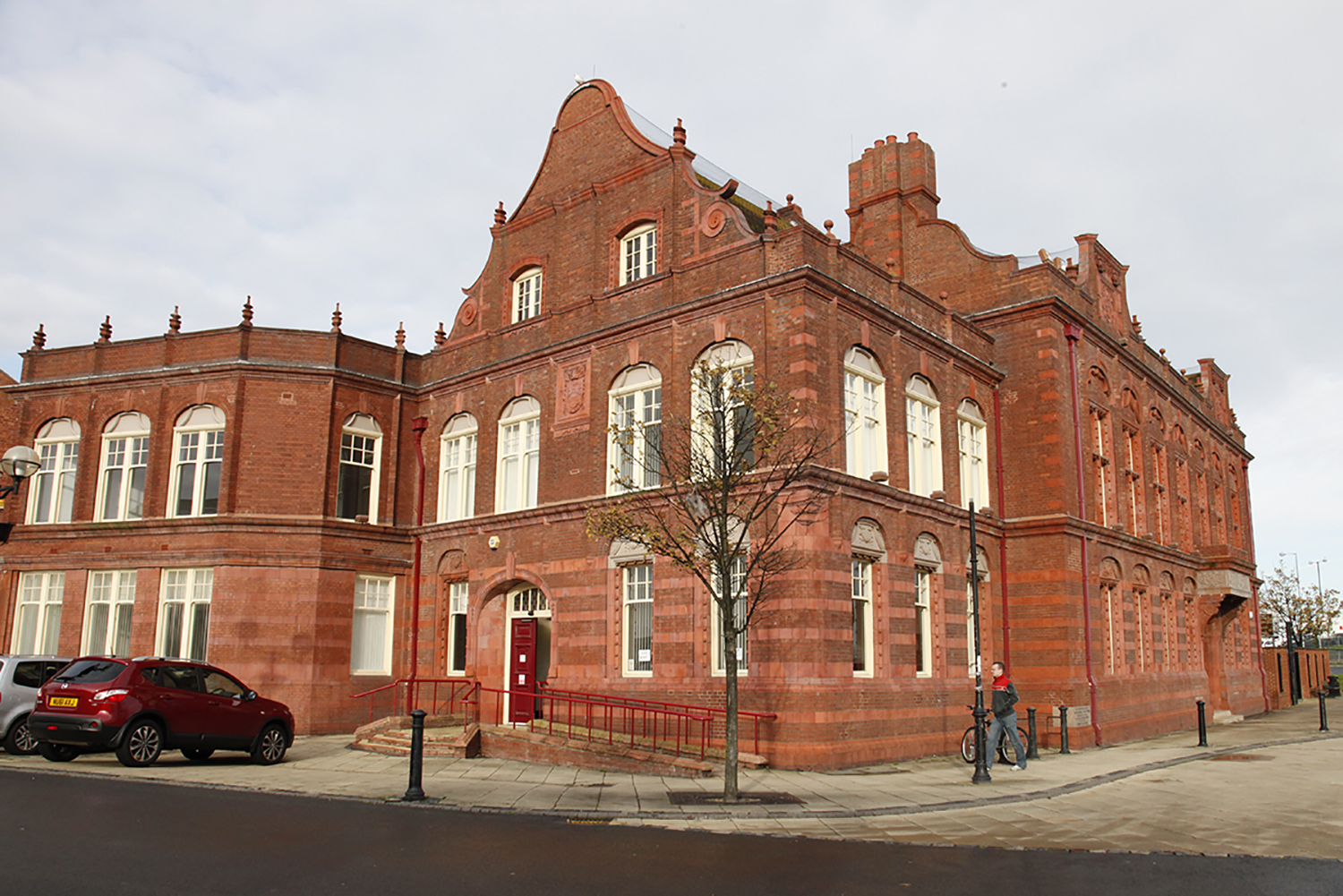 The Higher Education Funding Council for England (HEFCE) Catalyst Fund has awarded a grant of £19,000 to Cleveland College of Art and Design (CCAD) to develop a project which will further safeguard its students on campus.

The grant, which will be match funded by the college to £38,000, is part of a £2.45 million HEFCE initiative to combat violence and sexual harassment and over 60 projects in universities and colleges across the country are involved.

Staff and students from CCAD will work together to raise awareness of safeguarding issues to maintain and further develop an inclusive environment and a culture of mutual respect and acceptance.

Delivery of the project will be through additional staff training, creating safeguarding ‘champions’; establishing new, and strengthening existing, partnerships with appropriate organisations; a programme of enhanced induction activities, poster campaigns and workshops.

Teresa Latcham, Student Services Manager at CCAD, said: “It’s an exciting opportunity for CCAD to enhance its current safeguarding arrangements by establishing a more proactive, systematic and college wide approach and an improved culture of mutual respect and tolerance of people’s views, opinions and differences.

“One of the main outcomes of the project will be a creative pieces produced by students that can be shared with others within the community, and other colleges and universities, to raise awareness in a highly visual way that students will engage and connect with.”

The grants, from HEFCE’s Catalyst Fund, were issued in response to a report by the Universities UK Harassment Task Force which explored the nature and scale of the problem in higher education, and highlighted the need for institutions to respond more effectively.

The Minister of State for Universities, Science, Research and Innovation, Jo Johnson, said: “We take any form of violence and sexual harassment extremely seriously, and expect universities to take a zero-tolerance approach.

“The interest and response to HEFCE’s fund has been hugely encouraging. The number of projects announced and the support shown reinforces the willingness of universities, across the country, to support staff and students in providing safe and secure campuses and I look forward to seeing the impact of these projects in due course.”

The projects have been developed with students, who will have pivotal roles in their delivery. They cover a wide range of activity, including training and awareness raising, digital innovation, and new approaches to prevention and reporting.

HEFCE Chief Executive, Professor Madeleine Atkins, said: “All students should feel safe and supported during their time in higher education. Universities and colleges are working hard to tackle issues of sexual harassment and violence on campus, but there is more to be done. Their determination and commitment is evident in the overwhelmingly positive response to HEFCE’s Catalyst Fund call.

‘We are delighted to be supporting a range of innovative projects, and we will be looking to share good practice and evidence of successful outcomes over the coming months.”

Top 6 Picks of Film and TV Shot in the North East!