A DESIGN graduate has created an ‘output’ for youth culture on Teesside with the launch of a new student magazine.

Output, a free quarterly music publication, has been produced by Cleveland College of Art & Design student Jake Lowes and been developed as a sub-magazine to the college’s own student publication Canvas.

Featuring reviews on established and up and coming bands, Output already has a distribution of 1,000 and targets an audience of new and existing The Northern School of Art students at its campuses in Hartlepool and Middlesbrough.

Jake, 18, of Darlington, said: “For a lot of students at The Northern School of Art art and music go hand in hand.

“There are a number of people in bands or who are solo artists within the college so I wanted to set up a magazine for students, by students, and driven by the local music culture.”

With the finished publication used as part of his second year major final project, Jake’s magazine has already caught the eye of NARC, the North East’s premier monthly music magazine, who have offered him a week’s work experience over the summer.

“It’s a real bonus to get noticed by NARC,” said Jake, who is set to study advertising and media at Northumbria University.

“It would be my absolute dream job to work full-time on a music publication like NARC or NME.”

The Northern School of Art marketing and recruitment manager Nicola Craddock added: “Jake approached our marketing department with the idea for a music magazine to complement our current in-house student magazine.

“We asked him to get some content and advertising contributors and bring us a proposal.

“From that Jake managed to produce a brilliant 12 page magazine, all on his own, designing his own layout, writing his own articles and sourcing all his own revenue from advertisers.

“And as well as Output being available in both of our campuses we are sending the magazine out to all prospective The Northern School of Art students and it is also available in Legacy Skate Store, Darlington, who were one of the major advertising contributors.

“We have had a lot of excellent feedback on the magazine and hopefully it will continue to run alongside our main publication and remain student driven in the future.” 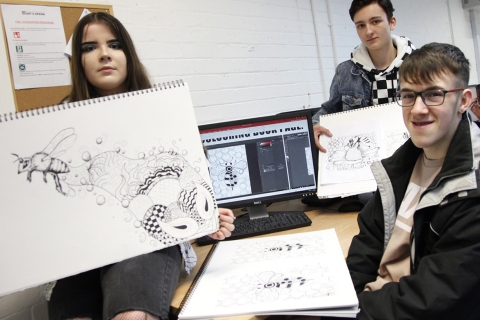 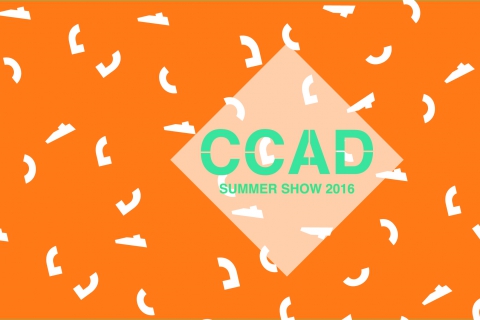