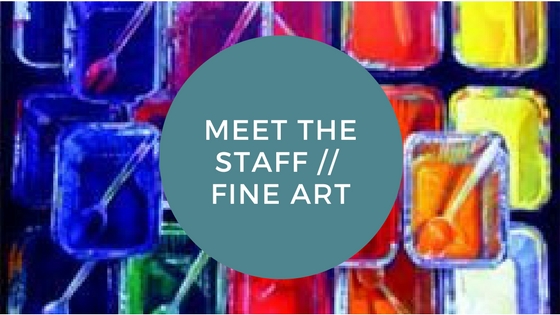 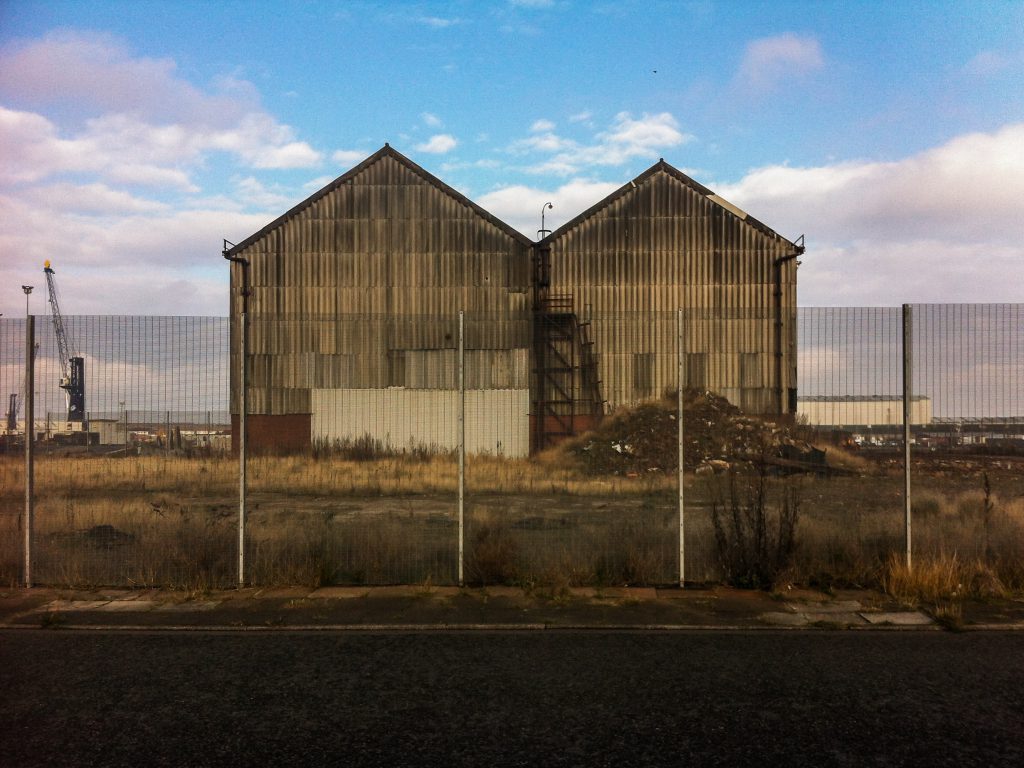 Programme leader for the BA (Hons) Fine Art programme here at CCAD, Dr Jonathan Chapman gained first class honours in Fine Art ( Painting and Drawing) at DeMontford University. He then used his talents to join the The Richard Demarco Gallery in Edinburgh for several years as an Exhibition and Theatre Co-ordinator, before deciding to head back to academia to undertake an M.Phil in Public Art Design at Duncan of Jordanstone College of Art, which is part of the University of Dundee.

Dr Chapman then developed his career in the exhibition organisation field as a freelancer, working on exhibitions all over the country, before taking up teaching roles at various institutions such as University of Sunderland, University College Scarborough and University of Northampton, specialising in fine arts. 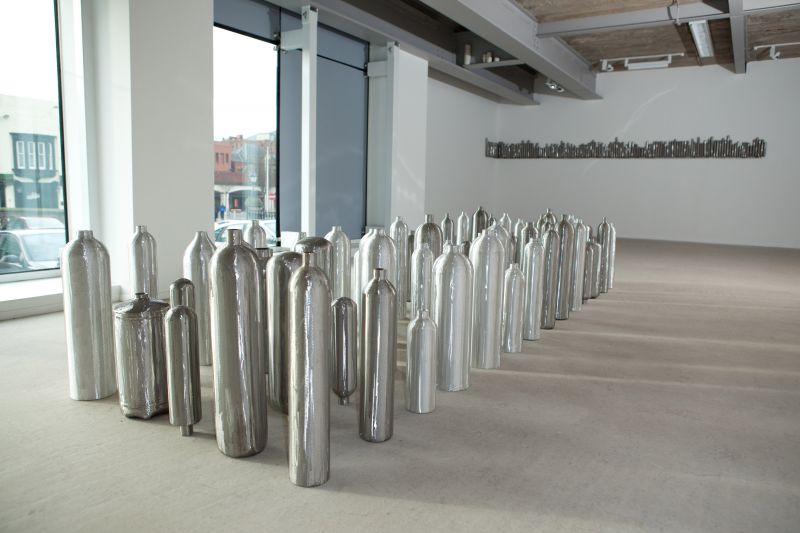 As current director and artist at Platform A Gallery in Middlesbrough, Tony Charles oversees the contemporary art gallery, curating exhibitions as well as exhibiting his work nationally and internationally, with shows in Rome, France, New York, London and Middlesbrough.

A graduate from CCAD in 1999 with a degree in fine art, Tony went on to study for an MA in Fine Art at the University of Northumbria, before progressing his career and winning the 2103 Premio Comel Award in Rome. His works also featured in the 2013 contemporary artists’ publication, Nature Morte.

Tony has gained a reputation as an artist influenced by industrial concepts, processes and materials, blending painting, drawing and sculpture, and will provide students with a range of skills in preparation for a career in the arts. 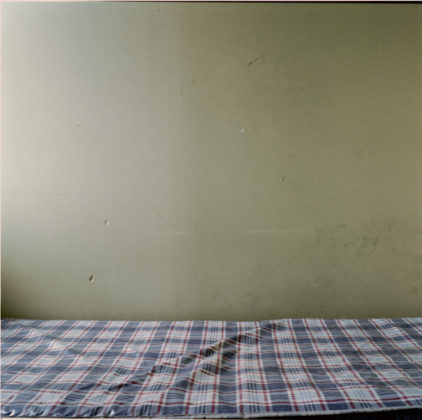 Martina received a MFA from the Royal College of Art in 2004. Her work looks at uncomfortable social situations, mainly those of solitude. She has worked extensively with the homeless communities of Ireland and Britain, teenage mothers, and abandoned children in China. Participation and process are important elements of her practice, and she often collaborates with large groups of people to make her work.

In 1999, she was invited by the British Council to attend the International Artists Camp in Sri Lanka. Her first publication, Turn In, was published by Ffotogallery, Cardiff, Wales, in 2002. In 2003, she was artist-in-residence at the Loft Gallery in Kunming, China. In 2005, she will have her first solo show in New York at Yossi Milo Gallery. Her work has been published by Portfolio: Contemporary Photography in Britain, Source Magazine, Belfast, and Zoom, Italy. It has been reviewed by Afterimage, New York and the Sunday Times, Dublin. She is currently represented exclusively by Yossi Milo Gallery in New York.

Self Defence at CCAD Hartlepool