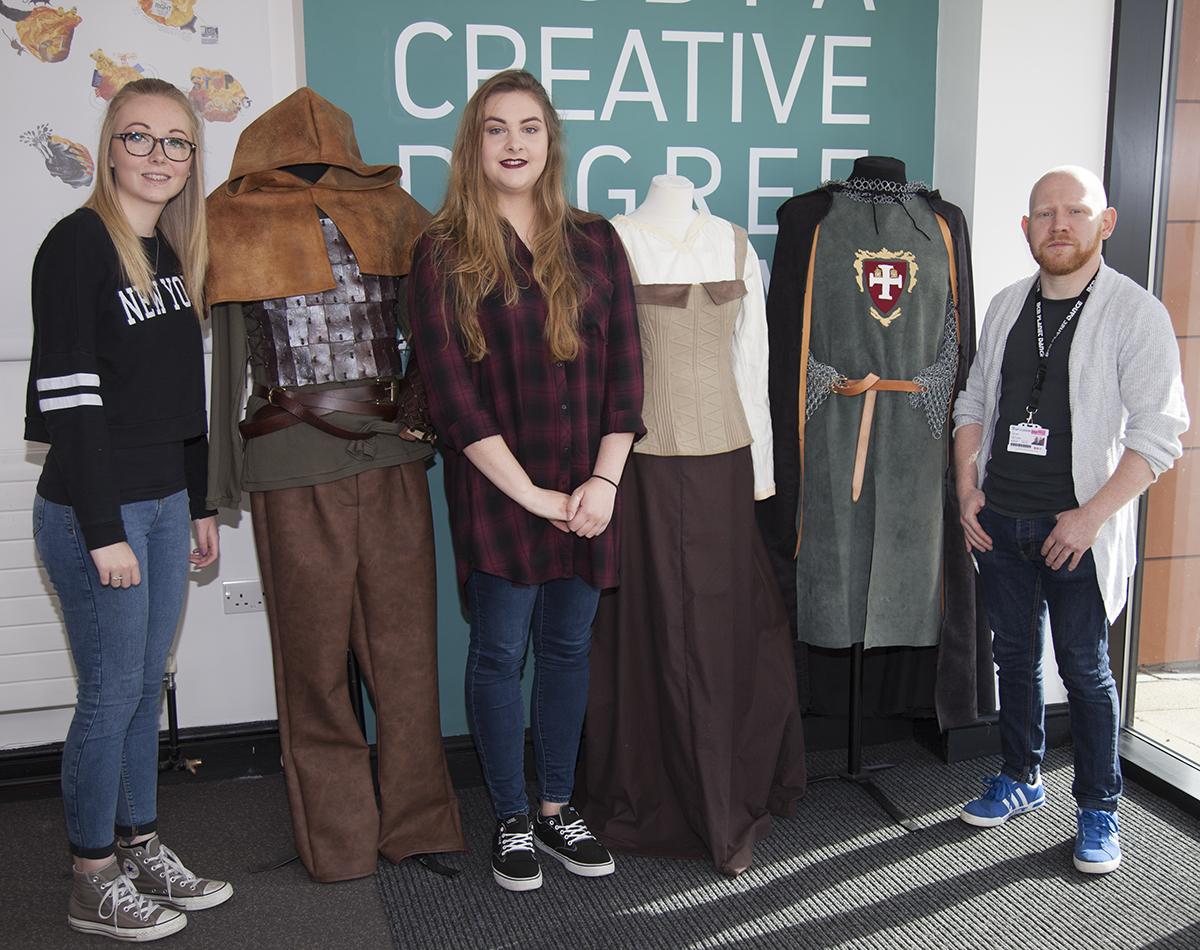 To celebrate the works of South Shields-born Hollywood film director Sir Ridley Scott, degree students from a leading northern art school – and Sir Ridley’s former college – are currently showcasing their artistic talents alongside staff and college alumni with a fantastic display of costumes at a special exhibition in the new national library and digital media centre, The Word.

In an homage to the Oscar-winning director, Cleveland College of Art and Design (CCAD) costume and production design degree students created a number of costumes and props from six of the most well-known films of Ridley Scott, who also studied at the art college in Hartlepool from 1954 to 1958.

Final year students from the BA (Hons) Costume Interpretation with Design degree programme joined BA (Hons) Production Design for Stage and Screen to create stunning replicas as part of their course, including the Toymaker from Blade Runner, Ripley’s jumpsuit from Alien and Robin Hood’s costume.

Joining the amazing array of creative talent are contributions from staff at the university-level campus, including large and small versions of the ‘Alien’ egg, a replica of the Voight Kampff machine from Blade Runner, and a helmet from The Martian.

20-year-old Chloe Leeson from Wigton in Cumbria, currently living in Hartlepool, is on the final year of her BA (Hons) Costume Interpretation with Design degree, and created the Toy Maker costume from Blade Runner. She said: “I was looking to do a project that had lots of components and the Toy Maker costume fit the bill, with fabric dyes, digital printing, embellishment and ageing and distressing, so there was a lot of scope. I think his costume is one of the most interesting of the whole film, despite the entire outfit only being seen for about five minutes!

“Blade Runner is so iconic, the way it mashes up genres is very cool and I think the production and costume design is some of the most realised and thought out that’s ever been put on film. I’m really excited about the exhibition, it’s a great opportunity not just for us students that are exhibiting our work but it’s also fantastic for the North East.

29-year-old John Green from Berwick Hills in Middlesbrough, studying BA (Hons) Production Design for Stage and Screen, also made a costume for the character Robin Hood, featuring chain mail and a surcoat.

He said: “I feel it was more the costume than the character that lead me to choose Robin Longstride. I wanted to work on a costume that allowed me to learn new skills and work with alternative materials such as leather and wire when creating chainmail, both of which I had never worked with previously. The main challenge was creating the chainmail armour, as the rings had to be made by coiling wire round a pipe, cutting each ring off the coil with wire cutters and linking each individual ring to the next using two pair of pliers. A grand a total of approximately 12,000 rings were used in the costume!

“I feel really excited that my work is been exhibited as lot of time and effort went into making all the costumes, and it provides a unique opportunity to have my work and skills showcased to a large audience.”

BA (Hons) Production Design for Stage and Screen student Laurence Baker, 22, originally from Runcorn in Cheshire and living in Hartlepool during his studies, chose the ‘egg’ and ‘face hugger’ props from the sci-fi movie, Alien. He said: “I’ve always have been a big fan of the movies and the idea of making the famous alien egg seemed like a really big deal, as that is a big part of what the movie is known for. I really wanted the opportunity to create this prop as my mind flooded with ideas on how to make it!

“Alien is one of the first scary alien films that I watched as a kid and since coming to the university I’ve definitely been inspired to make more props like this from the film. I am excited, not just at the idea of my work being shown, but of the idea that people can come and see this horrifying monster not just in the movie but with their own eyes.”

CCAD alumni Billy Cessford from Redcar graduated in 2012 with a first-class honours degree in production design. He is now a freelance props maker and technical demonstrator for the current BA (Hons) Production Design for Stage and Screen course, and was responsible for the helmet from The Martian.

He said: “I was working with Sheridan Design, making props for the Royal Mail Museum and they were interested in a replica of Matt Damon’s helmet. It took me a few months printing, sanding, painting and moulding, as I was also busy making props for other clients but I had some great help from a final year student who works for me now and then.

“I can’t wait to go and see the exhibition, as it’s not often I make something that’s being displayed in this country, never mind local. My son Zac is looking forward to seeing it too. He’s nine and already wants to be a prop maker!”

Comedian and novelist David Baddiel, who opened the centre, said: “The costumes and props are brilliant, really amazing replicas and I think the exhibition is one of the highlights.”

Jane Havakin, Programme Leader for BA (Hons) Costume Interpretation with Design at CCAD, said: “We work on many live project but this was a great opportunity for the students to utilise a diverse range of skills from medieval armour to science fiction.”

Tony Shaw, Programme Leader for BA (Hons) Production Design for Stage and Screen at CCAD, said: “It has been a great experience and a privilege to be working with Sheridan Design to create high quality reproductions of props from Ridley Scott’s films, most of which were extremely difficult to research, relying on stills from the original films and in some cases models, which have been reproduced by fans over the years.

“We tried to reproduce these props using the materials and techniques the film makers would have used in the 1970s and 80s. Again this was a challenge and shows the diversity of study and the quality students on the BA (Hons) Production Design for Stage and Screen are capable of. On their return to CCAD these models will be used as development aids to help train the next generation of prop makers and production designers for the demanding film and TV industry.”

Pat Chapman, Head of Employability and External Relations at CCAD, said: “The exhibition is a fantastic opportunity to celebrate the career of Sir Ridley Scott, a CCAD alumni and perhaps the most famous person to come from South Shields, and the design talent across the north east. We worked closely with South Tyneside Council and Sheridan Design on designing and setting exhibition for the retrospective on Sir Ridley Scott, including a range of props and costumes for all of the major feature films featured.

“CCAD is a pre-eminent skills centre for costume design study, as well as one of the few institutions left in the country involved in the teaching and learning of physical prop-making, attracting students from across the country. As the northern school of art, we are a leading university-level campus for the costume and production design industry, which this region plays a significant role in developing through TV and film making.

He added: “We are delighted to offer our skills and celebrate our shared heritage with Ridley and pay tribute to one of our most illustrious alumni.”

The costumes and props from CCAD will be rotated throughout the duration of the exhibition, which is open until May 2017.

Liv Taylor: Advice with the Head of Research at PATTERNITY 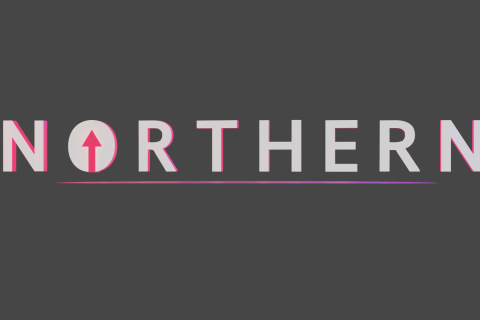