Professor Jane Rapley OBE, former Head of College at Central Saint Martins (CSM) and Pro Vice Chancellor of the University of Arts London (UAL) has been appointed as a governor at leading specialist arts college, Cleveland College of Art and Design (CCAD).

After postgraduate study at the Royal College of Art in London, Jane worked in the global menswear industry for 19 years, running her own company which spanned design, management consultancy, production sourcing and wholesale and retail operations.

An academic for 46 years, the fashion educator led the School of Fashion and Textiles at CSM in London as Dean for 17 years, and her graduates have included Alexander McQueen, Stella McCartney and Christopher Kane.

As Head of CSM in 2006-2012 and Pro Vice Chancellor of the UAL in 2012, she led a multi-award-winning project to create a £200m new campus at King’s Cross to support CSM’s development.

Jane has strong links with the north east, having travelled up and down the country every week for over five years to work as a designer, design manager and product developer for an international designer menswear company with a knitwear factory in Hartlepool.

“With my close industry links to the region and love of the area and the people, it is fantastic to return. When CCAD approached me to become a governor through a link with a former colleague, I was delighted to accept.

“I have seen the college exhibit at a couple of industry shows in London, including New Designers, and when the post of governor was offered I thought it would be a great chance to give some something back. I think it is important that people, in particular the younger generation, who have potential and talent are given an opportunity to realise that talent wherever they are and that these chances don’t always have to be in London.”

As a governor, Jane will join the College’s formal board, attend meetings to support the college management and provide advice and guidance on taking the College forward during its next phase of redevelopment, including monitoring development of the new site on Lynn Street.

“I spent the last five years in education dealing with a £200million redevelopment project which was a real baptism of fire, so I will bring my experience of developing Central Saint Martin’s new campus building to CCAD’s expansion project.  To be part of the programme board at this time is very exciting and I look forward to working with staff and fellow governors to further attract the most talented art and design students and staff from all over the country and beyond.

“The north east has such a lot going for it, including its space, natural beauty, heritage and industrial links. Coming from a London college, one thing I have noticed is the space that is available at CCAD, which is a real asset, as well as the specialist facilities and equipment. With the investment from the town and the forward-thinking leadership team which bring energy and dynamism to the college, we want to challenge any perceptions about the region and make CCAD the place to study art and design in the UK.”

Martin Raby, Principal, Cleveland College of Art and Design, said: “Jane’s vast experience in education and the arts will be a real asset, and I’m delighted to welcome her to the College. With our exciting £10 million expansion plans now underway, which will include brand new studio and workshop facilities, we are demonstrating our ambition in constantly improving what we can offer to students, following the creation of new student residential accommodation in 2014. Jane will be instrumental in helping us to achieve those goals. Jane’s background in fashion will also be of huge benefit to our staff and students and we are thrilled to have her on board.”

Since retiring in the autumn of 2012 Jane has undertaken education and business development consultancy work in UK, China, Sri Lanka, Hong Kong, Italy and UK. She continues external examining and has become a Trustee of Texprint in addition to her role as a governor at CCAD.

Jane was awarded an OBE for services to Higher Education in 2001. She holds Honorary Fellowships of two universities, is a Fellow of the RSA and is Professor Emeritus of the University of the Arts London. 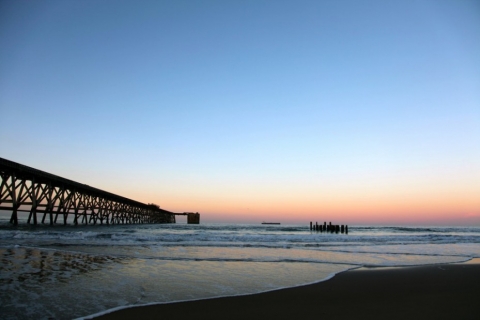 Where we are | Hartlepool 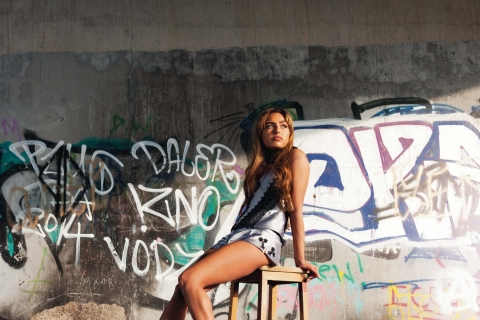 Where to Photograph next? 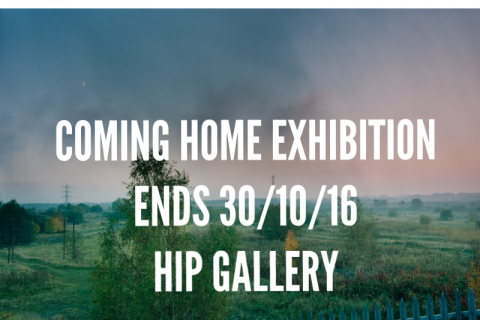 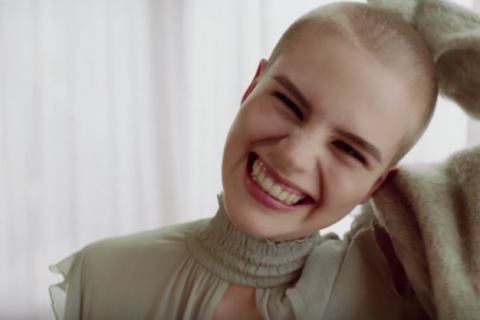