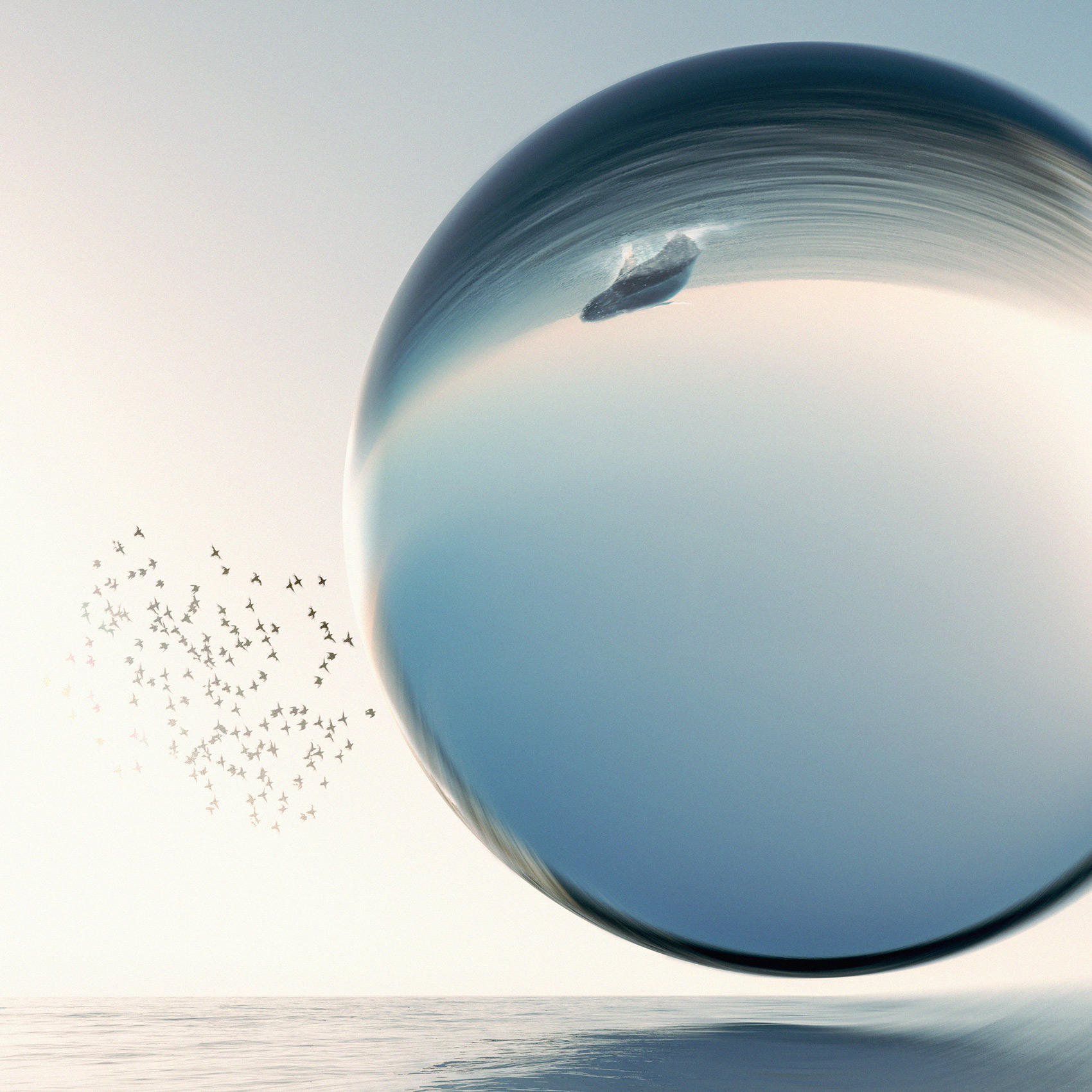 Level 6 student Rory Henderson has been working on an installation based animation set to be showcased in Hartlepool Art Gallery on Church Square. Set as a live brief, Rory collaborated with a County Durham-born folk singer, Harri Endersby, where his task was to create a cinematic animation synced to an 18 minute excerpt of her new folk album, Homes and Lives. He did this using cinema 4D and project mapping software.

He also worked with Amy Norris who is a final year CCAD Costume Interpretation with Design student; Amy is making a full size gown in reflective material which is to be a canvas for Rory’s work to be projected onto as well as the ceiling and walls.

The installation is to start on the 2nd June until 30th June in the beautiful church gallery on Church Street and a preview night is scheduled for the 8th June from 6:30-8:30pm where Harri Endersby is to perform 5 songs from her new album alongside and the whole installation is to come to life in the Church.

The collaborative project draws on the themes Harri raises in her album, particularly ideas of home, memory and belonging and Rory and Amy have aimed to communicate this through the dress and the visuals, creating something that people can personally engage with, a re-imagined audio visual experience. We caught up with Rory and chatted all about the live brief and his plans for beyond college!

Can you tell me about the inspiration behind the animation you’ve been working on?

The animation is based on five songs from folk singer Harri Endersby’s album ‘Homes and Lives’, the source of inspiration for themes and content. The songs explore ideas like home, memory and belonging, and there was a lot to communicate which provided a great challenge. I had a lot of freedom in how I executed it, so visually there’s a wide range of inspiration, but most of the look and feel came from bouncing ideas around. I started off really drawn to large scale projection mapping projects, The Macula’s Sim/Nebula for example, events that filled people with awe and wonder. I slowly moved away from these more abstract aesthetics into more narrative based visuals, particularly drawn to the work of artists like Ash Thorpe for example.

When did you start work on this project?

The ideas for the project started being thrown around last summer, and in the run up to Christmas was when most of the research and preparation was done. The actual animation was completed in a two month period after Christmas.

Do you have a title for the animation?

The title of the animation is Homes and Lives, echoing the name of Harri’s album, and the title song. I also got into the habit of naming each segment of the animation after the songs from on which they are based, thinking of them just like music videos.

What was the most enjoyable part about the live brief?

It was exciting that although it was live, it was self-initiated and collaborative, which left me with a lot of responsibility, definitely heightening the enjoyment even if it created more pressure. I enjoyed that the project was so challenging, and I’m really looking forward to seeing it how all comes together!

We heard you have applied for funding through the arts council! Can you tell me about the bid?

We applied for Arts Council England funding, which was an amazing learning experience but just didn’t work out for us this time. I learned so much, and it made the project feel so much more real. It really made us think through every detail of the project, like how it would have a positive impact and why we were even doing it in the first place. In so many ways the bid was harder than the creative work! I also learned I am not a fan of thinking into great depth about budgets. The arts council has recently changed how some of their grants work, which should make it easier for people in our position in the future.

What are your plans after graduation?

After graduating I will be doing an internship with my church (Grace Church Hartlepool), alongside some freelance graphic design work. I am then looking to go on to do a masters in Typographic Research, and work on the typography of the Bible.