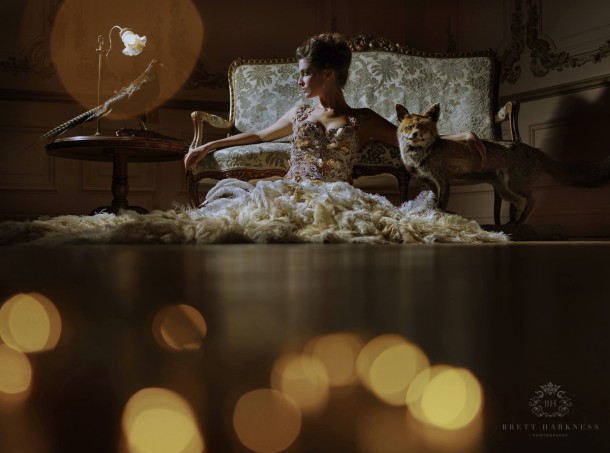 Thanks to our industry contacts, we were honoured to be asked to provide costumes, garments and headpieces for a select team of photographers for a Brett Harkness training exercise based in the beautiful Chateau Rigaud near Bordeaux in France.

The team was made up of Brett Harkness who is based in Manchester and a Pentax 645z Ambassador. Beauty editor for La Di Da Magazine and MUA extraordinaire, Jo Leversuch, and creative stylist James Reid, who has worked on catwalk shows for the likes of Alexander McQueen and a series of other photographers from all over the UK who opted to join them. 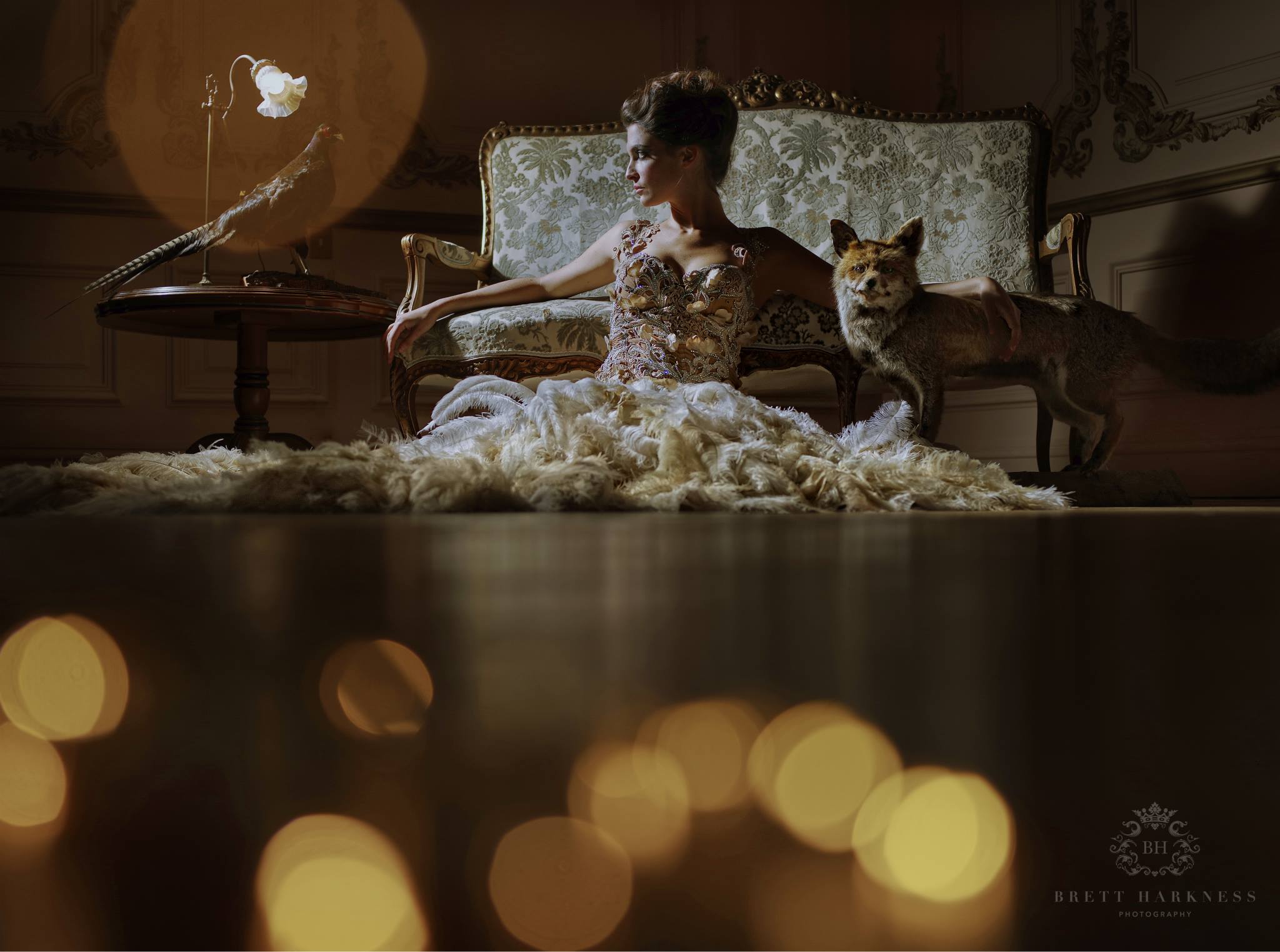 CCAD was selected to supply garments thanks to our already strong links with Jo and James on the creative team, as they have worked with us on many of our own prospectus and fashion shoots alongside other photographers including Ted Baker’s Head of Photography, Richy Leeson.

Here are a selection of the images featuring costumes, garments or headpieces created by CCAD students. 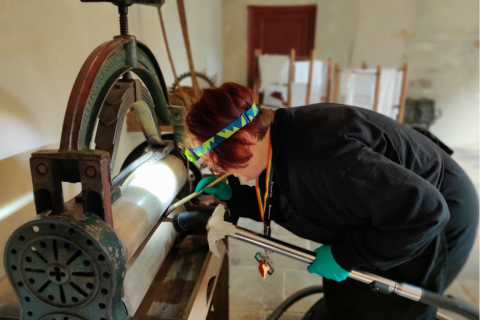 Costume design graduate shaken not stirred by her latest project