SUPPORT JEFF STELLING ON HIS WALK TO WEMBLEY 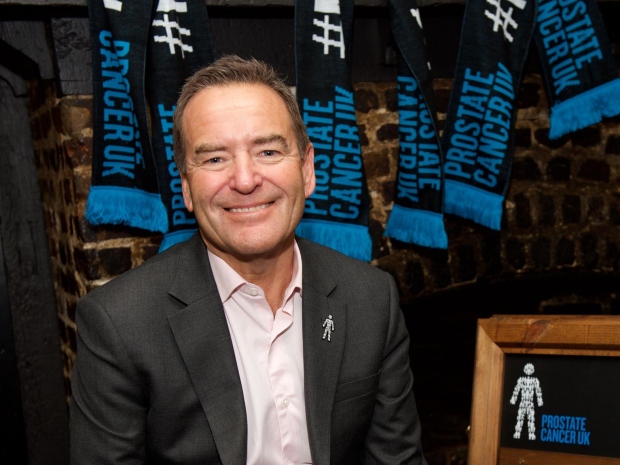 Students at CCAD Hartlepool are encouraged to get to campus early on Monday morning (21st March) to support Sky Sports presenter Jeff Stelling as he embarks on an epic journey covering 2626 miles down the country from Hartlepool United’s Victoria Park to Wembley, in aid of Prostate Cancer UK.

Jeff will be passing our university level campus just after 8am as he sets off from Victoria Park for the first leg of his journey in which he will be joined by Hartlepool Utd Manager Craig Hignett, Hartlepool Utd Chief Exec Russ Green, former Chelsea and Manchester United star Ray Wilkins and political aide Alistair Campbell.

The group will head to the seafront, through West Meadows and Cowpen Bewley, over the Transporter Bridge to the Riverside Stadium in Middlesbrough. They will then go along Tees and Lazenby Bank before finishing on the coast at Marske.

Jeff said: ” On Monday, March 21 I’ll set off on an epic walk from my beloved Hartlepool United to Wembley, a place Pools have never been.

To support Jeff or get involved, visit www.menunitedmarch.org or text ‘JEFF’ to 70004 to donate £3.

HND launches at The Northern School of Art Middlesbrough