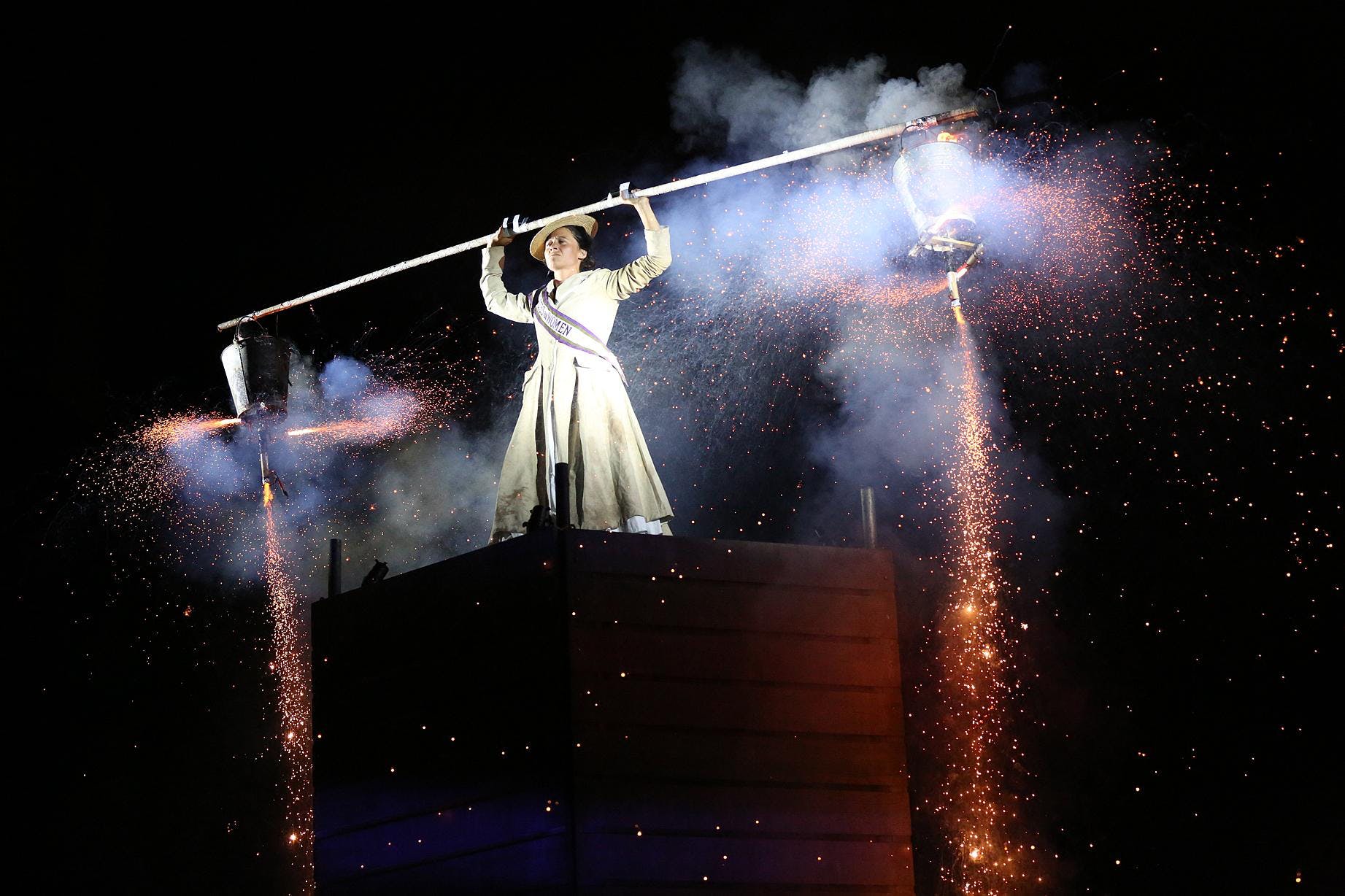 On Friday 19th October an extremely exciting visual, outdoor theatre performance, The Glass Ceiling, is taking place at Ward Jackson Park, Hartlepool from 8.30pm – 9.30pm. After it’s huge success at Kirkleatham and Darlington, the show inspired by the Suffragettes, is described as a “sensory, spectacular and ultimately uplifting, this surround performance uses innovative staging and pyrotechnic design, new music, writing and aerial performance in a gritty depiction of the struggle to gain the vote and break through a glass ceiling.” The performance is marking 100 years since the first British women were given the right to vote and celebrates activists from the Teesside region whose courage propelled this historic movement to achieve political recognition. The company making this fantastic performance happen is called Periplum which is funded by Arts Council England and Tees Valley Combined Authority.

Head down to Ward Jackson Park in Hartlepool (TS26 0EB) to this FREE event!

The Glass Ceiling will also be shown in Middlesbrough on the 27th October from 8pm – 9pm.

Back to school for Stockton design and print agency directors