The Great Exhibition of the North 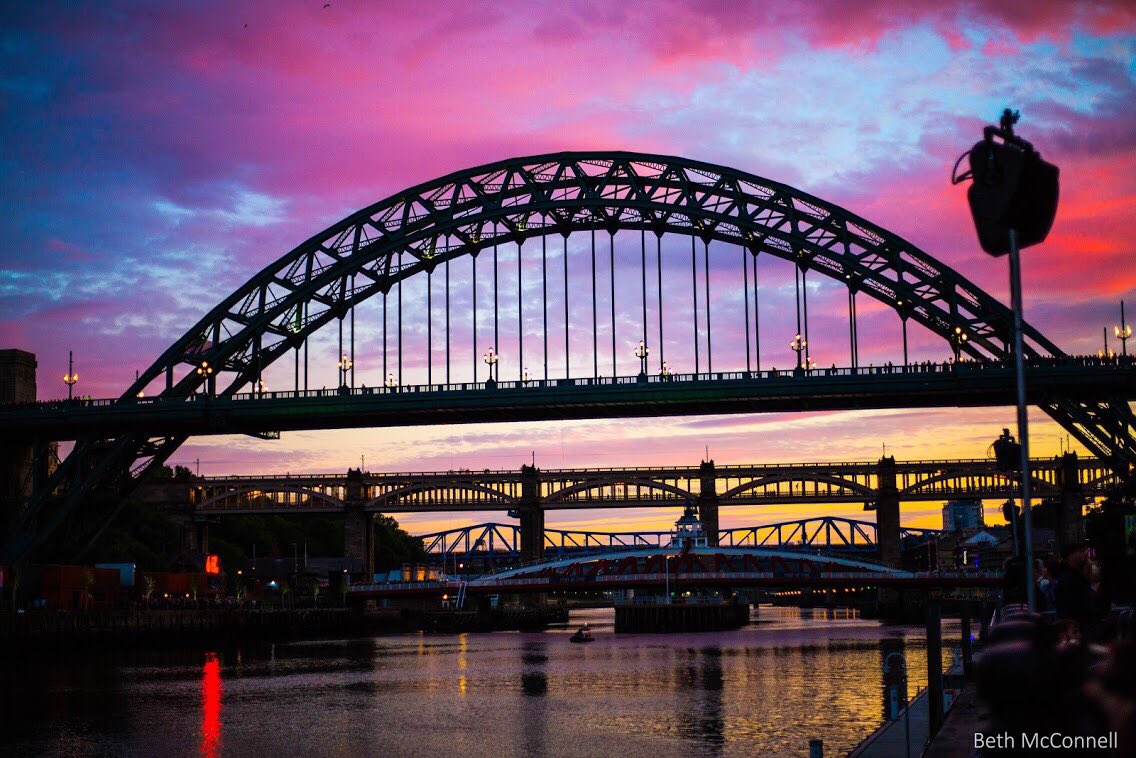 The Great Exhibition of the North 2018 kicked off its incredible opening ceremony on June 22nd and is hosted by Newcastle and Gateshead. The whole event is expected to attract up to 3 million people and is to be the largest UK event of the year! The exhibition tells the story of the North of England through its creatives, innovators, artists, designers and businesses alike. The Great Exhibition is to run until the finale on the Great North Run weekend, September 8th-9th.

The official website says, it “will demonstrate the North’s trailblazing role in shaping the world today with a programme which will surprise, delight and excite audiences from across the UK and beyond”.

At the launch on the 22nd June, an aerial display of drones and fireworks lit up the sky to kick off the 3 month exhibition/festival all celebrating the North of England’s scientific and artistic achievements. The festival is centred around three major hubs – Great North Museum: Hancock in Newcastle, Baltic and Sage Gateshead. The organisers have been keen to get visitors exploring the festival on foot and have opened three walking trails with the routes being brought to life by musicians, designers, visual artists, performers and so much more. To help you navigate, an app is being launched too to help guide people along the way which you can check out here!

One of the most loved attractions from the launch evening was the 80-metre long water sculpture which is said to be the largest of its kind in the UK and is part-inspired in its design by The Angel of the North. The light display accompanied by the rising and weaving shoots of water creates the effect of an angels wings. This is said to look it’s best during the evening so make sure you get chance to head down after dark and see the display in its full glory! 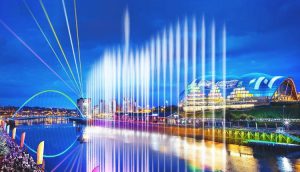 Another of the stand out experiences is a virtual reality dinosaur created by Middlesbrough firm, Animmersion UK Limited. They introduced their latest DeepFrame, mixed-reality attraction at Great North Museum: Hancock where it will be back on 9th July and this week the dinosaur has been greeting shoppers at intu Eldon Square! This virtual display has been a hit so far and is another great success for Animmersion.

We are elated to be a part of a region involved in a wonderful festival celebrating culture, art and being Northern and can’t wait to see more of the festivities and performances over the next few months! 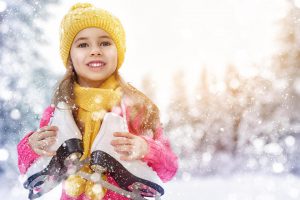 'Knowledge is Power': The Other Exhibition of the North 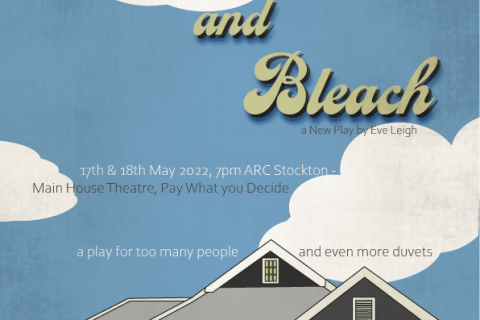