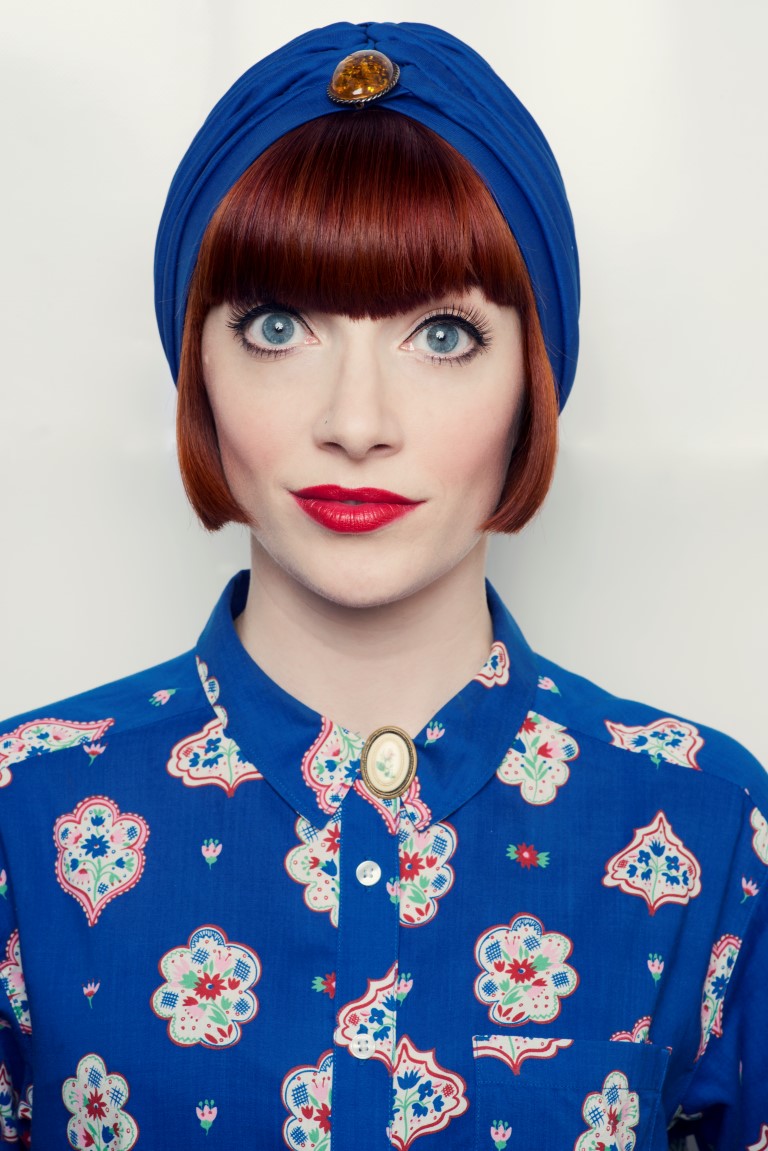 Fashion historian and broadcaster Amber Butchart is to give an illustrated public talk at The Northern School of Art’s Hartlepool campus.

She will be talking through her latest book ‘The Fashion Chronicles: Style Stories of History’s Best Dressed’ at the event on Tuesday 9 October.

Amber, who presented A Stitch in Time on BBC Four earlier this year, which explored the lives of historical figures through the clothes they wore, as well as documentaries on the Huguenot silk weavers on BBC One and BBC Four and a two-part documentary for BBC Radio 4 that tracked the rise of vintage clothing and the global ramifications of second-hand style, is also a regular contributor to BBC Radio 4’s Woman’s Hour.

It covers key people in fashion history but also more unexpected figures who used dress to signify power and status, to adorn and beautify, or to prop up (or dismantle) regimes and display political allegiances.

Acting as a manifesto for fashion history, the book aims to illuminate how the study of clothing can act as a portal to the past.

Amber’s previous titles include ‘Fashion Illustration in Britain: Society and the Seasons for the British Library’, which features previously unpublished periodicals and magazines from their archives; ‘The Fashion of Film’ which looks at the close relationship between the history of cinema and the history of style, and ‘Nautical Chic’, on the impact of the sea on our wardrobes.

Back to school for Stockton design and print agency directors 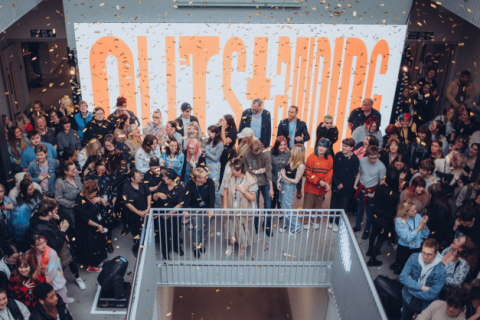 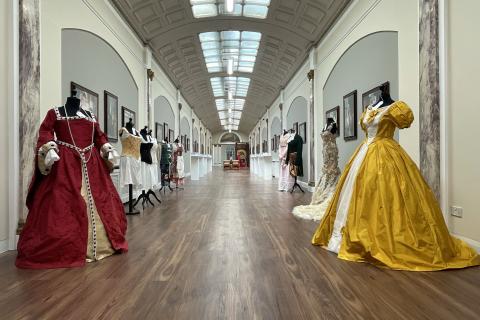 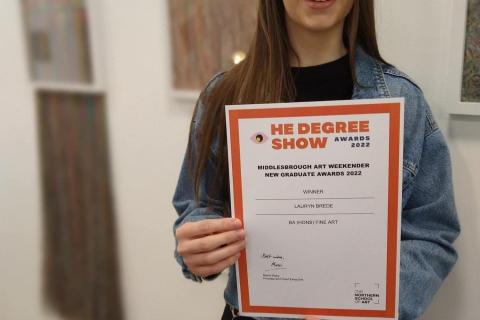