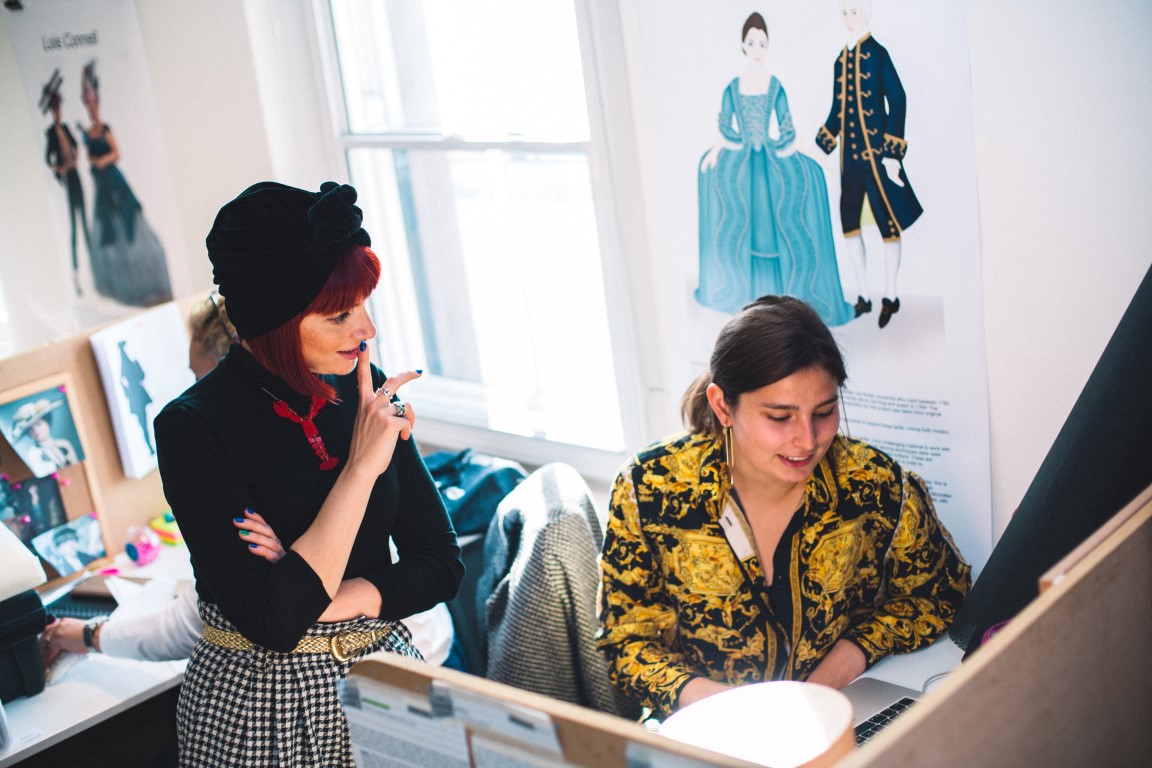 The UK’s roaring creative industries made a record contribution to the economy in 2017, smashing through the £100 billion mark.

Its value of the creative industries to the UK is up from £94.8 billion in 2016 to £101.5 billion, and has grown at nearly twice the rate of the economy since 2010, according to figures published today by the Department for Digital, Media, Culture and Sport (DCMS).

The increase has been driven in part by a boom in the computer services sub-sector which includes video games such as Batman Arkham made by London-based games company, Rocksteady Studios and Red Dead Redemption 2 produced by Scottish company, Rockstar Games. This sector alone is worth £5.11 billion.

Our creative industries not only fly the flag for the best of British creativity at home and abroad but they are also at the heart of our economy.

Today they have broken the £100 billion mark and continue on a hugely positive upward trajectory, outperforming the wider UK economy and bringing joy and entertainment to millions.

We’re doing all we can to support the sector’s talent and entrepreneurship as we build a Britain that is fit for future.

The strength of the creative industries is matched by the UK’s world leading digital and tech sector, which has seen its contribution to the UK economy increase by 7.3 per cent between 2016 and 2017 and by 32.9 per cent since 2010. It is now worth more than £130 billion.

It continues to perform highly and over the last two months British tech firms Monzo, Farfetch and Funding Circle have surpassed the $1 billion mark, meaning they are now so-called ‘unicorns’.

The Government continues to back the creative industries. Dedicated tax reliefs supporting high-end television and film productions such as Peaky Blinders and Darkest Hour have seen a boom worth £12.6 billion since the schemes were introduced. There was also £1.38 billion of inward investment in the film industry last year as a result of tax relief.

As part of the Government’s Industrial Strategy, nine new Creative Clusters across the UK have benefitted from £80 million funding to boost innovation by part-funding research partnerships between universities and industry. They aim to increase the use of digital technologies to improve audience experience in the screen and performance industries, and shorten production times in the design industry.

This dovetails with investment in the UK’s digital sector. This month’s Budget included nearly £300 million of investment in emerging technologies including AI and quantum, with up to £50 million to be invested in new Turing AI Fellowships to help bring the best global researchers in AI to the UK, and £235 million to establish a new National Quantum Computing Centre, a quantum challenge to bring the technology to market and new centres for doctoral training.

Britain’s thriving tourism sector makes up almost four per cent of the UK economy – worth £67.7 billion in 2017.

The value of sport to the UK economy has increased by 5.3 per cent year-on-year and by 40 per cent since 2010. Sport’s value, which includes sport equipment production and the operation of sports facilities, rose to £9.8 billion, although this does not include the sports broadcasting rights or sports advertising markets.

DCMS sectors’ contribution to the UK economy overall continues to rise, with GVA at £267.7 billion in 2017, up 3.4 per cent year-on-year. DCMS sectors now account for 14.6 per cent of the UK’s GVA.