Over recent years, fashion blogs have become an established source for credible, written articles, but do they have the aptitude to be classed as a form of journalism? Journalists have become horrified at the sudden realisation that their careers are now in jeopardy, as fashion bloggers such as Susie Bubble and Tavi Gevinson have started to take over in the digital journalistic world, producing a new generation of young writers. This may have instigated a hint of jealousy amongst the writers in print, but are fashion bloggers in a better position for delivering content to the public domain than a monthly magazine? Or are monthly publications using their unique voice as a form of fashionable bait?

During the 17th century, magazines depicting elements of fashion started to appear as alternative work within a newly formed magazine genre and have been responsible for the uplifting of the fashion news market ever since. Contrary to popular stereotypical beliefs, topics such as ‘what- to-wear’ and the ‘latest trend’ began the first fashion publication in 1785 and have continued to be the main topic of conversation within fashion magazines to date. As the years progressed and the abundance of media, such as smartphones and interactive apps were introduced, we have stumbled into the 21st century with an uproar between printed magazines and the velocity of the nature of digital content. The competition is fierce, but with digital content being posted onto social media or online websites within seconds, the beauty of print is becoming diminished and the anticipation of a weekly/monthly publication is slowly dying out.

As we have become engulfed in a world that is no longer nervous to the Internet and is able to promote the latest fashion trends and catwalk news within a matter of seconds through the use of smartphones and other technological devices, are we going to be the last generation to own a physical copy of a magazine? Or will Vogue still produce thousands of print bound copies each month without a diminishing figure to their magazine revenue? Only time will tell. 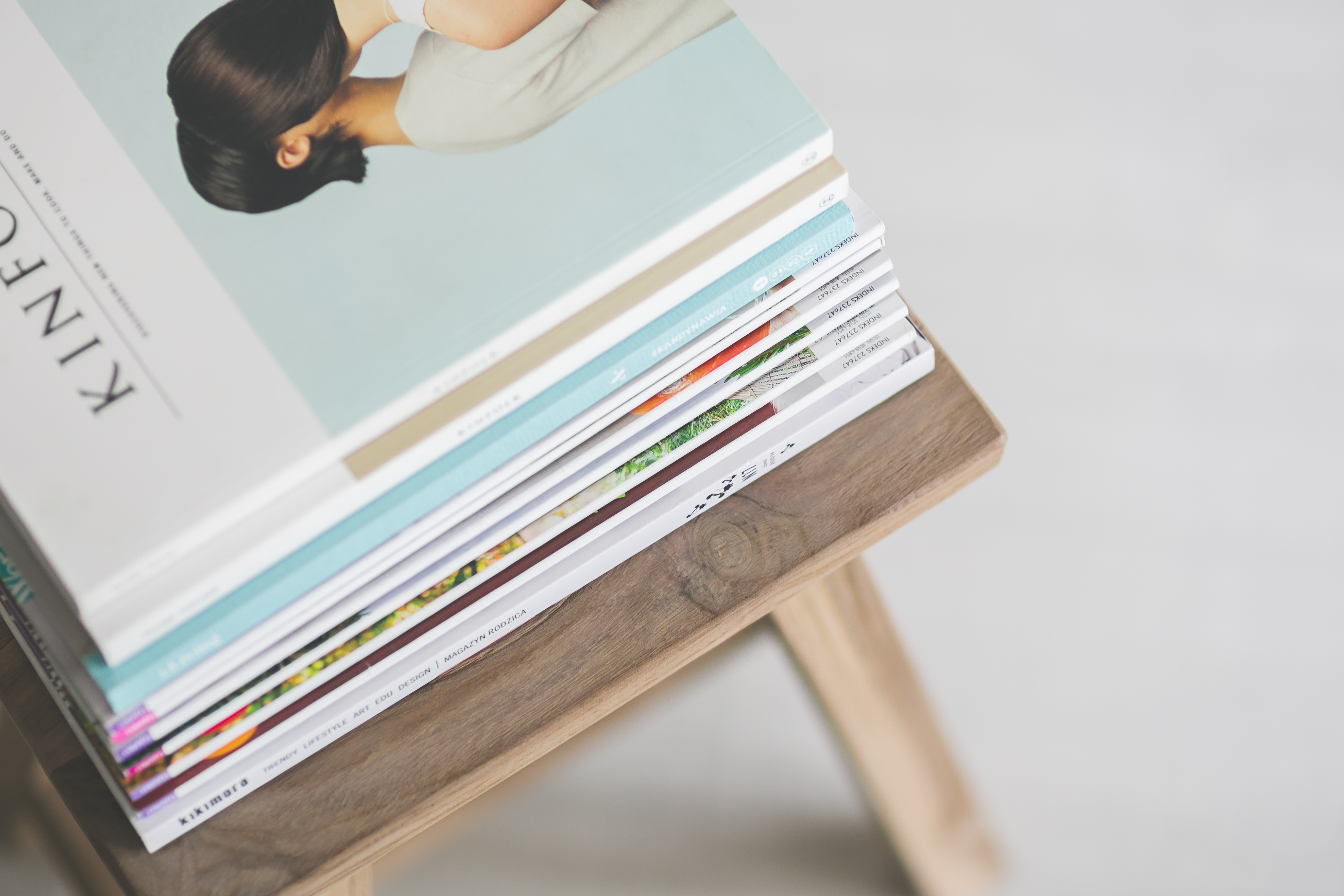