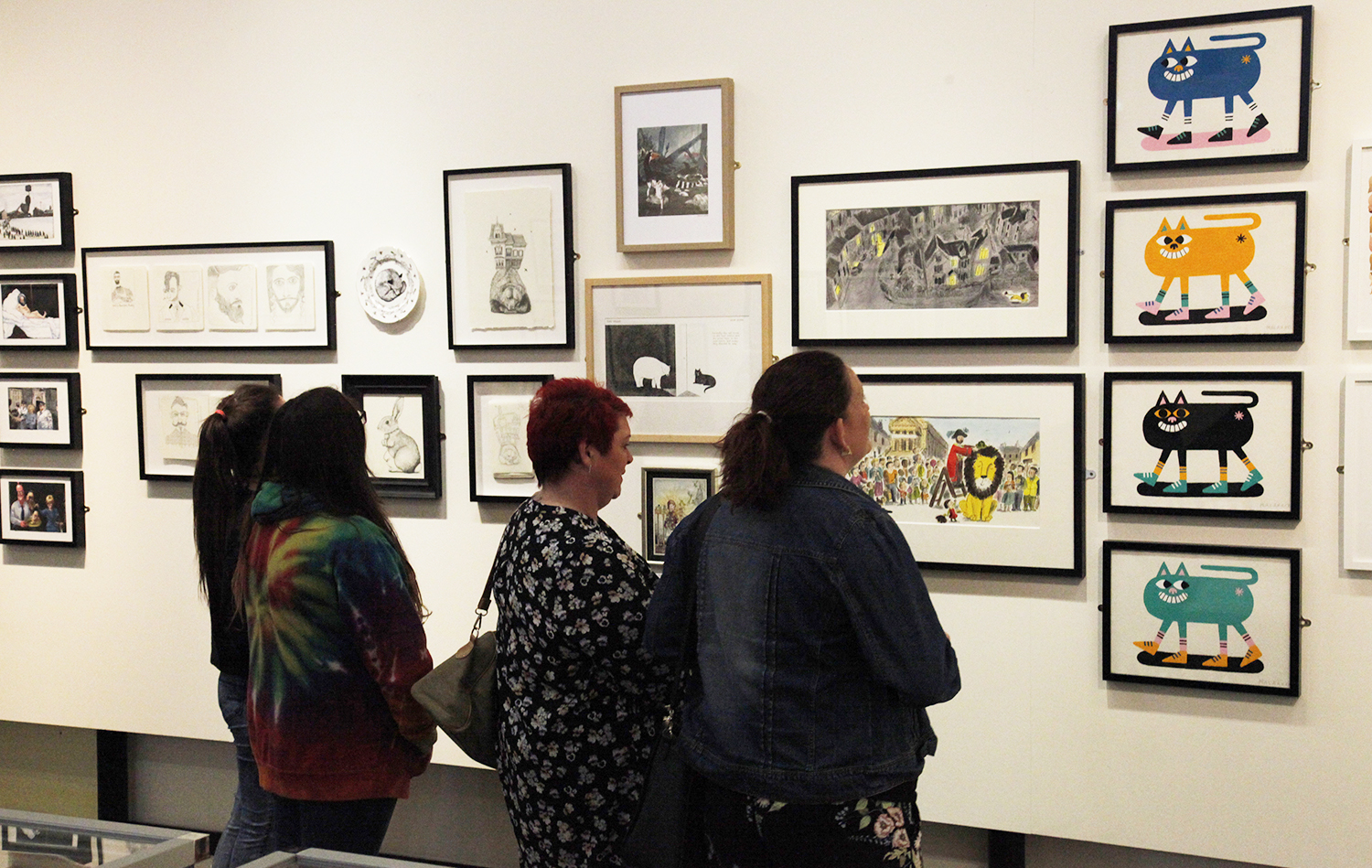 Specialist art and design college Cleveland College of Art and Design (CCAD) has been recognised for its contribution to the creative sector in a national report on the impact of creative universities to the UK economy.

In a new report into the economic impact of creative focused academic institutions, CCAD was highlighted as one of the colleges which helps to contribute £8.4bn and over 310,000 jobs to the UK economy.

The Economic Value of Creative Focused Universities and Colleges Report is an analysis of the social and economic impact of learning. Developed by GuildHE, Ukadia and the HEAD Trust, the report shines a bright light on the huge contribution the academic institutions make to the nation’s prosperity – both directly and indirectly, providing highly skilled graduates.

GuildHE, one of the recognised representative bodies for higher education; Ukadia, the association for specialist art and design institutions and The HEAD Trust commissioned Emsi to undertake research and analysis measuring the combined economic impact of 13 specialist creative arts institutions and the creative students at two additional multi-faculty universities with a focus in these areas.

The report states that “The creative industries contribute £84.1 billion to the UK economy while the wider creative economy contributes £133.3 billion and represents roughly 8.2% of the UK economy. The results of this economic impact study show that creative colleges and universities generate significant positive impacts on the UK’s economy.” It also states that “Approximately 94% of creative focused institution’s students stay in the UK after graduating.”

CCAD’s university-level campus in Hartlepool is also one of the creative colleges showcased in the report as part of a series of case studies which demonstrate the response to the Government’s wish for Higher Education institutions to be involved in an artistic and culturally innovative society.

The case study for CCAD highlighted the hugely successful National Festival of Illustration, which launched last year, as well as the college’s working partnership with Hartlepool Borough Council and the Tees Valley Local Enterprise Partnership to increase participation and engagement in the arts and higher education.

Pat Chapman, Head of Employability and External Relations at CCAD, said: “We are delighted to be recognised in this report as an institution committed to putting creative students on the path to success, supporting a wide range of creative industry sectors and supplying employers with skilled workers.

“Looking ahead, the Festival of Illustration will become biennale and expand its reach across the Tees Valley and a major visitor attraction for the region. CCAD is also an integral partner of the Tees Valley Culture Group which launched a bid for City of Culture in 2025, and is proud to be developing the cultural offer across the north east and beyond.

CCAD is working with Hartlepool Council to support the creation of a creative and cultural quarter in the area around the campus. An £11m investment in new studios and teaching spaces will open in 2017 together with a further investment by the Council in the Creative Business Hub with more than 30 studios and workspaces.

Professor John Last, Vice Chancellor, Norwich University of the Arts and GuildHE Vice Chair, said: “This report provides clear evidence that with a multi-billion-pound contribution to the economy, creative industries and the universities and colleges that support them are in an extremely strong position to be significant contributors to the delivery of the Prime Minister’s Industrial Strategy. Research and innovation employers increasingly the value of creativity in their workforce.” 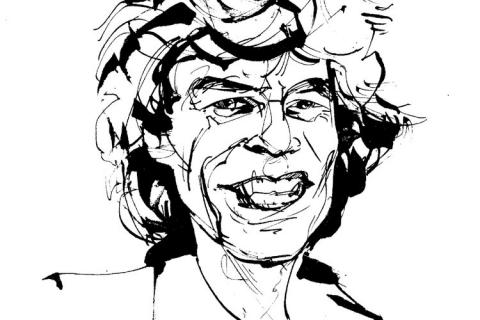