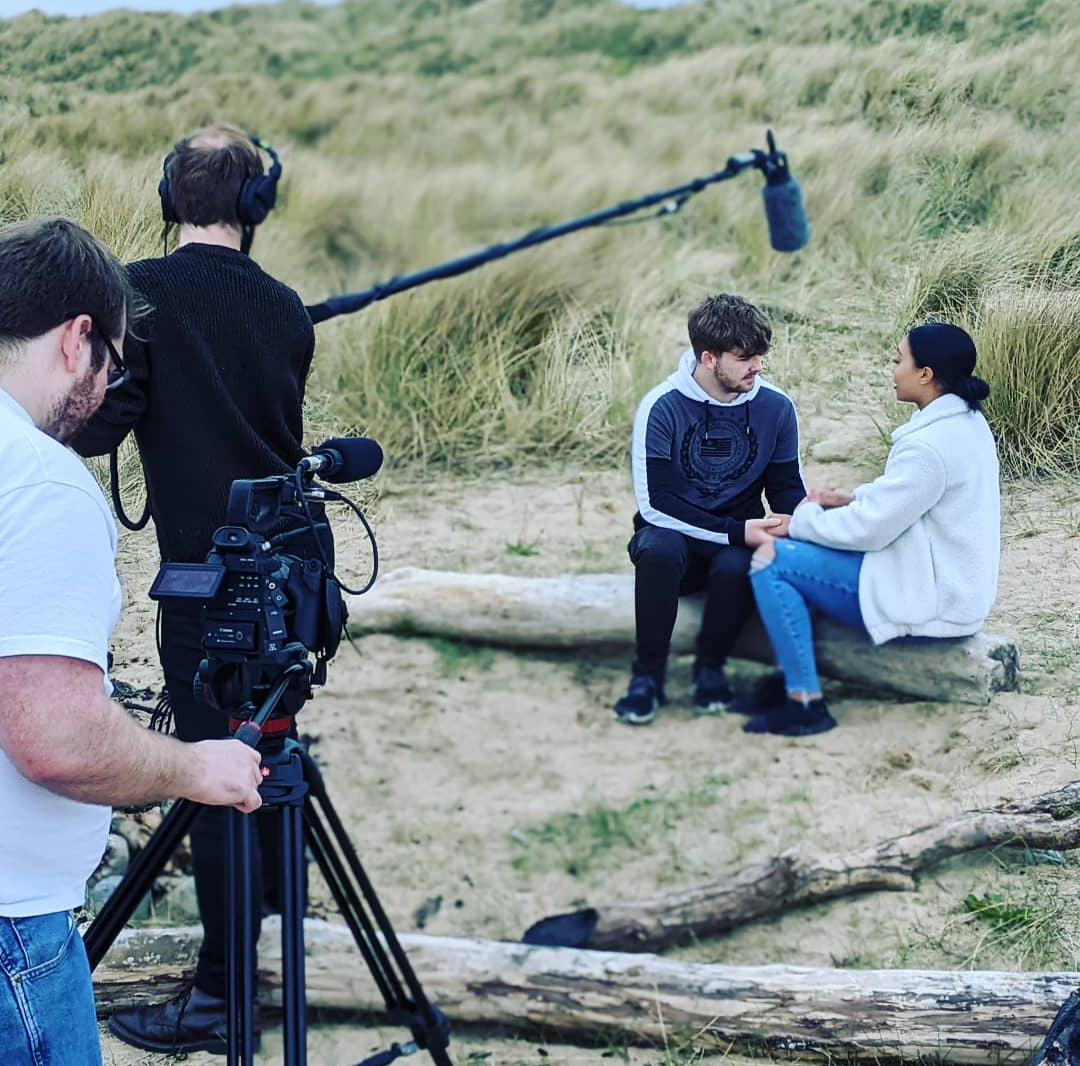 Woyzeck, which is being shown on the Acting course’s YouTube channel at 7pm on Tuesday 1st June, is a new translation and modern adaptation of the German tragedy. Originally due to be a live streamed event in January, it is now fully pre-recorded ready to be enjoyed by a live audience. 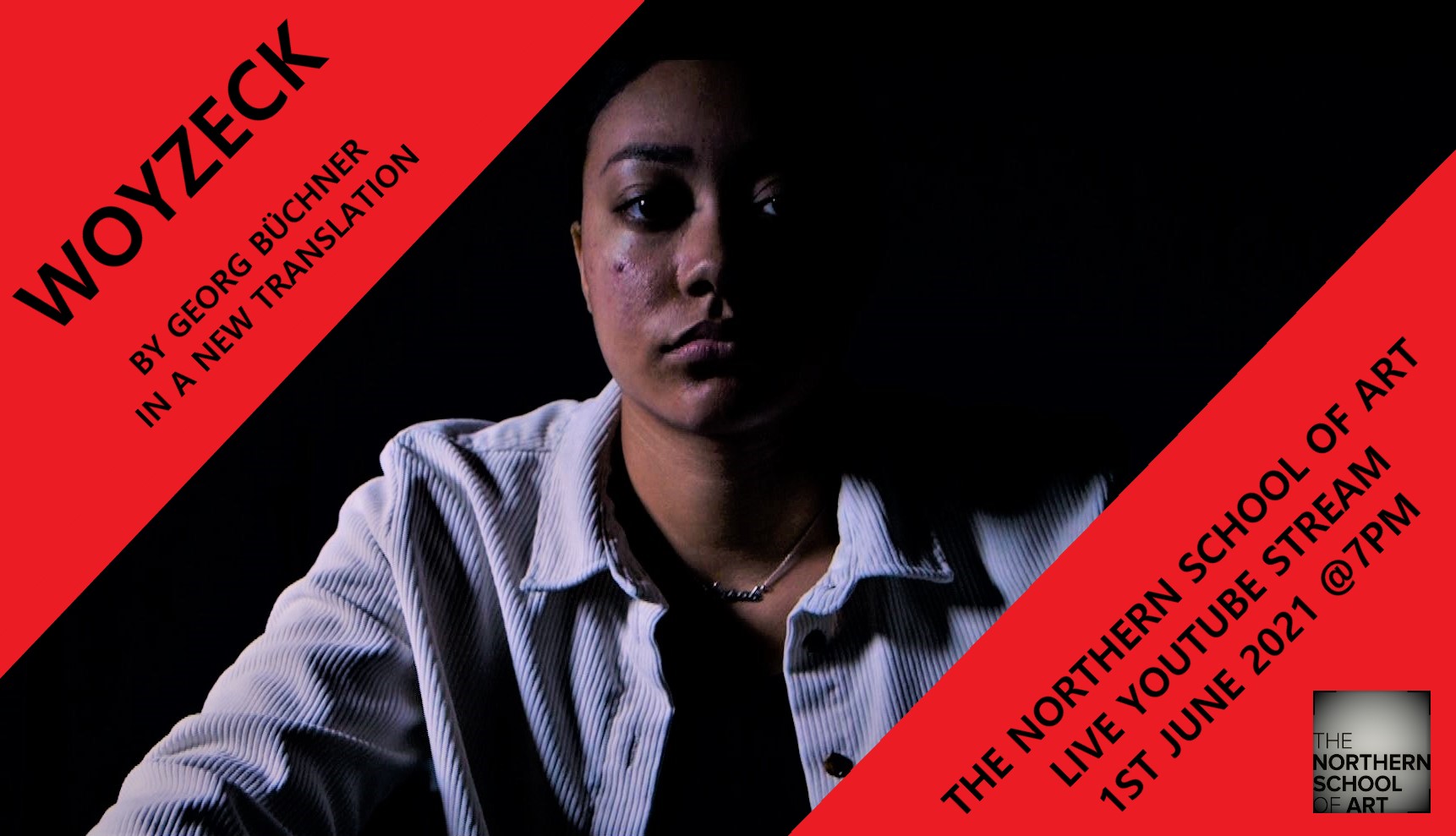 Reasons to be Cheerful, Pt.4, which will be broadcast via the course’s Instagram page @thenorthern_acting at 7pm on Wednesday 2nd June, is a mockumentary that was created as a response to both the darkness of Woyzeck but also to the third lockdown in 2021. Two hosts circle the country meeting ‘interesting’ individuals who have found ways to cope during the past 18 months before all coming together to sing a charity single by internet sensations Charlie Moxon and Gemma Coyle. 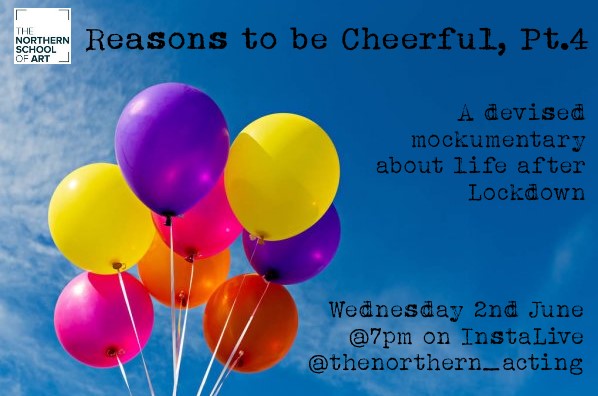 “The Woyzeck production is an perfect example of the developments in digital theatre we have been exploring during the past year.

“The students have worked brilliantly on these two projects with diligence and good humour, often during very difficult circumstances. We have found new ways to both work and collaborate and these two pieces are wonderful examples of the work we do at The Northern School of Art.”

Here’s a gallery of images of the production of Woyzeck in progress:

And here’s an insight into the creation of the devised mockumentary Reasons to be Cheerful, Pt.4:

Further information about the industry skills-focused Acting degree course at The Northern School of Art’s university campus in Hartlepool is available at https://northernart.ac.uk/study-with-us/hartlepool-campus/ba-degree-courses/

Discover more about our unique creative degrees in person!