Pictured: The Cushion created for Gok Wan which he tweeted to all of his twitter followers.

A TEXTILE designer is going animal crackers after her doggy designs were given the celebrity lick of approval.

Worldwide orders for Diane Watson’s Naughty Dog canine cushions have been pouring in after stylist to the stars Gok Wan tweeted his appreciation of Diane’s pet portrait of his French bulldog Dolly.

Diane, 44, of Seaton Carew, a textile lecturer at Cleveland College of Art & Design (CCAD), made her first cushion of her brother Stephen’s dog Ollie for a gift two years ago but has now seen her hobby grow into a global business.

“It really wasn’t planned to start out as anything big,” said Diane. “When Ollie passed away I thought it would be a nice gesture to make something to remind Stephen of him.

“A friend then saw it and wanted one, then they showed it to someone else who wanted one and it sort of snowballed from there.

Diane was encouraged to start selling her cushions through the online handmade craft marketplace Etsy.

“I was making about two cushions a month and also selling them through some smaller galleries,” said Diane. “It wasn’t a great money spinner but it was regular work on top of my teaching.”

In October 2102, as orders gradually built up, Diane took some of her designs to the Great Northern Contemporary Craft Fair in Manchester along with some stuffed cloth dogs, canvasses and drawings.

“I sold enough that day to pay for my stall, my hotel and for dinner but more importantly I did make some fantastic connections” said Diane.

“I was approached by two ladies from the designer craft website ‘What I always Wanted’ who asked me if I would be interested in selling online with them.

“They arranged to do some publicity for me and asked if I would make a cushion with Gok’s dog Dolly on it so they could send it to him.

“I was amazed when he tweeted ‘Wow’ about the cushion to his million and a half followers and since then orders have gone through the roof with people wanting pictures of their own dogs, cats, horses, even pigeons put on cushions. I’ve also done one for the presenter Paul O’Grady with a picture of his Shih Tzu Olga on it.

“I’ve gone from making two a month to making at least one a day and orders are already piling in for this year.

“I’ve got customers from America, Australia, New Zealand and Italy in fact I sent a cushion with two cats on it to a swanky Manhattan apartment last week – my cushions travel to better places than I do.”

To see more of Diane’s work log on to: 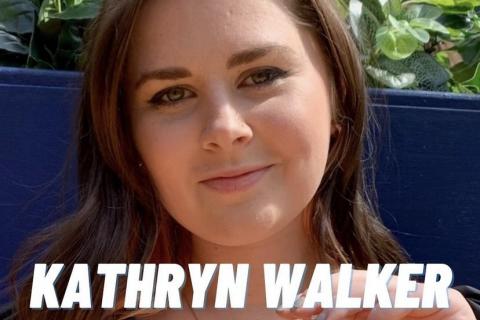 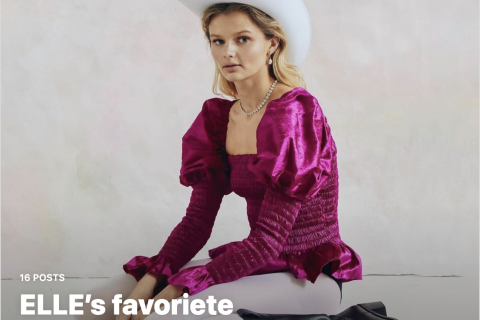