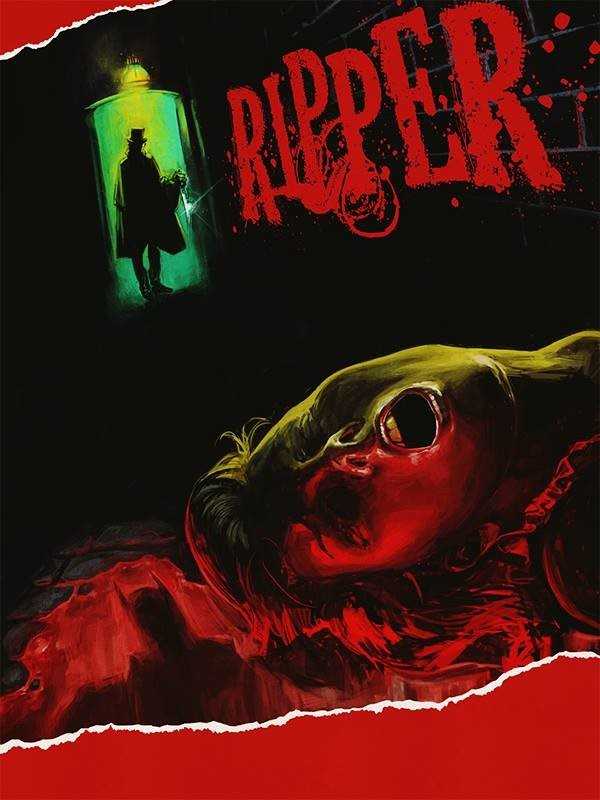 CCAD students, past and present, have been involved in the making of Ripper: A superhero fan flick which pits Batman against Jack the Ripper, which has recently been released on YouTube.

The short film is based in London  in 1888 when the Ripper murders are gripping the country. The people of Whitechapel are afraid to walk the streets at night, the police are no closer to cracking the case. But someone is watching, waiting, ready to strike….

Ripper was filmed on the streets of Hartlepool and in Preston Park Museum and Gardens, Stockton, and was produced by Adam Bouabda and written and directed by James Campbell who have both recently graduated from BA (Hons) Creative Film and Moving Image Production.

They secured a fantastic cast and crew, which features many CCAD students and graduates and Middlesbrough born actor, Bill Fellows who has been in many popular series, including Downton Abbey, Holby City, Waterloo Road, London’s Burning and the North East childhood favourite, Byker Grove.

A link to the YouTube video is below, you should only view if you are over the age of 18 years old.

FULL STEAM AHEAD FOR ONE NIGHT ART EXHIBITION