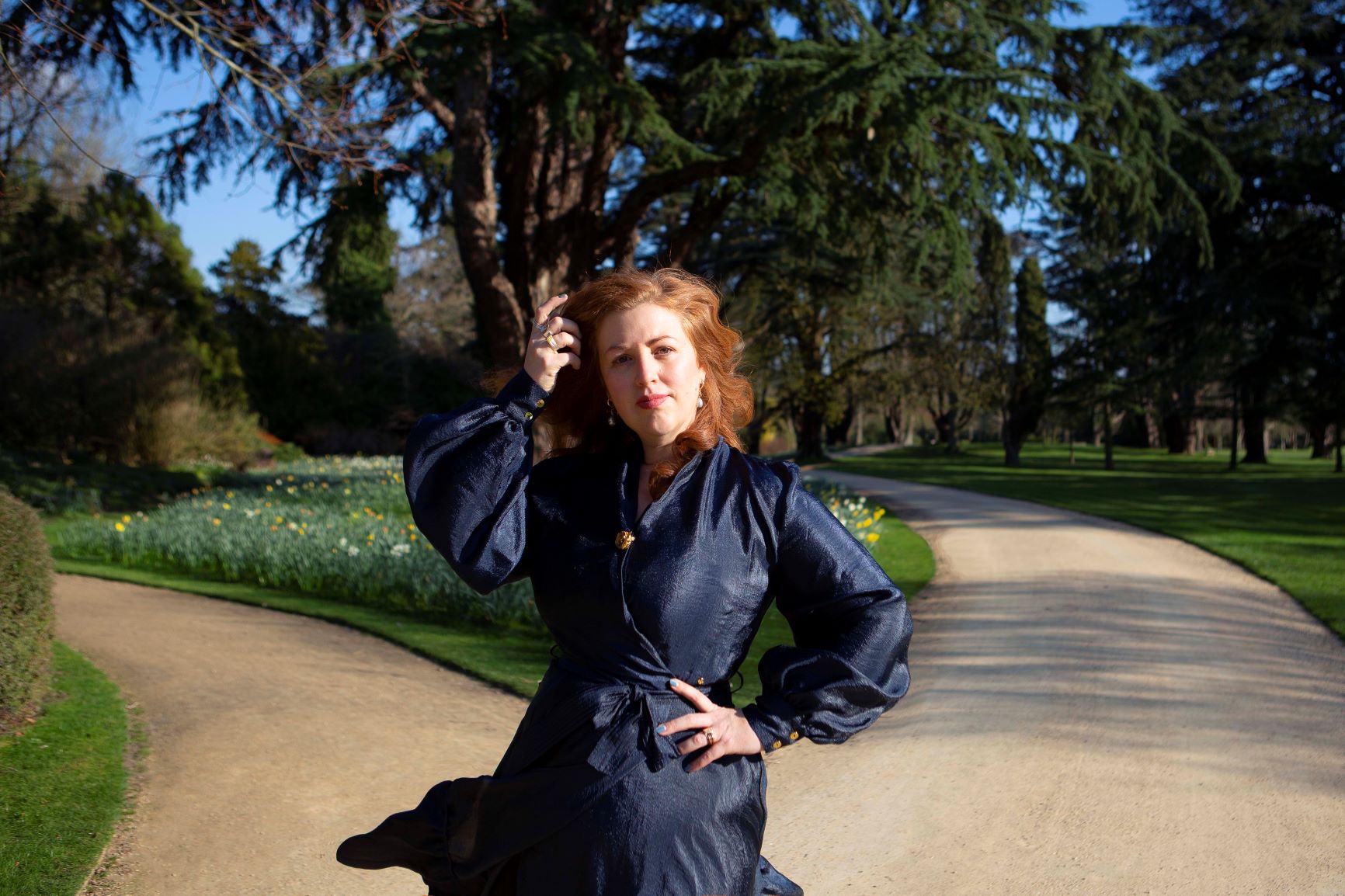 The filmmaker behind the Emmy nominated documentary ‘Game Of Thrones: The Last Watch’ is presenting an online talk being hosted by The Northern School of Art.

Acclaimed artist and filmmaker Jeanie Finlay, whose work also includes the BIFA (British Independent Film Awards) nominated Seahorse,  BIFA winner ORION: The Man Who Would Be King and her film about men, music and the north – SOUND IT OUT will feature in a free live Zoom session on Monday 29 June at 1.00 pm. 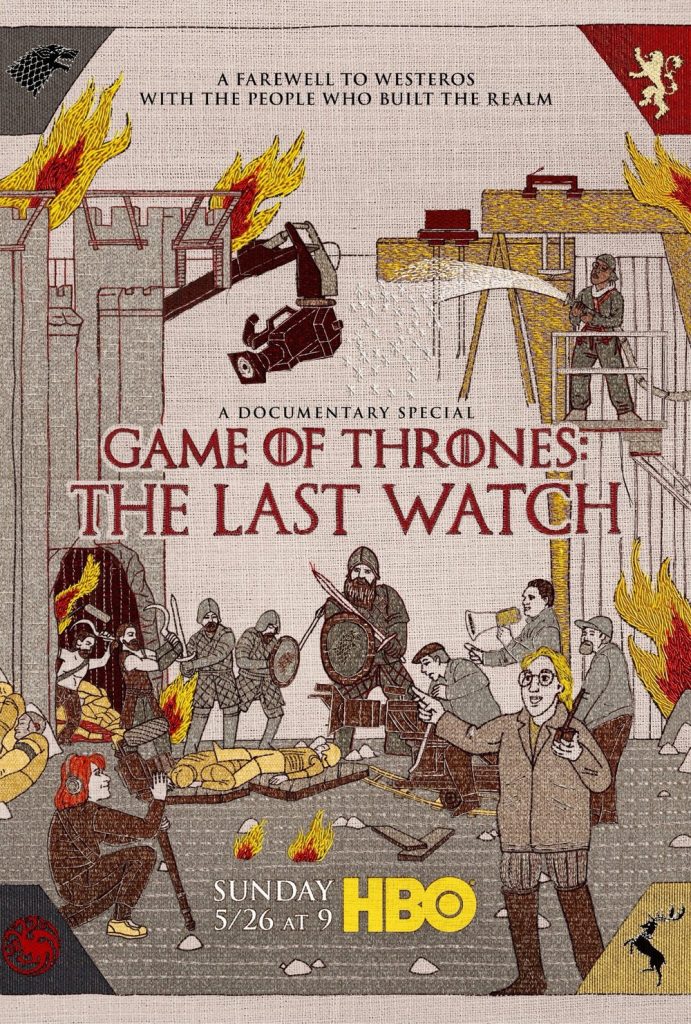 A former student at the School’s Middlesbrough campus, Jeanie will provide a compelling journey through her adventures with films and audiences in the live session.

One of Britain’s most distinctive documentary makers, she creates award-winning work for cinema and television, telling intimate stories to international audiences.

She has made films for HBO, IFC, BBC as well as four commissions for the acclaimed BBC Storyville strand, including BIFA nominated The Great Hip Hop Hoax .

Whether inviting audience behind the scenes of Teesside’s last record shop in her home town of Stockton on Tees (SOUND IT OUT), or to share the extraordinary journey of a British transgender man, pregnant with his child (BIFA nominated Seahorse) or onto the set of the world’s biggest television show (Emmy nominated Game Of Thrones: The Last Watch), all of Jeanie’s films are all made with the same steel and heart, sharing an empathetic approach to bringing overlooked and untold stories to the screen. 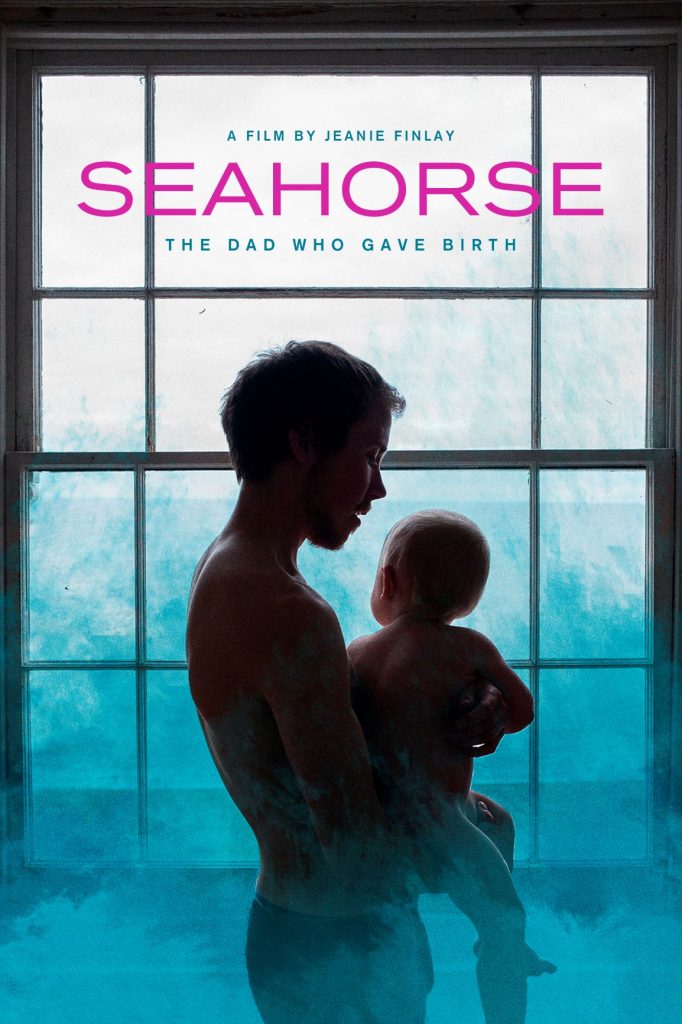 In her talk she will “reflect on the power of pop, why crying in the dark surrounded by strangers is the ultimate goal and why Columbo is the patron saint of documentary makers”.

Describing her films as “shy people telling small stories, quietly”, her work is currently part of a 10 film retrospective at Museum of Moving Image, NYC which describes her films as “a joy to watch, filled with comedy, drama, and personality, including that of the director herself”.

Film critic Mark Kermode said of her work: “Jeanie Finlay is a terrific documentary maker. In whatever she does, she gets exactly the right amount of closeness and distance, she’s close enough to the subject that you feel intimate empathy but she’s far enough away that you don’t feel intrusive.”

The talk will be followed by a live online Q&A.

To book a place visit https://jeaniefinlaylive.eventbrite.co.uk 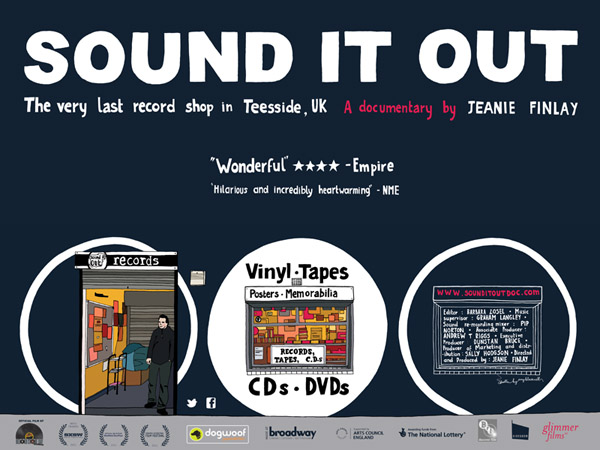