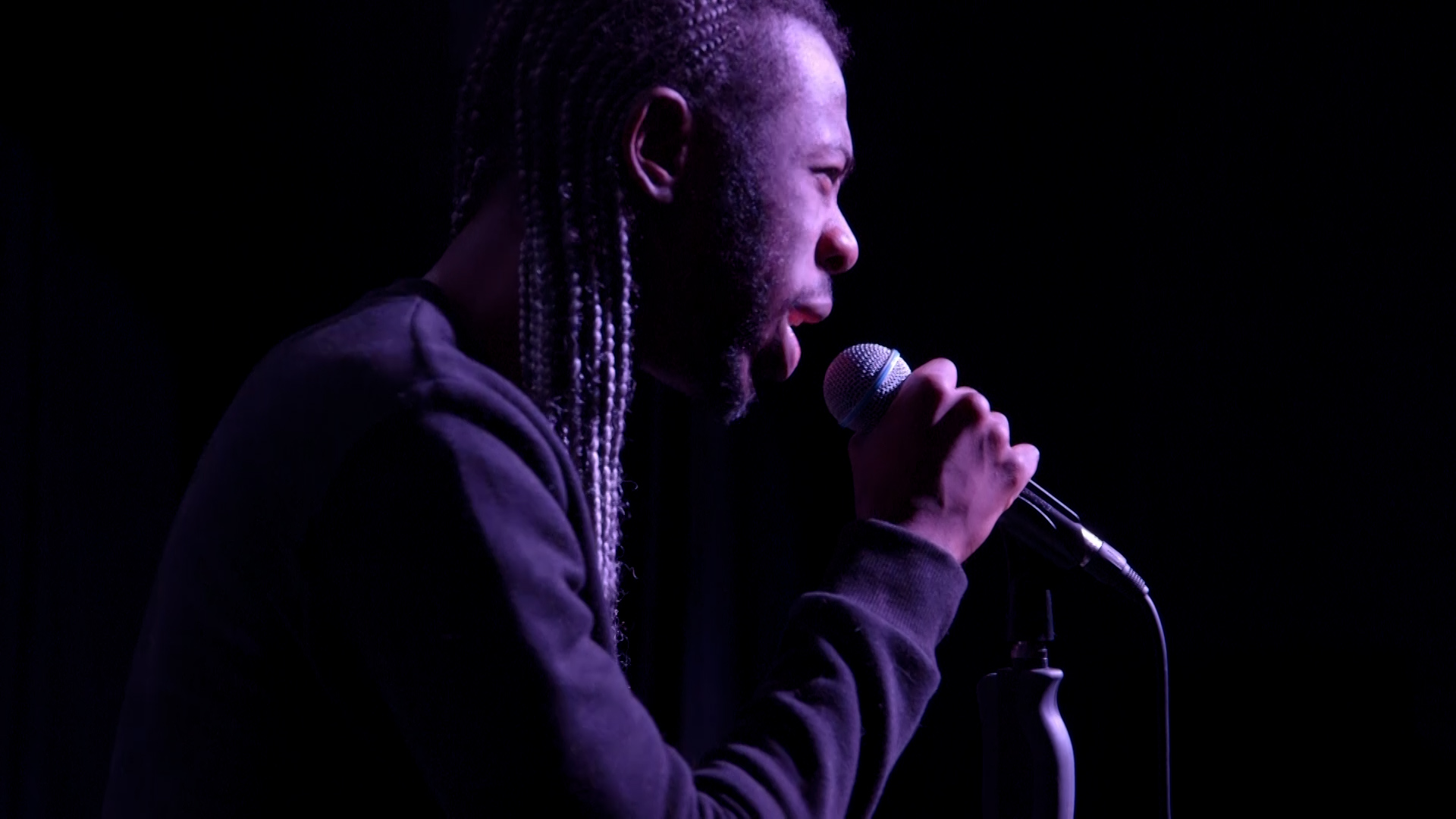 An online theatre festival with performances to entertain theatre lovers and comedy fans is heading to small screens from Monday 25th to Wednesday 27th January.

The InterACT 2021 festival, presented by students from the Acting and the Film, TV and Theatre degree courses at The Northern School of Art, is streaming a different event at 8pm each night, including mockumentaries, theatre and comedy, via Instagram at @TheNorthern_Acting

Educating Sunny Hill is a mockumentary produced by the School’s Level 5 actors alongside professional film-maker Andy Berriman. It focuses on a Performing Arts College in the lead up to Christmas after the dreaded Ofsted call. We witness teachers drinking on the job, music teachers with so little facilities that they teach in the toilets and a Principal who is so deluded, he is convinced the ghost of Colin Farrell is his VP. All of this alongside student Chris Card as he tries to win a Christmas song competition with ‘Forever Christmas’ so he can forget about his family break-up on Boxing Day the year before. All of this and more on…Educating Sunny Hill.

On Tuesday 26th January a series of Solo Shows will be featured.

A collection of 8 solo shows created by the School’s Level 6 actors that have been chosen by staff and students to be presented. Each student made a 10 minute piece on whatever theme and style they wanted to work. Pieces look at pressures on how to look, grief, Cosplay, isolation, working in Tesco and what it is like to live on the moon. The plays are in the development process with the view to becoming full pieces.

Flim Flam Comedy Night Online. The Northern School of Art’s infamous comedy night returns. This time using cutting edge technology like the internet. Cameras. To film stuff. And maybe an overuse of hashtags dripping with no humour whatsoever. Join us for stand-up, comedy sketches, clowning and maybe an unsuccessful attempt at Zoom Improvisation. We all need a laugh so maybe this will do the job!

Jonny Bussell, Faculty Leader for the Acting for Stage and Screen degree at The Northern School of Art, said that the festival is an extension of work that the course did earlier this year in lockdown when students put together short films which were shared on Instagram.

“We have tried to embrace the challenges we are facing head on. We didn’t want our students to miss out on the opportunity to show off their great work and I’m sure this will be an exciting week of amazing work.

“Theatre is having to adapt and change and, as a degree programme, we are shifting focus to accommodate this and give our students the best chance of being part of the industry after they graduate.”

Second year (Level 5) Acting degree student Joe Casling said: “Working on mockumentaries was great fun, we all had so many ideas and when Andy Berriman came in he instantly jumped onboard gave us amazing creative input and treated us like professionals. The project really helped me learn how to create interesting characters and stories that developed and grew over multiple episodes.”

Grace Richards, a final year Acting degree student added: ‘This is the first time my work has been exhibited like this so I’m very excited to see it broadcast and see what a wider audience thinks about it!

“I feel so lucky to have even created this show at all, considering the impact that Covid has had on the arts industry. Obviously not all theatre can be like this, but making these nice, socially distanced solo shows gives a little glimmer of hope that the industry can survive through the pandemic.

“Working on my own solo show has been really cool because I’ve had full creative ownership over it – I can tell the story that I want to tell and focus on issues that are personal to me.”

Third year (Level 6) student Danni Clarke also found the experience instructive: “It felt strange showcasing my vulnerabilities on stage and discussing issues which are so close to my heart.  This is the first piece of theatre I have performed and written on my own, and I can’t wait to continue working on it.” 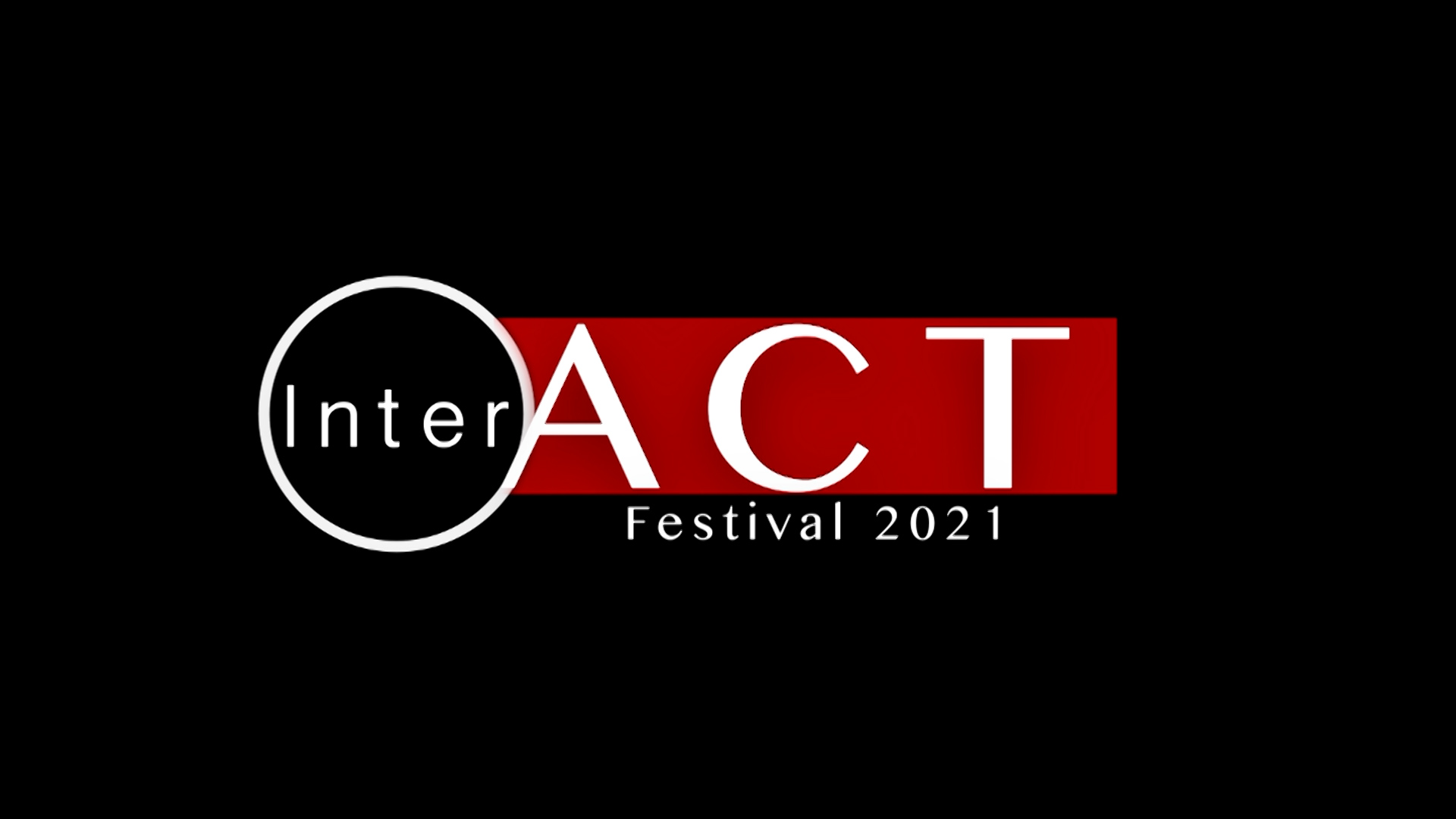 The events are free but contributions to the course’s partner charities The Trussell Trust and MIND are encouraged.