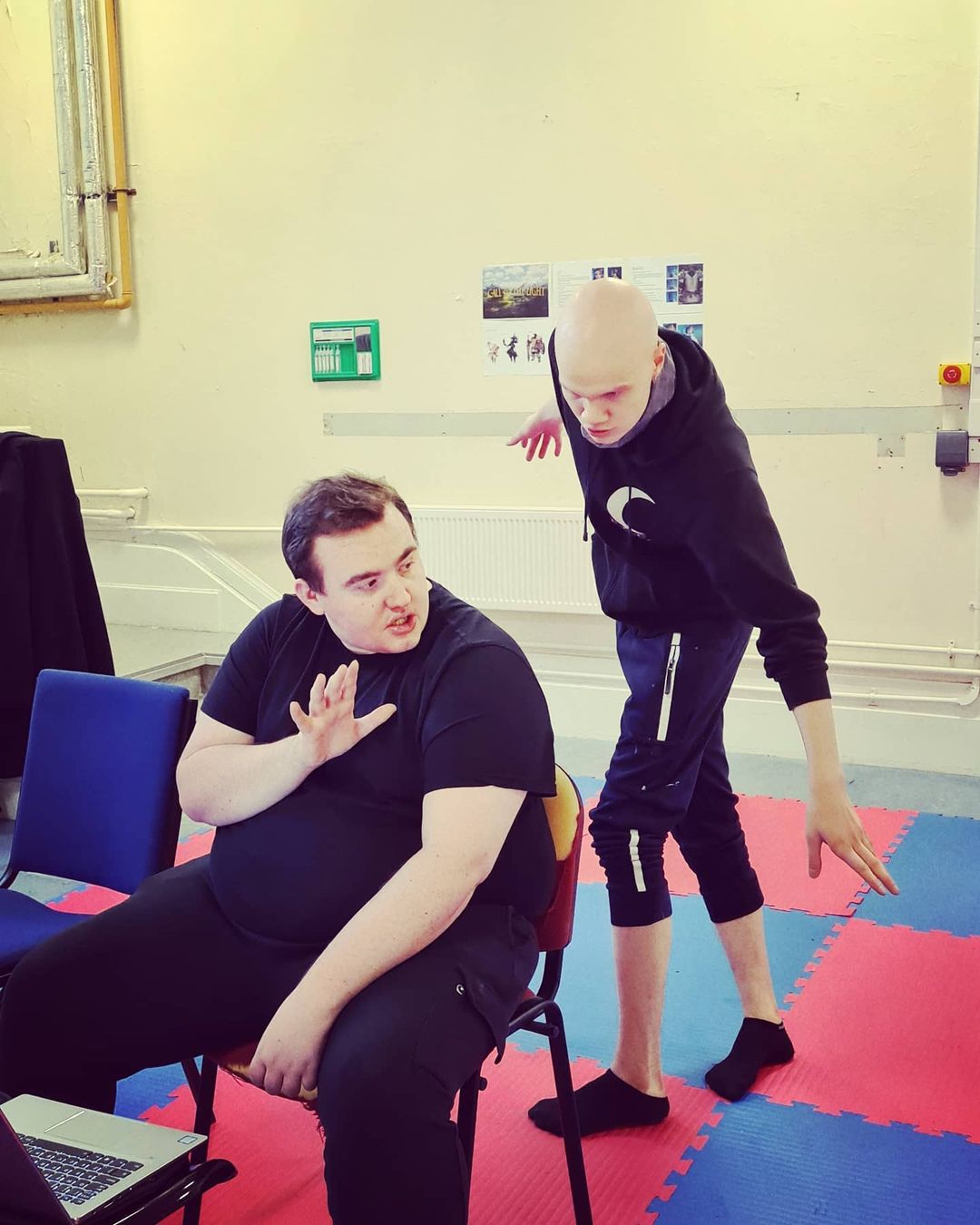 After a year of online productions students on the Acting and Film, TV & Theatre degree courses at The Northern School of Art are getting ready for appearances in front of live audiences again. 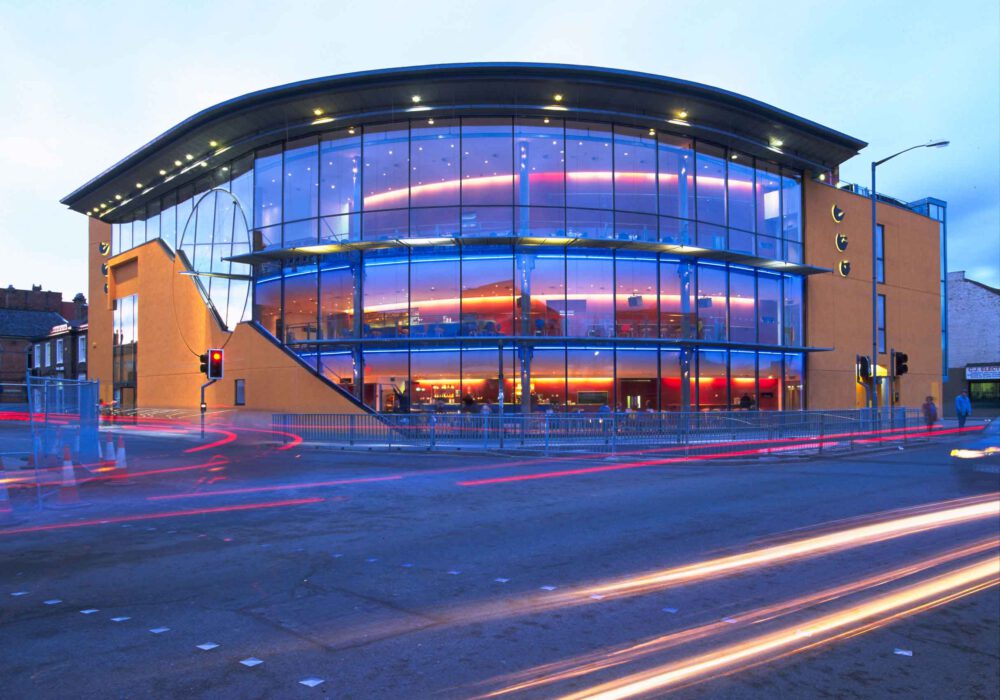 Final year students on both courses are currently finalising their end of year showcases, including a newly commissioned play and a film festival first that will take place at Stockton-on-Tees arts centre, Arc, pictured above, from 8 – 10 June.

Graduating third year BA (Hons) Acting degree students are working with playwright Eve Leigh on a new commission, ‘Wildfire Road’, which is a collaboration between The Northern School of Art and Arc, whilst Film, TV & Theatre students are pulling together the first ever North East Originals (NEO) Film Festival. 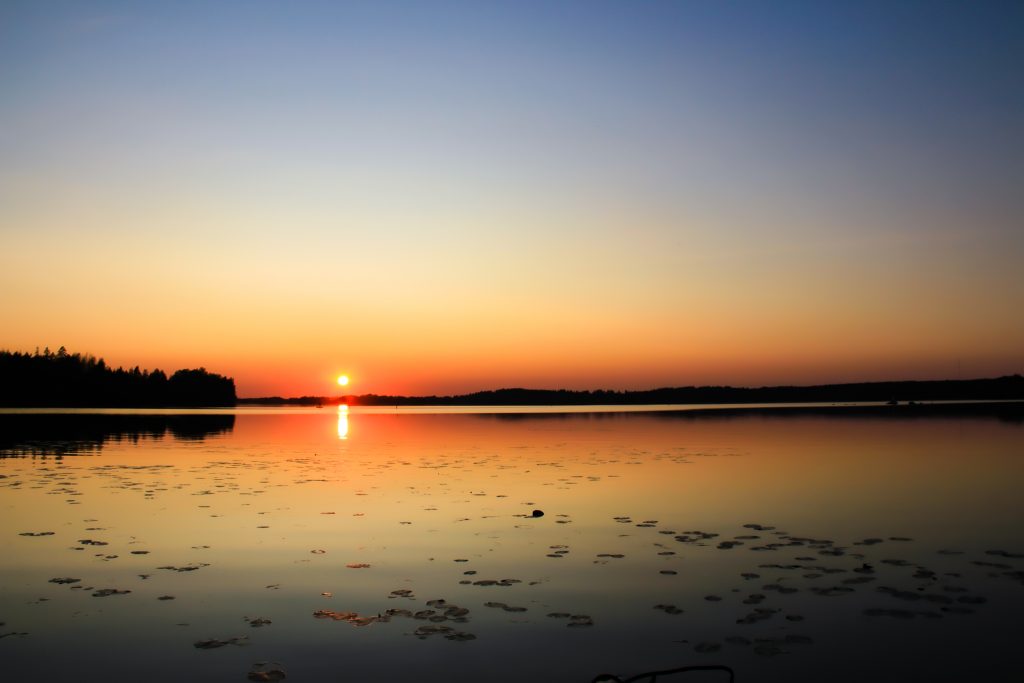 ‘Wildfire Road’, being performed on 8 and 9 June, will investigate a possible plane hijacking on a flight from London to Tokyo and the journey for the different characters affected, but all isn’t as it seems.

The NEO Film Festival, on Thursday 10 June, is the culmination of the BA (Hons) Film, Television & Theatre Production degree course and is an opportunity for students to present their final films which include three short films made by a collection of exciting young film makers featuring performances from BA (Hons) Acting for Stage & Screen students followed by a Q&A session.

Current third year and festival organiser Maxfield Long said: ‘“The North East Originals Film Festival is a film festival that is dedicated to showing the best of what the Northern School of Art’s film course has to offer. To kick off the first ever NEO Festival, we’ll be showing our three graduate films made this year, each with their own unique style and story to offer.” 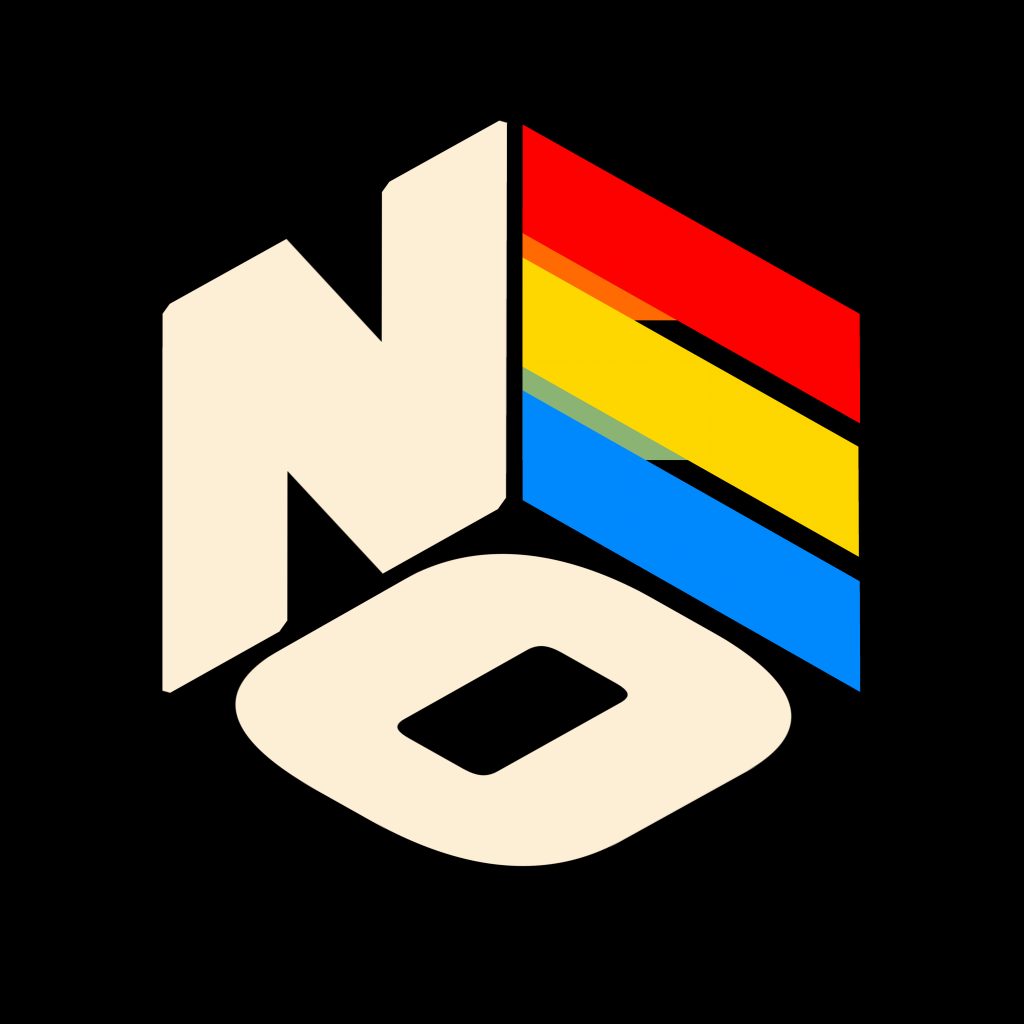 The Acting students are currently developing the play remotely with its creator Eve Leigh, whose work has been performed across the UK and Europe including the Royal Court. 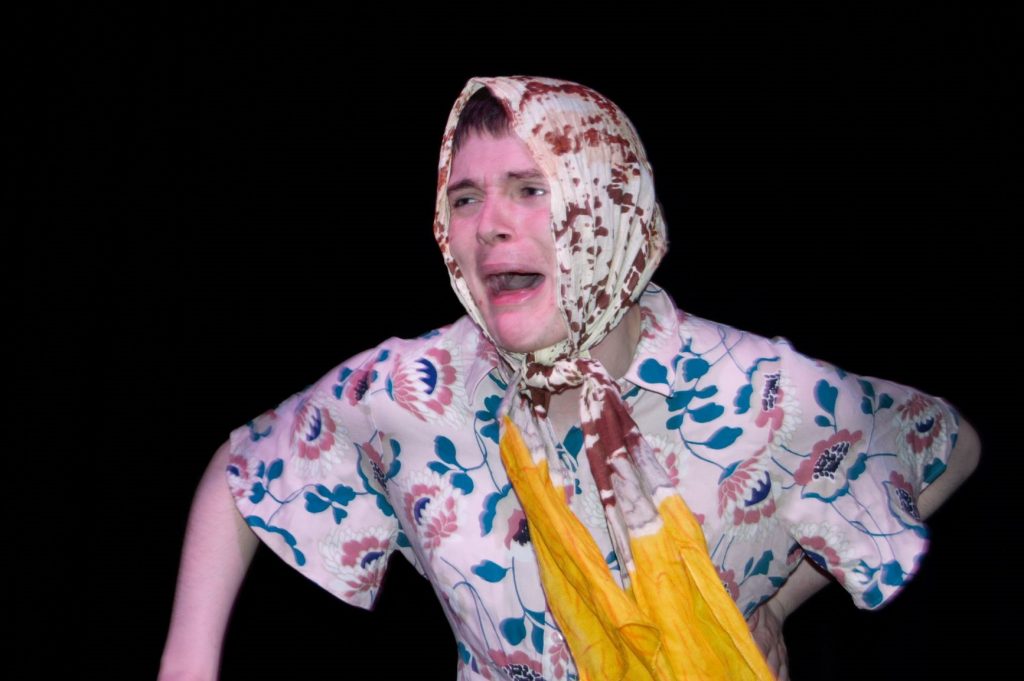 Final year Acting student Bailey Mallon-Ward, 21, pictured above, from the Isle of Man said: “The first week of research and development was fun and experimental, allowing us to work with and develop characters and script with a well-established playwright.

“It was nice to see and play with the text that Eve Leigh created as it gave us an insight into how we would work together collaboratively throughout this process.”

Acting student Grace Richards, 21, from Lichfield, pictured above, added: “It was great that we got to create our own characters. It was interesting to see how quickly character relationships emerged from a group of random and unrelated characters.” 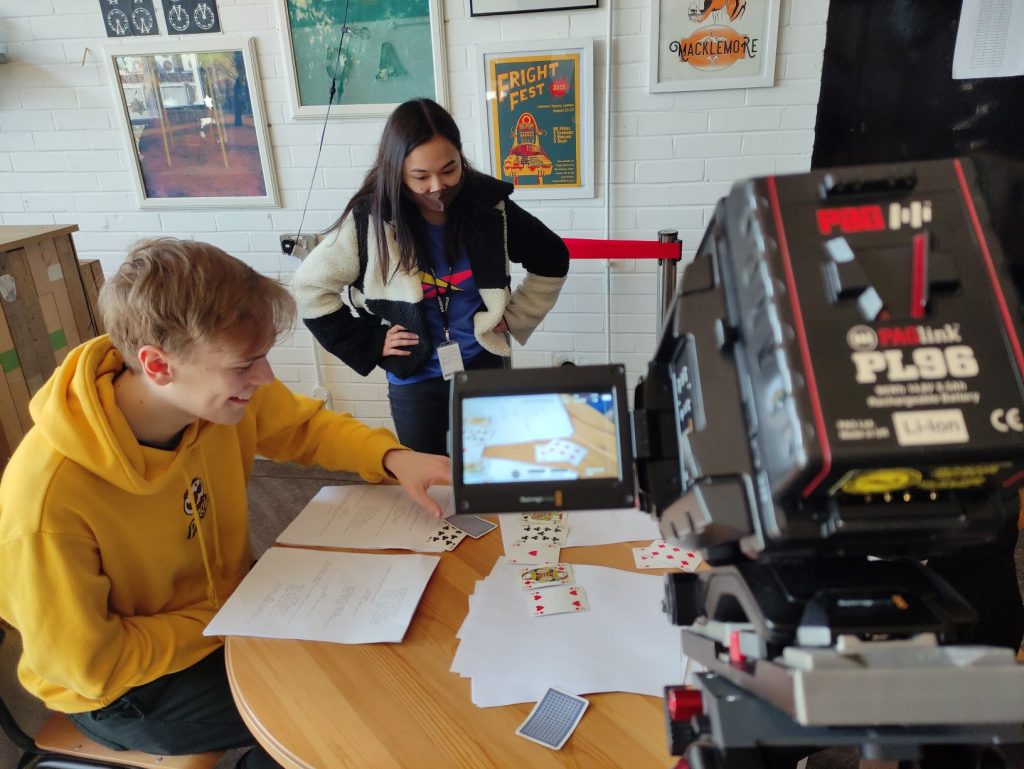 Film student Nic Sian, pictured above right, director of ‘Faith at Play’, one of the films being shown at the NEO Film Festival, is looking forward to the event.

She said: “Faith at Play was my first short film and was definitely an experience. It is a passion project and I would say the style of the film encapsulates the way I am as a director and all of us as a team.”

Director of NEO Film Festival film ‘D.I.Y.’, final year film student George Dickson, is excited to showcase his work, which has been a real passion project. “D.I.Y. has been two years in the making, and it’s great to see the world and characters coming to life in a way I’ve always envisioned.

“The film has provided lots of new challenges for us, being one of the most dialogue and narrative heavy projects we’ve undertaken so far. However, we’re confident that the film will showcase our development as filmmakers, as well as the hard work of everyone involved in the production.” 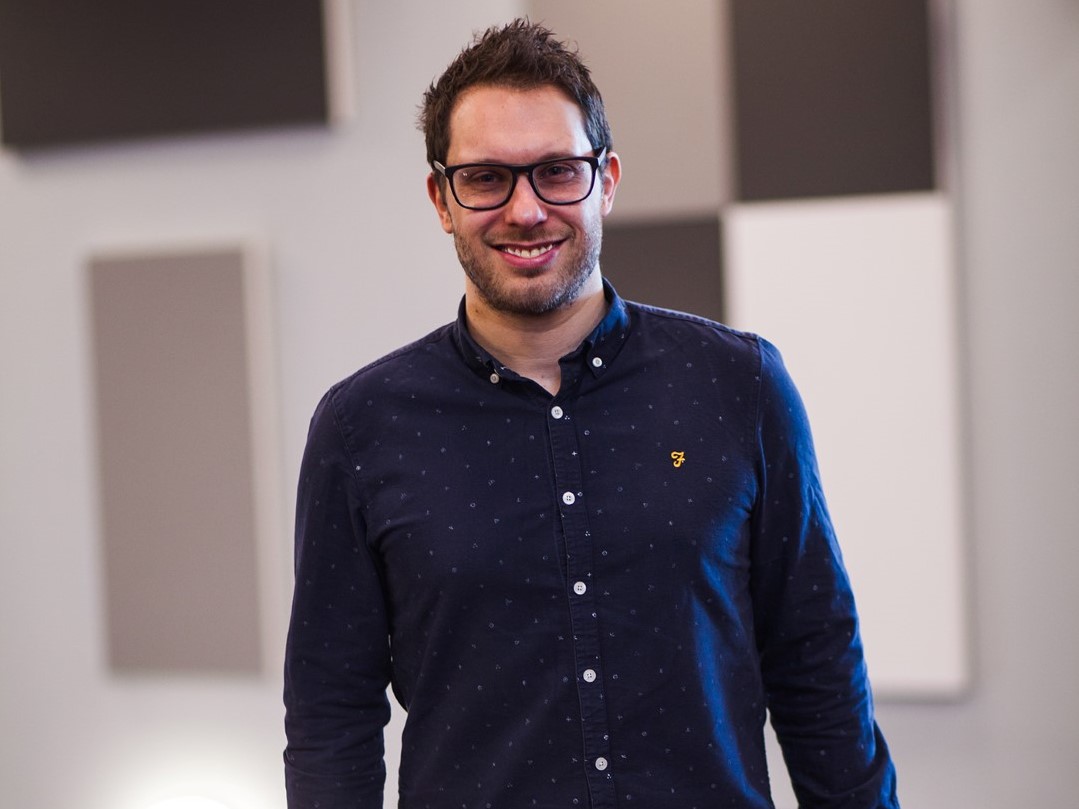 The Northern School of Art’s Faculty Leader for Stage & Screen Jonny Bussell, pictured above, said “This is a fantastic celebration of what the students have achieved over their three years of study.

“The students have worked so hard throughout their time with us and have had to navigate so many challenges over the last year and the showcase at Arc is testament to their talent, tenacity and passion for their craft.”

‘Wildfire Road’ is being performed at Arc on Tuesday 8 and Wednesday 9 June at 7pm.

The NEO Film Festival takes place at Arc on Thursday 10 June at 7pm. It will feature showings of three films followed by a Q&A with the creative team.

Both ‘Wildfire Road’ and the NEO Film Festival can be attended in person (as part of a socially distanced audience) or watched online. Tickets are available on a Pay What You Decide basis.

Further information about the industry skills-focused Acting and Film, Theatre & TV degree courses at The Northern School of Art’s university campus in Hartlepool are available at https://northernart.ac.uk/study-with-us/hartlepool-campus/ba-degree-courses/