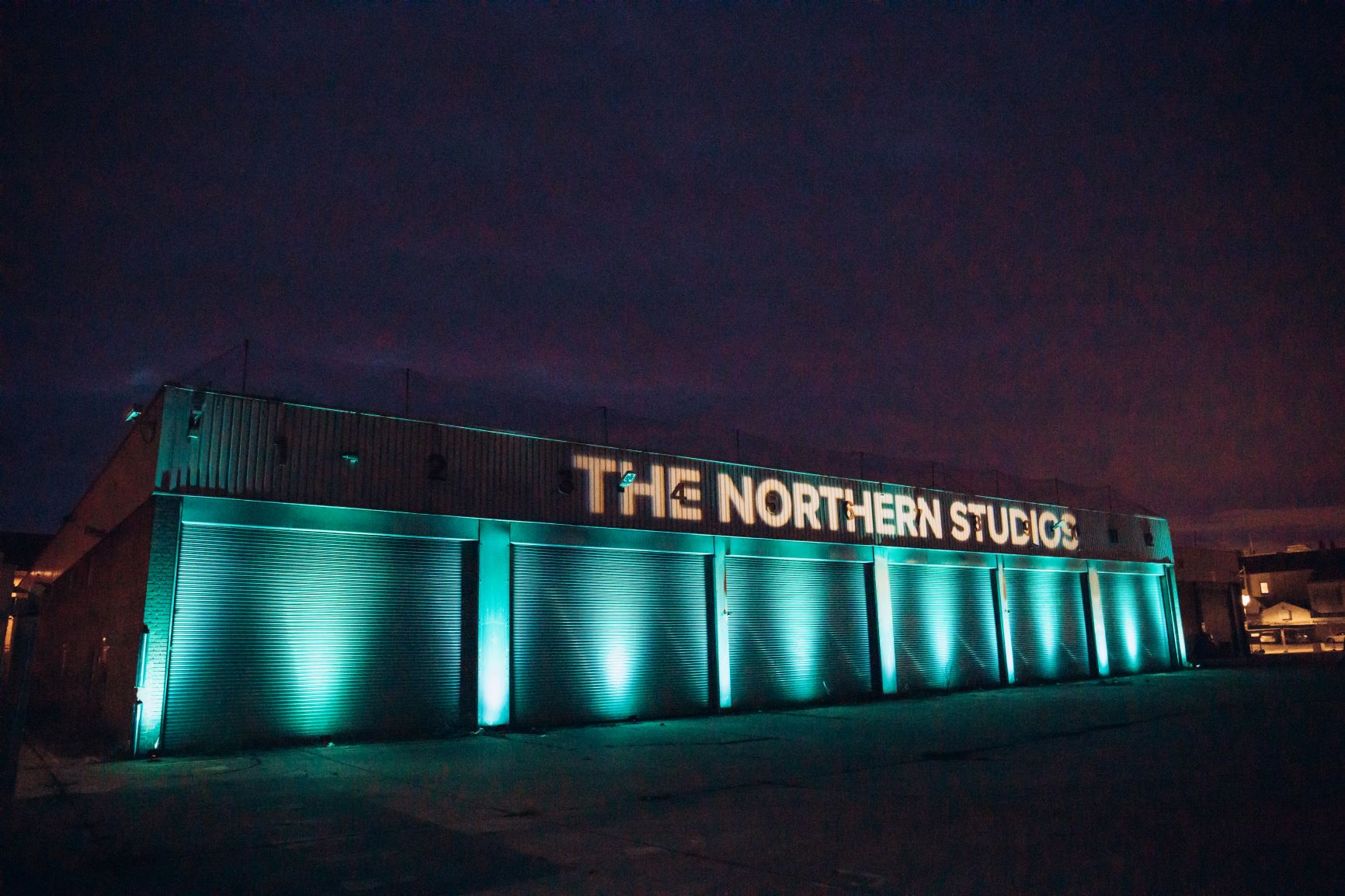 Work has started to create the North East’s first dedicated large-scale film and TV studios at The Northern School of Art’s Hartlepool campus – with doors due to open for business in six months.

The £3.76m project will create The Northern Studios, a new 30,000 sq. ft. film and television studio development for commercial use – alongside a new teaching building to support specialist technical and skills training for undergraduates studying on the School’s stage and screen degrees.

The new studios will be open by summer 2021 and will repurpose the town’s former bus maintenance sheds which are located next to the School’s campus.

The Northern Studios have been developed with industry specialists and will cater for professional film and television productions companies making movies and high-end TV programming.  The studios are ideally located for productions to use as a base for interior set shoots whilst allowing them to take advantage of the wonderful coastal, rural, urban, industrial and heritage locations offered by the region – all within easy reach.

It is anticipated that the studios will be a catalyst for the creation of a cluster of businesses who supply the screen industries, from equipment hire through to catering, transport and building supplies.  The area and the Studios also potentially offer opportunities for local employment for the School’s graduates, establishing themselves as film makers, costume designers or set designers.

The Northern Studios is a collaborative project funded by the Tees Valley Mayor and Combined Authority working in partnership with Hartlepool Borough Council, on whose former land the studios are being created.

Tees Valley Mayor Ben Houchen said: “From the hugely popular detective series Vera to blockbuster war film 1917, Teesside, Darlington and Hartlepool have hosted some amazing film and TV productions and there are always companies looking to film exciting, large-scale productions region. This brilliant new development will provide an even bigger draw for them, helping to support our fantastic creative sector and create good-quality well paid jobs for local people eager to work within TV and film.

“It will go even further in training our students, giving them practical, hands-on experience as the industry as well as showing them they don’t need to leave the region for a successful career in their field. To top it all off, the lead contractor is a local firm, supporting my plan for jobs, including in our vital construction sector.”

Councillor Christopher Akers-Belcher, Chair of Hartlepool Borough Council’s Regeneration Services Committee, said: “Hartlepool already has strong links with film and television, through the Northern School of Art, as the town where director and producer Sir Ridley Scott studied and as a go-to filming location for a host of TV and film productions.

“The new studios will open a fantastic new chapter in that story, and we are delighted to be helping to make that vision a reality.

“We look forward to Hartlepool growing into an important centre of creative excellence in film and television, building a reputation both nationally and around the world.” 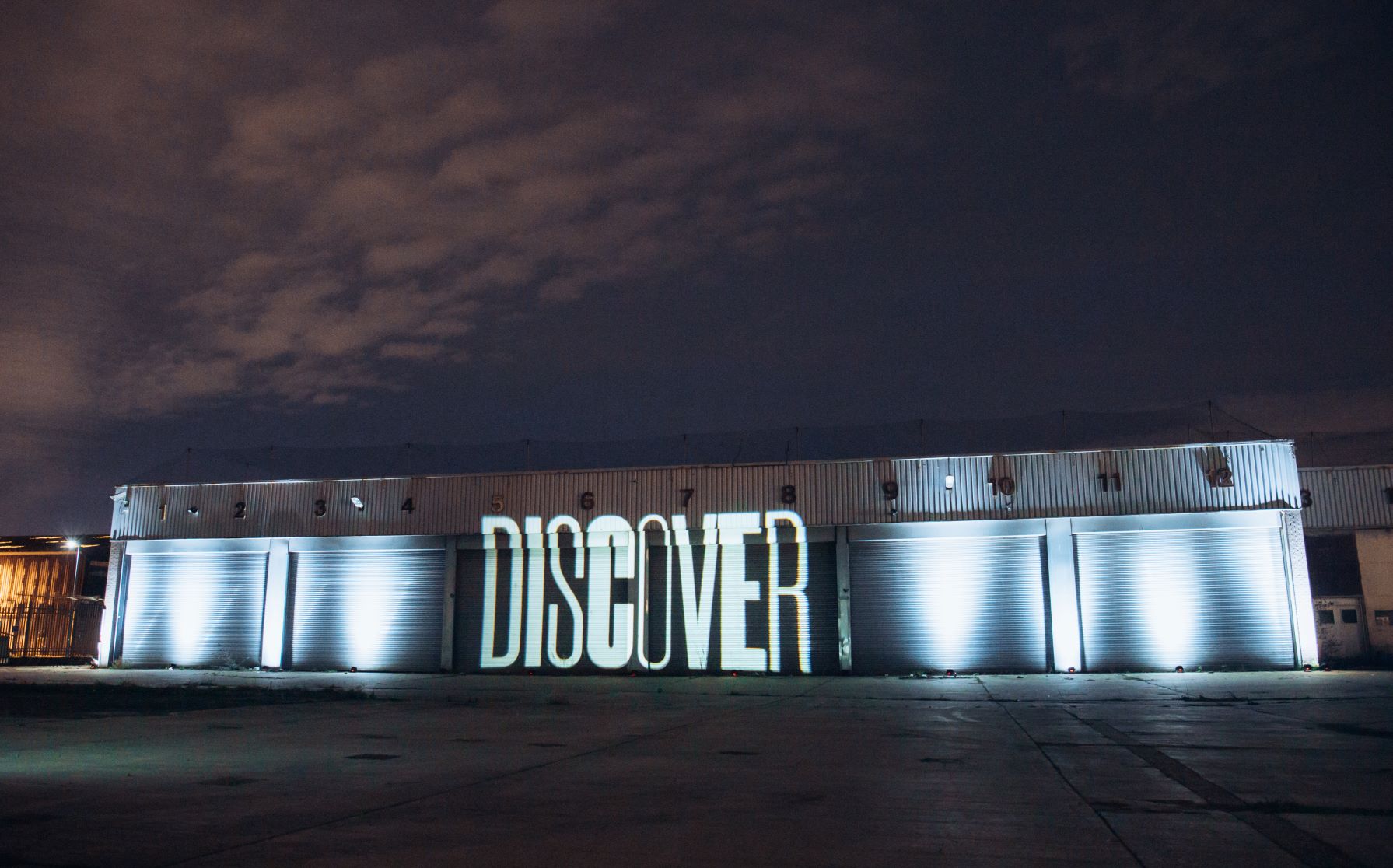 Principal of The Northern School of Art, Dr Martin Raby said: “I’m absolutely delighted that this long-planned project is now underway and will be open for use by professional cast and crew from summer 2021.

“We are located in an area that offers huge potential for the screen industries, it makes economic sense for production companies to base themselves here at the heart of so many wonderful locations for shooting, all within a 30-mile radius – or just within an hour’s drive – meaning reduced costs.  The Northern Studios will put Hartlepool on the screen industry map.

“The Studios will also have the potential to offer our students local access to a range of work experience opportunities supporting professional film and television productions.”

The Studios will have a full range of production offices, facilities for cast and crew alongside green rooms and a very large secure lot for production units.

Dr Raby added: “I am most grateful for the continuing efforts of all of our staff who, despite the challenges of a difficult year, continue to show ambition and optimism for our students and local creative communities. The idea to create the Studios came from two of our specialist lecturing staff – Norman Austick and Mike Boyle – who specialise in production, set and prop design and filmmaking respectively.

“The ongoing COVID-19 restrictions mean that life is far from normal at present but the fact that this exciting development, as well as our new Middlesbrough campus, will be open for the 2021-22 academic year really gives us something to look forward to.” 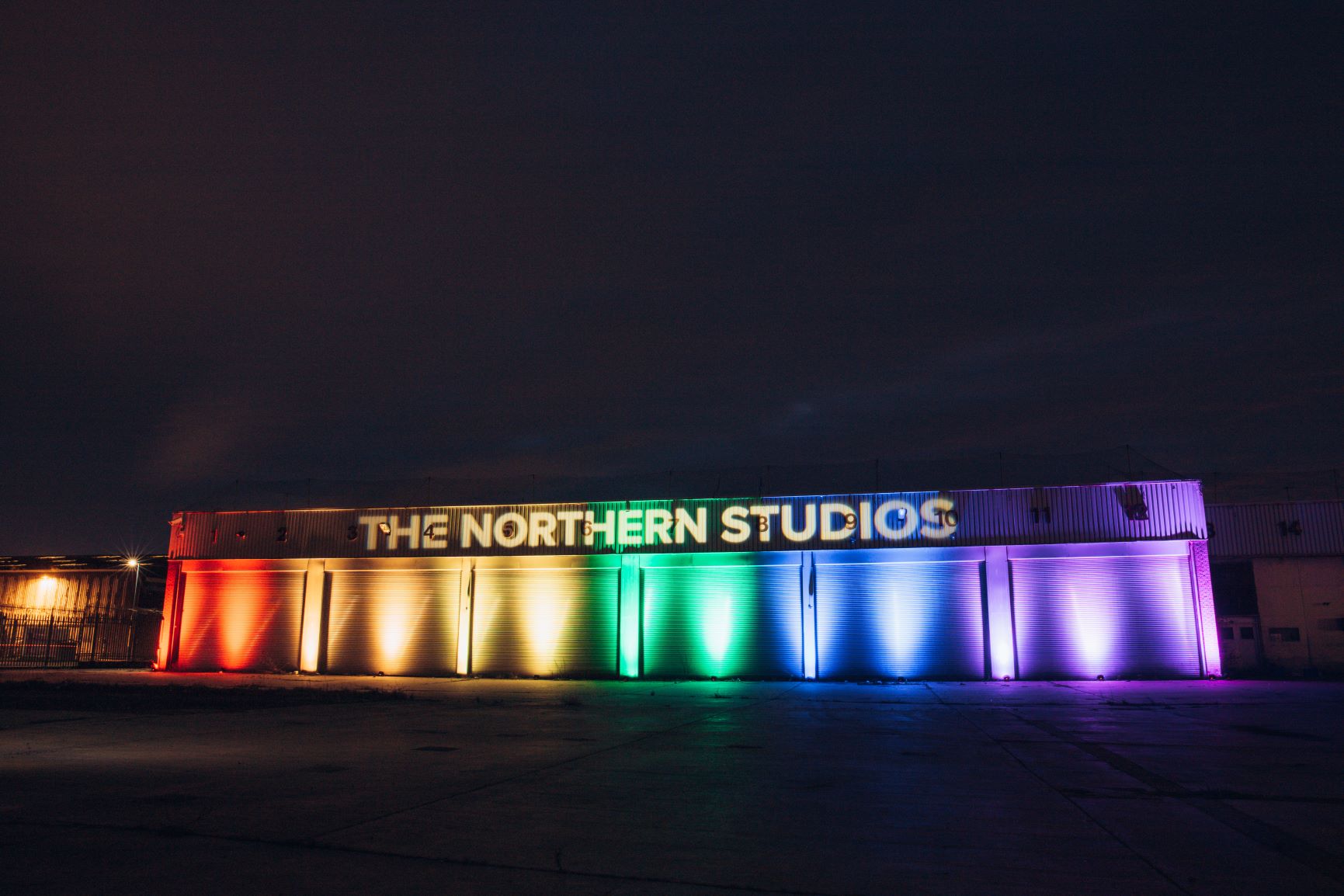 The Northern Studios form part of the development of a new ‘creative district’ in Hartlepool which incorporates The BIS – a Grade II-listed building providing 28 serviced studios for a growing network of small to medium size creative businesses.

Matthew Wharton, a director of Wharton Construction, said: “As a North East company, we are proud to be appointed lead contractor on such a prestigious and high-profile project in this region.”

The delivery team for the project includes Tees Valley-based Wharton Construction as the lead contractor for the project, quantity surveyors Driver Trett Group and Middlesbrough-based Logic Architects. The project managers are Faithful and Gould.