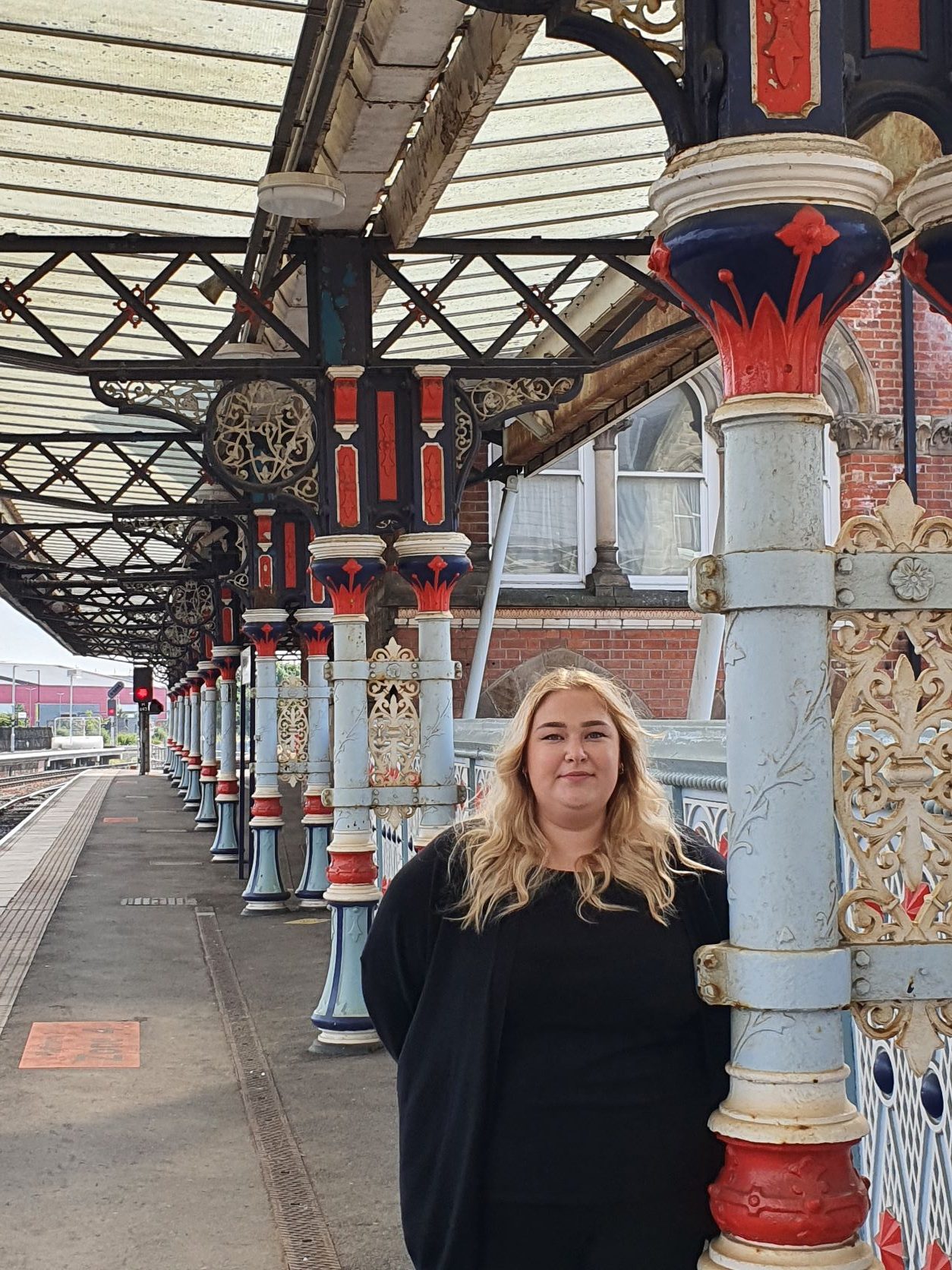 A recent graduate of The Northern School of Art, 21-year-old Bethany Hunton has been announced as Celebrating Hidden Middlesbrough’s first commissioned graduate artist.

Hunton, pictured, who studied on the BA (Hons) Fine Art degree at the School’s Hartlepool campus has been chosen from five graduates of The Northern School of Art to create a new work inspired by the heritage of Middlesbrough. Her creation will be exhibited at the Tunnel Gallery at Middlesbrough Railway Station. 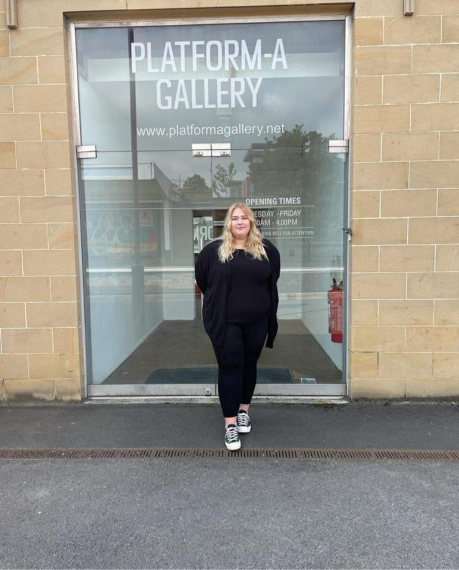 Tony Charles director of Platform A Gallery and Fine Art lecturer at The Northern School of Art, who will be supporting and mentoring Hunton as she develops her professional practice, said, “The five graduates shortlisted have demonstrated outstanding work in their artistic practice over the past three years. We were incredibly impressed with the calibre of all the graduates of The Northern School of Art. We’re looking forward to seeing what Bethany creates – her work will be inspired by the historical structure and architecture of Middlesbrough Railway Station.”

The commission, worth £2000 will be completed during July-October and will be exhibited at The Tunnel Gallery from October 2021.  It is just one part of the Celebrating Hidden Middlesbrough programme which uncovers the hidden histories, people and places of Middlesbrough and finds creative ways to celebrate them. With a High Street Project Space at the Masham on Linthorpe Road it is a project led by Navigator North, funded by Historic England’s High Street Heritage Action Zones initiative. 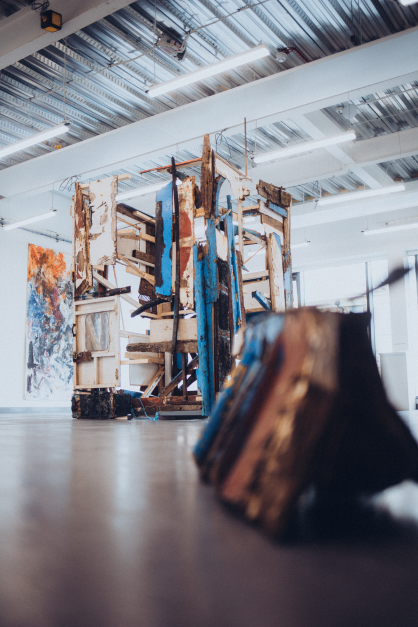 Bethany Hunton, whose degree show project Remateralize (Jennifer) is pictured above, said: “My work is often described as industrial and imposing. My childhood was wildly dominated by industry due to my family’s connections with the steelworks and shipyards. So, artistically I’m always brought back to those innate connections.

“I can’t wait to start working alongside Platform A Gallery to unveil some of Middlesbrough’s hidden histories. I’m especially interested in Middlesbrough Railway Station, not just what we see today but the structures and buildings which once surrounded that area of town which are no longer there.”

As part of her award submission Bethany stated: “‘I wish to create a large scale, site-specific installation throughout the Tunnel Gallery that echoes the architecture of the original station concourse roof that was once there. By emulating the iron lattice girders from the roof and the shadows that resulted from the combination of these and the glass, the installation will be reminiscent of the cascading light and shadow onto the train platforms.”

This summer as part of the commission the public will be invited to take part in activities at The Masham and to find out more about the project.

Find out more about Celebrating Hidden Middlesbrough at: https://navigatornorth.co.uk/programme/celebrating-hidden-middlesbrough/