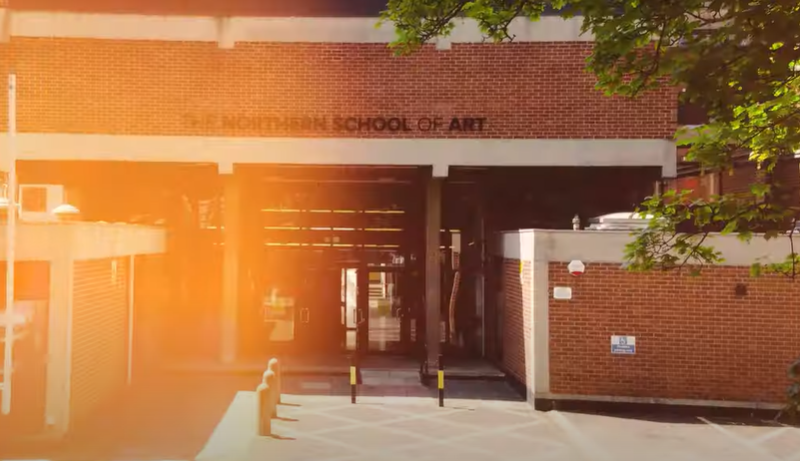 A student at The Northern School of Art‘s Middlesbrough campus has created a film celebrating the School’s much-loved Green Lane base and looking ahead to the School’s new town centre building which opens for students in September.

Kelis-Angel Moloney, 17, from Middlesbrough, who is about to embark on the second year of the UAL Extended Diploma in Film & TV Production, used the final few weeks of term to capture footage around the School’s Acklam campus before it closed to students for the final time in June. 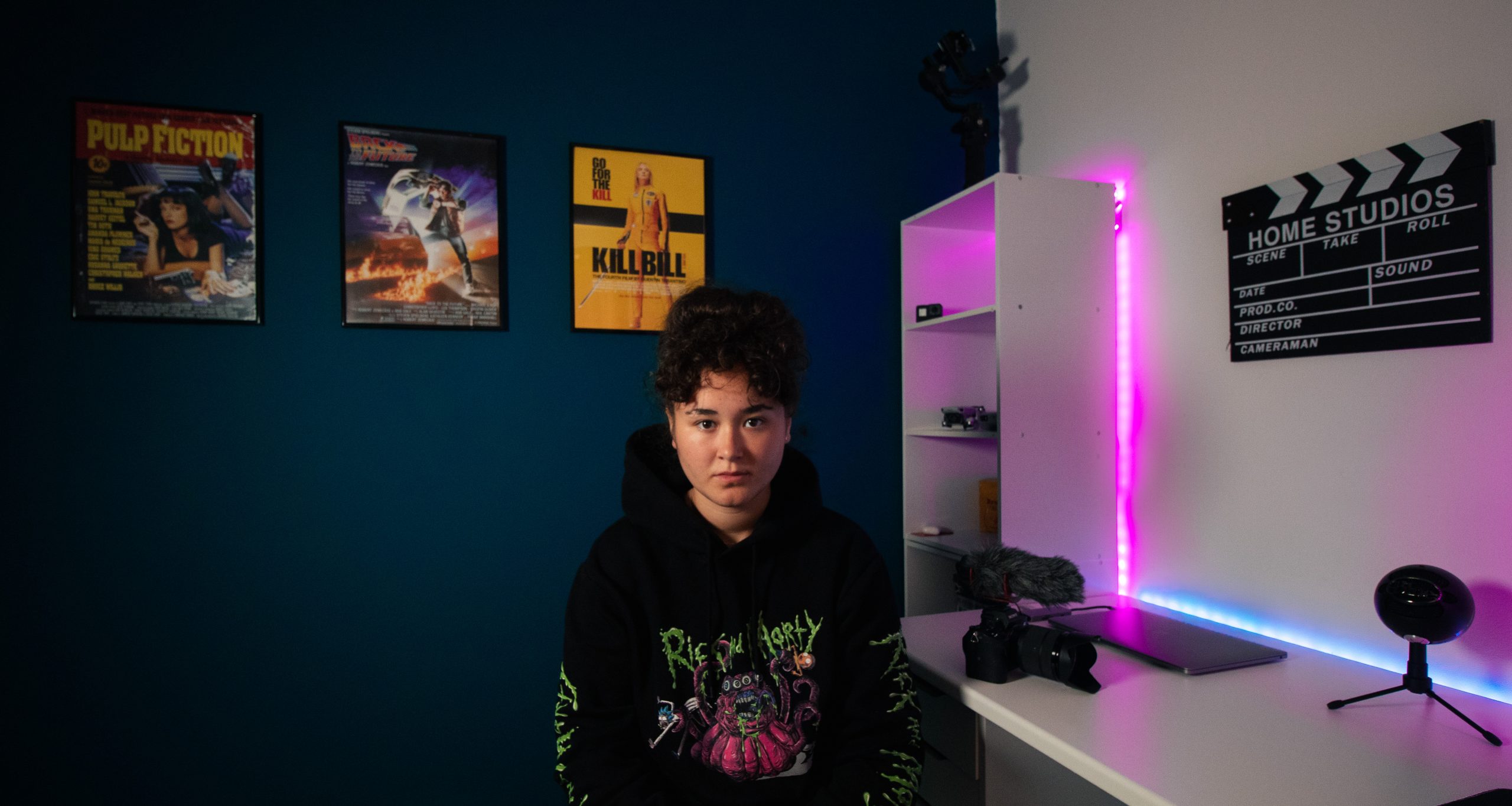 The short film, which is just under four minutes long, includes shots of the art studio, sewing room, other teaching spaces and corridors as well as the entrance that will be familiar to generations of former students.

Kelis, who made the headlines last year when her film of Middlesbrough in lockdown was viewed by thousands, then filmed at the School’s new campus in central Middlesbrough to give a flavour of the exciting times to come when the new term begins.

“I’ve never found a place where I can share the ideas that I’ve come up with and find people who were interested in the same ideas I’m into but that was until I went to The Northern School of Art,” Kelis says as the film begins.

“I’ve never been to a college where everyone is so unique. You don’t have to worry about what you’re wearing or whether or not you’ll fit in. It’s a place where you can be yourself. And that’s what I love about it.”

The film ends with some images of the brochure produced for the official opening of the Green Lane campus on 25th May 1960.

Here is a gallery of some stills from Kelis’s film:

Have a look at the film below: