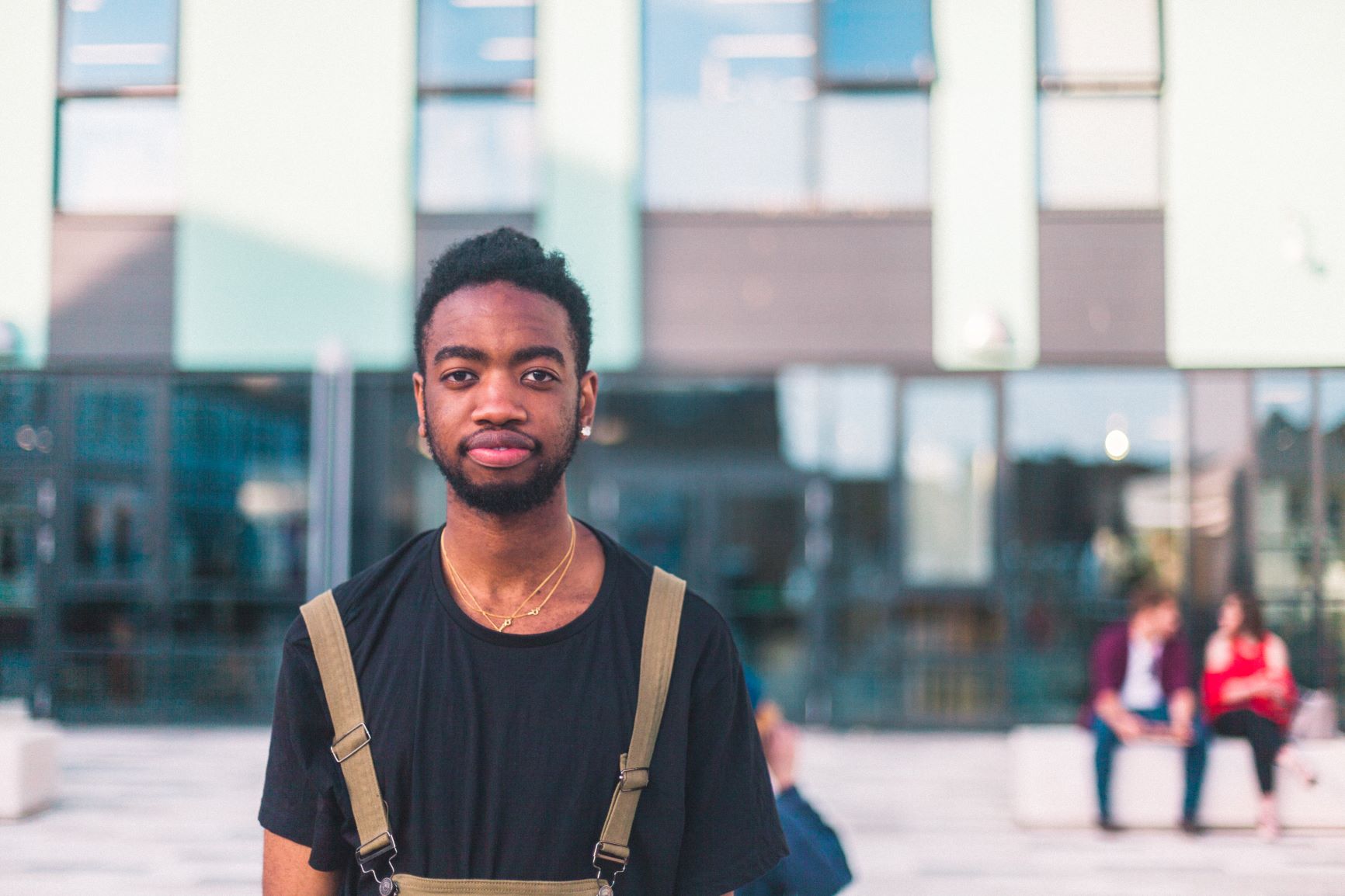 A Teesside creative and graduate illustrator is making a return visit to The Northern School of Art to take part in a prestigious performance at the School’s Hartlepool theatre.

Ryan Dube, who graduated from The Northern School of Art’s BA (Hons) Illustration for Commercial Application degree course in 2018, will create a series of illustrations as part of ‘How would you re-imagine Cole?’, an event focusing on the experiences of the first Black scholar at the University of Oxford. 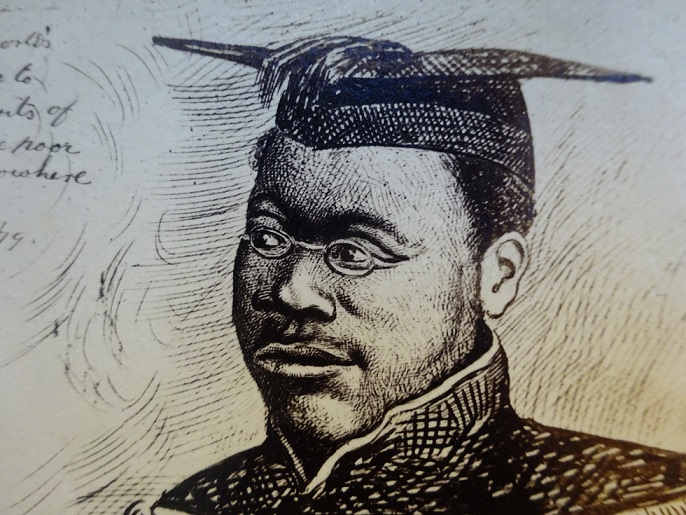 A collaboration between the School and Black Oxford Untold Stories, the performance will be followed by a panel discussion about what can be learned from Cole’s experiences and answering the question about how the scholar, who went on to become the first Black African to practise law in the English Courts, would be represented today.

Ryan Dube, who is now part of the team at Middlesbrough-based creative and music promotion agency, Ten Feet Tall, will create drawings as the drama unfolds on stage and will reveal how he re-imagines Cole at the end of the performance.

He said that he was overwhelmed to be a part of a project of such significance.

“Taking part in this project for me means a lot as an African academic. To be able to tell a story of this significance through my creative practice is quite simply an honour and I hope it’s something I never forget.

“Art is highly important in telling stories in history and for me to be part of a project that does so is something I’m really looking forward to.” 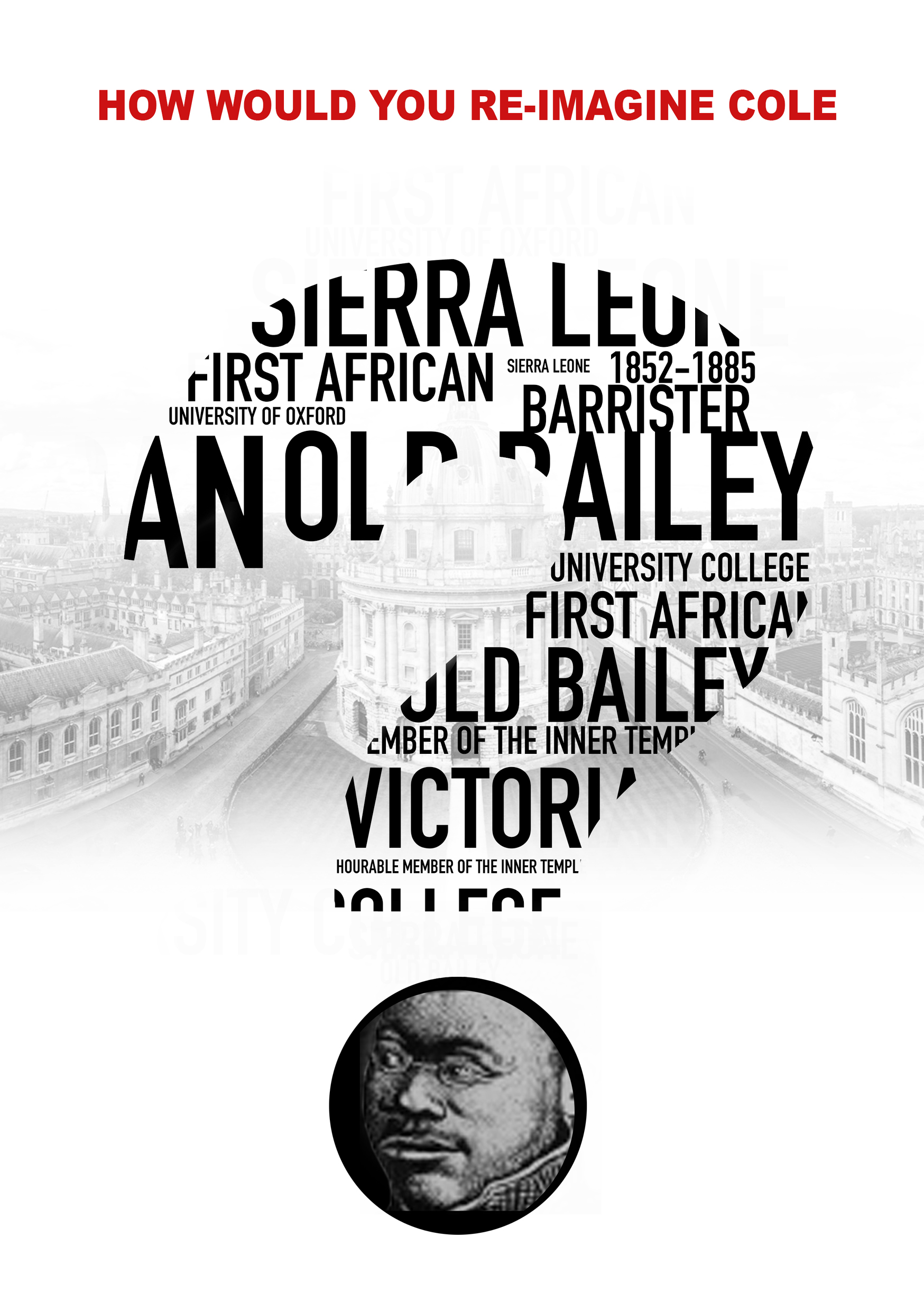 The performance, which takes place in the annual commemoration of the history, achievements and contributions of black people in the UK, Black History Month, is the only northern date for the production.

Unlike his peers and near contemporaries, no photograph or ‘true’ memorial of Christian Cole exists. All that remains are a couple of cartoon-like illustrations which are very much products of the prevailing attitudes of the day – in one he is depicted as a minstrel, with a banjo.

‘How would you re-imagine Cole?’ illustrates the relationship between Christian Cole and fellow student, Renner Maxwell, both Sierra Leone students at the University of Oxford in 1876.  Maxwell has his image captured professionally; Cole, depicted only as a caricature.

The piece will depict a fictionalised meeting demonstrating their intense conflict, rivalry and spirited exchanges, interweaving the themes and issues of heritage, identity, class, social mobility, colourism, belonging and acceptance, the outsider within the establishment.

A panel discussion to debate the question ‘How would you re-imagine Cole?’ will follow the performance.

Funded by Arts Council England and supported by The Northern School of Art, the event builds on the ‘Re-Imagining Cole’ symposium, held in association with the Bodleian Library, last year. 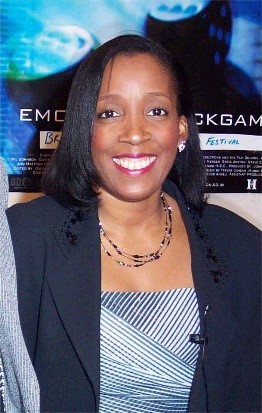 Pamela Roberts FRSA, the award-winning Founder and Director of Black Oxford Untold Stories, said: “Cole’s story is not just an Oxford story – it’s national and global.  ‘How would you re-imagine Cole’ takes his story outside of Oxford and present him to a broader audience.  I am interested in exploring how a Northern demographic and history will produce different voices and responses to Cole’s story.”

The Northern School of Art’s Vice Principal, Patrick Chapman MA FRSA said: “Much can be learned about today by examining and trying to understand what Cole experienced – we live in a society where young people struggle with mental health issues and the damaging aspects of social media, such as trolling.

“Sadly, we still live in a time when there is intolerance instead of understanding and community.  Art in all its forms gives people a voice and it allows us to explore our feelings and those of others, helping us to develop emotional intelligence and resilience. Characteristics we all need.

“That is why The Northern School of Art is delighted to be hosting this exploration of Christian Cole a man who commenced his studies a year before this School of Art first opened its doors to the people of Hartlepool.”

‘How would you re-imagine Cole?’ takes place on Monday October 14 at from 7pm – 9:30 pm at The Northern School of Art, 1 Church Street, Hartlepool TS24 7DS. Tickets are free.