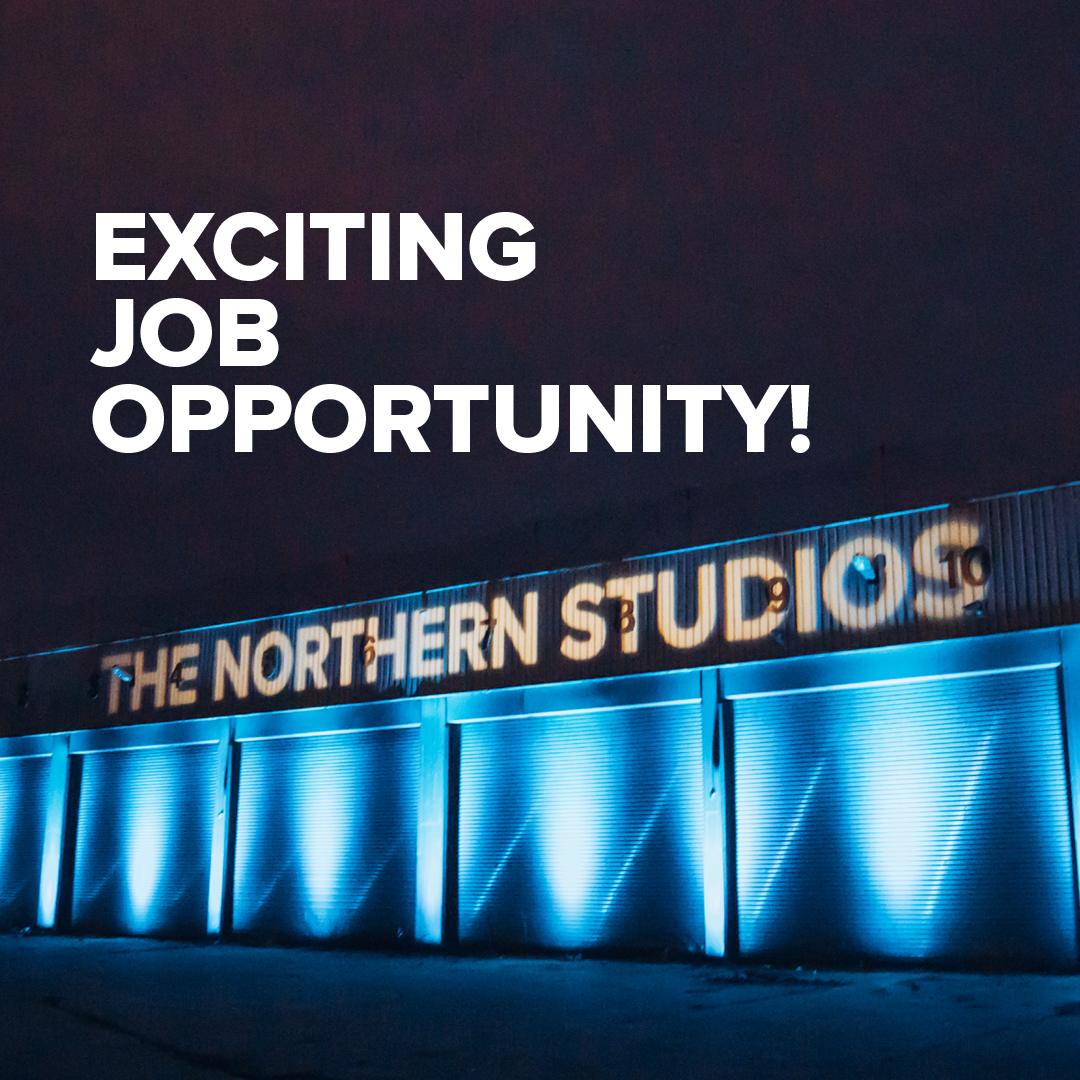 The North East’s only dedicated large-scale film and TV studios, The Northern Studios, is looking to appoint a Studio Manager.

With the 30,000 sq ft film and television studios in Hartlepool due to open by the summer, the new manager will be involved in the foundation and development of what is set to be one of the largest facilities in Northern England.

The Northern Studios is located on land adjacent to The Northern School of Art’s university level campus where work started on site late last year and is now well underway.

Developed with industry specialists, the studios are designed to cater for professional film and television production companies making movies and high-end TV programming.

Pat Chapman, the School’s Vice Principal, said: “The Northern School of Art is known for its teaching across screen industry skills and we have led the development of the Studios as part of our support for the creative industries and the regeneration of Hartlepool.

“It is a very exciting project and the Studio Manager appointment is a great opportunity for a film and TV production professional at a time when the industry is growing rapidly and moving away from the south.”

The Northern Studios is being developed by The Northern School of Art as a collaborative project funded by the Tees Valley Mayor and Combined Authority working in partnership with Hartlepool Borough Council, on whose former land the studios are being created.

The studios are ideally located for productions to use as a base for interior set shoots whilst allowing them to take advantage of the wonderful coastal, rural, urban, industrial and heritage locations offered by the region – all within easy reach.

It is anticipated that the studios will also be a catalyst for the creation of a cluster of businesses who supply the screen industries, from equipment hire through to catering, transport and building supplies.

Further information about the Studio Manager vacancy is available at https://northernart.ac.uk/careers/

Call for entries for The Northern Illustration Prize 2021 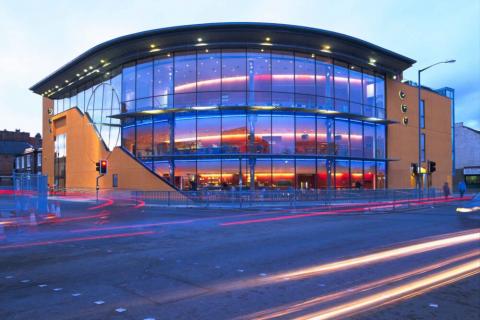 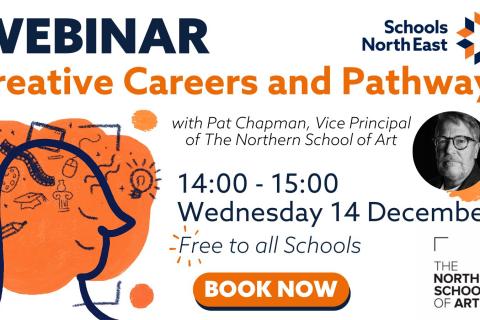 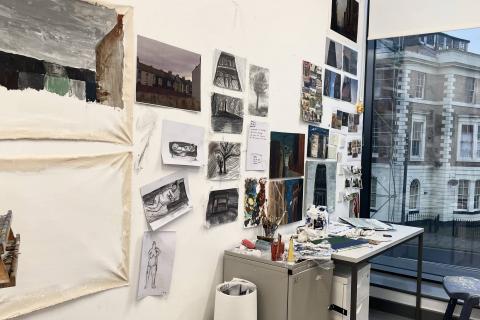