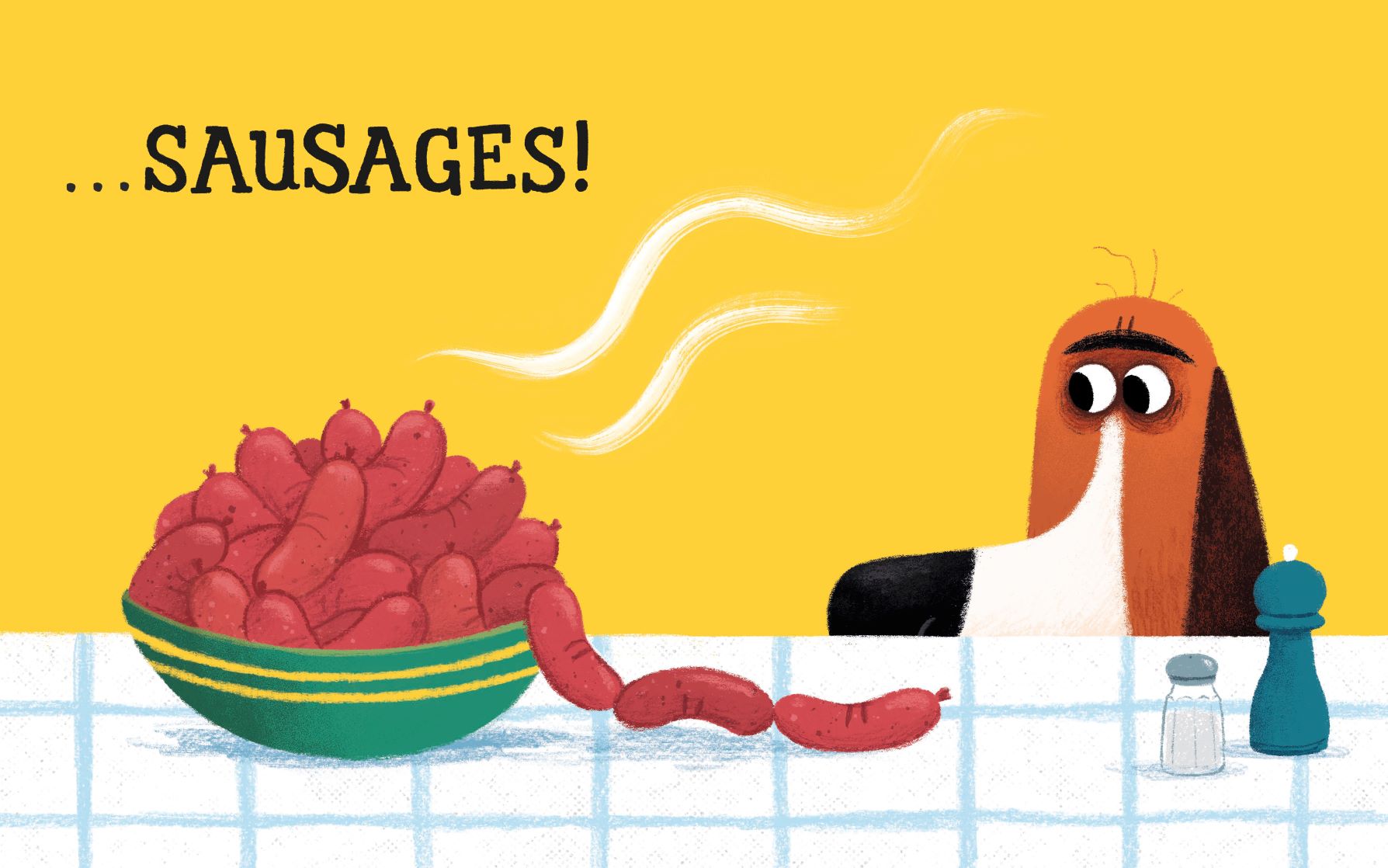 A bestselling author and illustrator visited The Northern School of Art to share his story and pass on advice to the School’s illustration degree students about how to succeed as commercial illustrators.

Chris Chatterton, whose children’s picture books include Ten Minutes to Bed – Little Unicorn, The Worrysaurus and This is Gus, illustrations from both pictured below, gave a talk to the School’s illustration students and held advice sessions with individual students wanting to follow his path into children’s illustration. 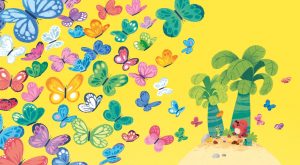 After starting his career in graphic design and animation, Chris went on to work on a variety of projects including Dr Who and CBBC’s The Dumping Ground.

His passion for illustration then led him to pursue a career as a freelance artist working on a number of children’s books and he now writes the stories as well.

In his presentation to students Chris described how his career had developed and covered key areas that they needed to focus on if they wanted a career in illustration.

He then spoke individually to a range of second year (level 5) students who had ambitions to work as children’s illustrators.

Anna Hepburn, from Londonderry in Northern Ireland, pictured below with Chris, who wants to use her artistic talents in children’s books or magazines said: “Chris’s talk was really interesting and full of helpful tips. I learned a lot, especially about the importance of agents and how they work.

“I wanted to specialise in illustration which is why I chose to come to The Northern School of Art and the course has given me the confidence to find my own creative voice and develop my style and technique.

“I’ve learned so many new skills since I’ve been here and it was great to be able to meet Chris and discuss my work with him.” 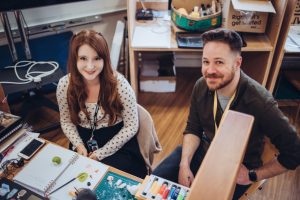 She added: “I chose to study Chris’s work in my first year so it was good to get a much clearer insight into what he does and how he works.

“The Northern School of Art’s illustration degree appealed to me because of the focus on the commercial element of the course, it isn’t just about drawing and I wanted something that was practical.”

Helen has ambitions to be a children’s illustrator and also develop her comic drawing style.

“I’ve learned how important it is to think about the audience I’m drawing for which is helping me to develop my individual style.”

During his visit Chris commented that “to stand out in the workplace as illustrators students really have to go above and beyond.” 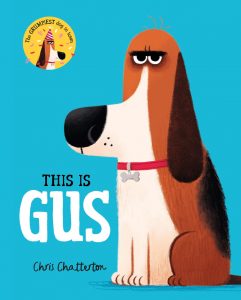 He praised the fact that the School’s illustration degree course lecturers actively work as illustrators meaning that their advice is “on the same page as the industry, which is really helpful for getting students ready for a career after they graduate”.

The Northern School of Art’s BA (Hons) in Illustration for Commercial Application is one of a wide range of courses offered at the School’s degree and postgraduate level campus in Hartlepool.

The School is the only specialist provider of creative courses in the North East with a rating of Gold in the Teaching Excellence and Student Outcomes Framework which means its students receive some of the highest quality teaching in the UK.

In 2019, the independent survey of student satisfaction, the National Student Satisfaction Survey (NSS), reported that 92% students were satisfied overall with their experience at the School, the highest score of all similar arts institutions across the UK.

For further details of the range of courses and dates of Open Days offering face-to-face discussions with students and staff and tours of the campus facilities and accommodation visit www.northernart.ac.uk