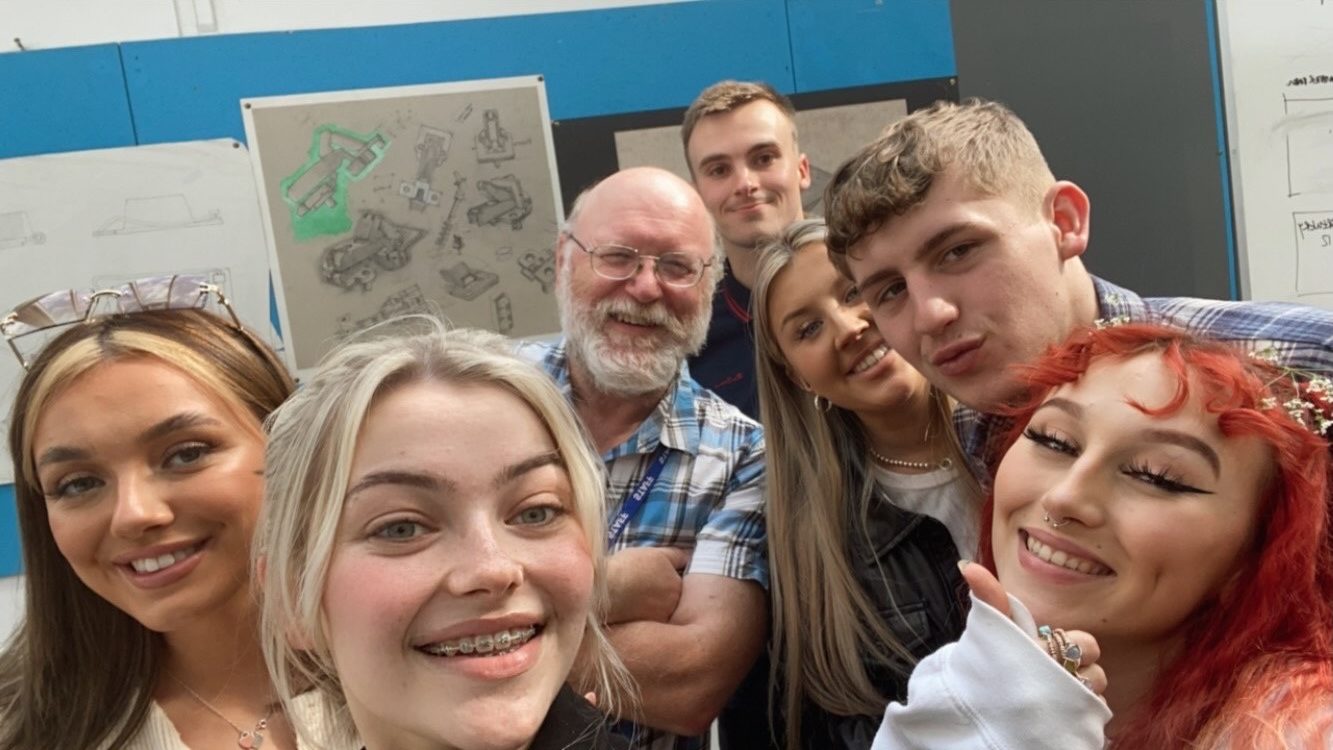 The Northern School of Art’s Middlesbrough campus Lecturer in 3D Design Martyn Featherstone has received an MBE, as part of the Queen’s birthday honours.

The award for services to further education comes as Martyn celebrates 37 years of teaching at the School, where he is the longest-serving member of academic staff. 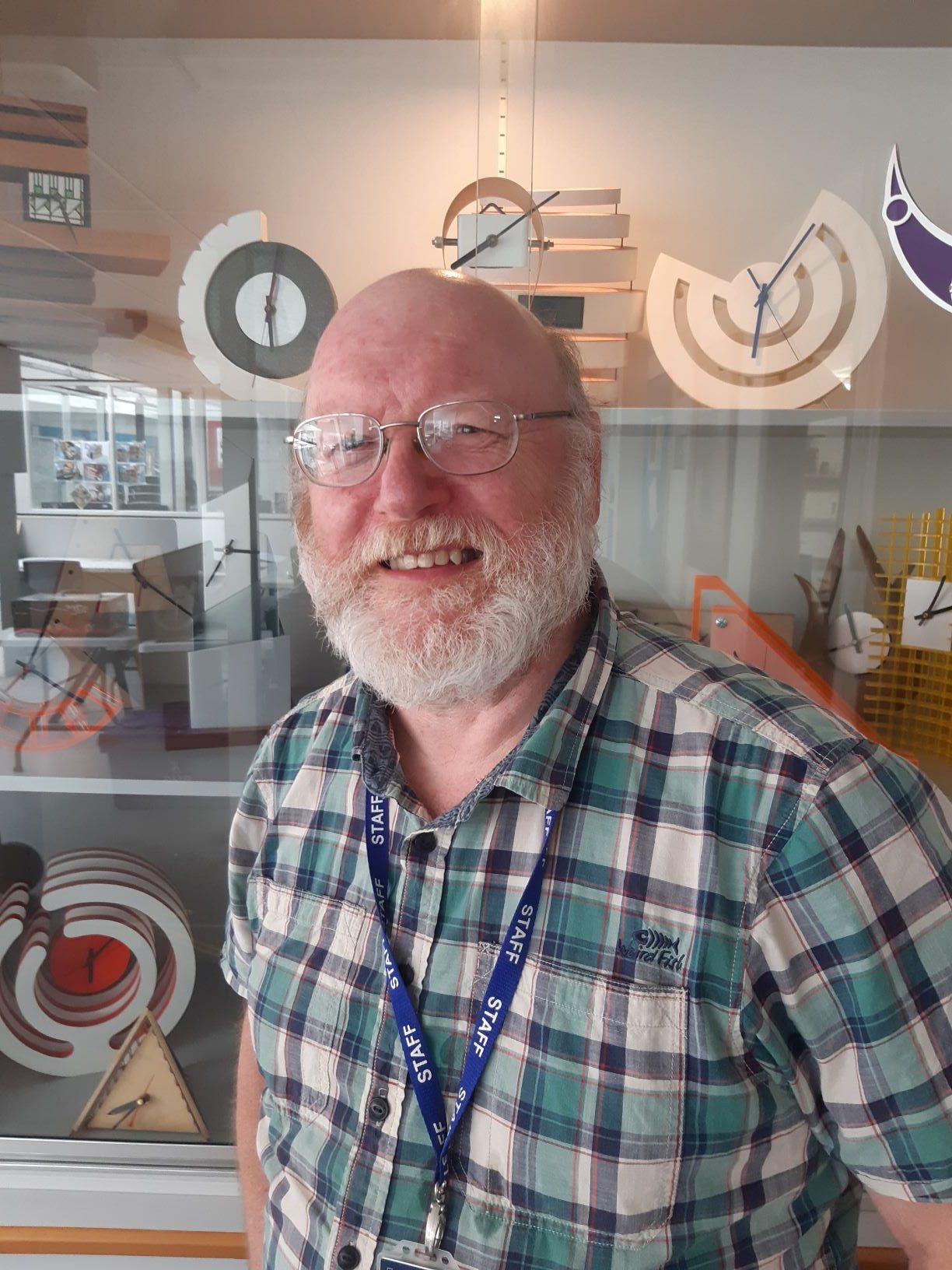 Martyn, 65, who is from Redcar, was a student at Teesside College of Art (as The Northern School of Art was formerly known) before leaving Teesside for further study and working as a designer in London for six years.

He then returned to the School to teach where he has been a course leader and lecturer, teaching approximately 1,000 students over the years and helping students in the Tees Valley to realise their ambition of success in creative industries.

Speaking to Teesside Live, Martyn said: “I’m still in shock, it was a surprise.

“I received it in an email and I thought it was a scam initially.

“The Cabinet Office rang last Friday and it wasn’t until then that it sank in.

“I cried in disbelief, it just means so much to be honoured in this way. It’s an excellent place to work, I’ve worked with some brilliant staff and the students have done some marvellous things.”

This summer, after having taught every second-year student on the 3D Diploma since the course started in 1982, Martyn is retiring.

“He has been a quietly dedicated and professional member of staff for many years, supporting our students’ journeys into creative careers, his approach typical of our colleagues.

“That one of Martyn’s students moved to North America and won an Academy of Motion Pictures Arts and Sciences Scientific and Technical Award – a technical Oscar – gives an indication of the impact that he has had.

“His MBE is a fitting recognition of the influence of his work as an educator on the lives of his students.”